Destiny 2 gives players the ability to earn a lot of Glimmer, but it also has mechanics in place to make sure that you’re frequently running out of it. It’s a frustrating system, if you ask me, and thus requires some thought about how you can improve your situation. Since Glimmer is used to apply shaders, mod weapons, and even in Infusion, you’re going to need a lot of it. Thankfully, there are ways you cann earn more Glimmer fast, provided you're ready for a bit of grinding or spending some planetary materials.

How to Earn Glimmer Fast

In Destiny 2, you earn Glimmer from almost everything that you do, right down to killing the lowest level enemy. Unfortunately, it takes a lot of dead enemies to get enough Glimmer to keep you out of the red. Still, it’s worth noting that you’ll earn Glimmer as you play the game, so the more you play the more you’ll have coming in. The problem that you might run into is when fiddling with a seasonal artifact like the Gate Lord's Eye from Season of the Undying or when purchasing an Ascendant Shard from the Gunsmith.

Best ways to get more Glimmer: 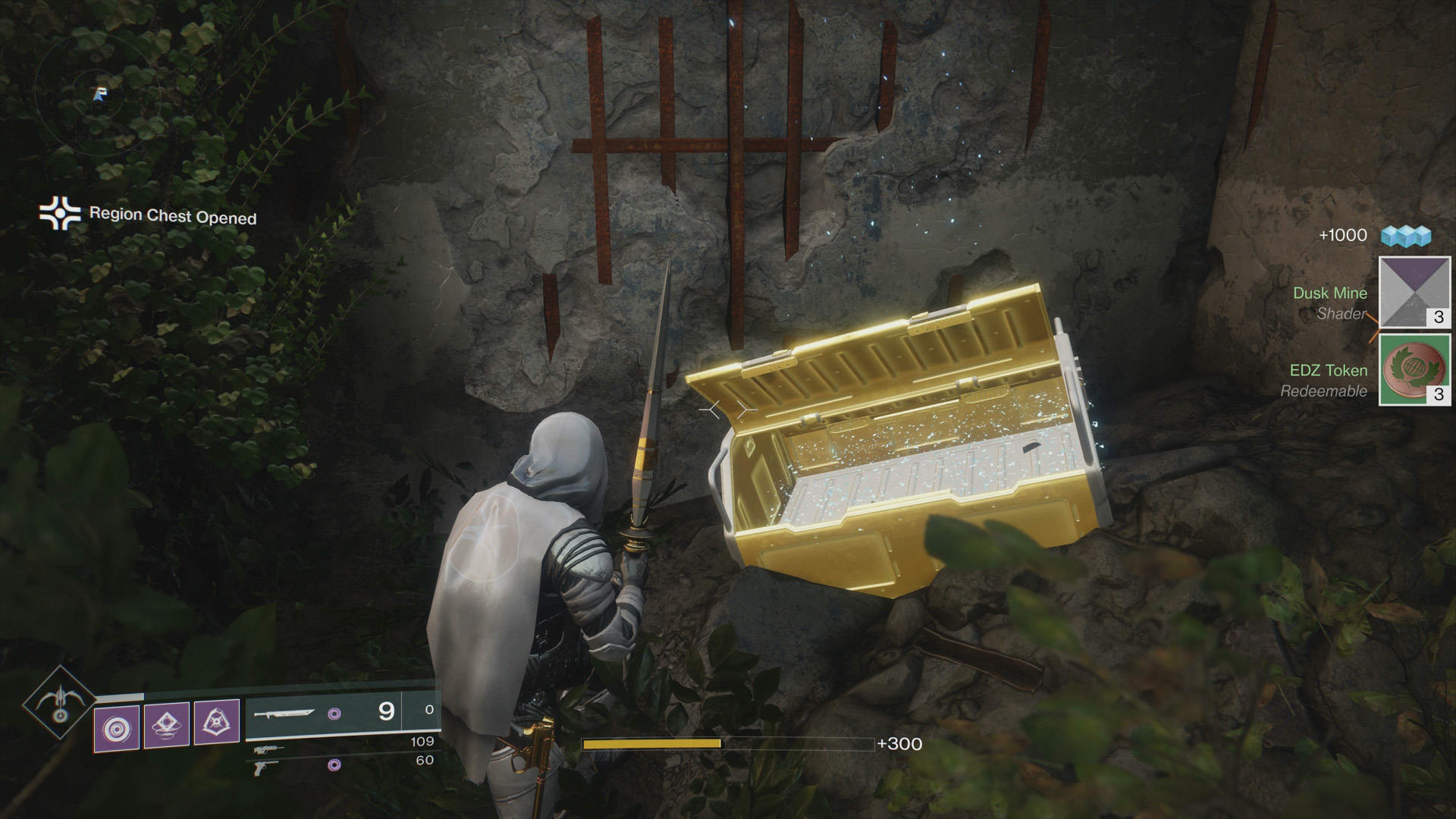 One way to earn Glimmer quickly is to visit each planet and clean out all Region Chests. These are marked on the map as a cross with dot in the middle of it. Each one you open can give you some gear, but after reaching max Power level it’s unlikely you’ll find much value from that. However, each Region Chest will give you 1,000 Glimmer, and there can be quite a few on each planet. Load a planet’s map in your Director and look for any Region Chests. 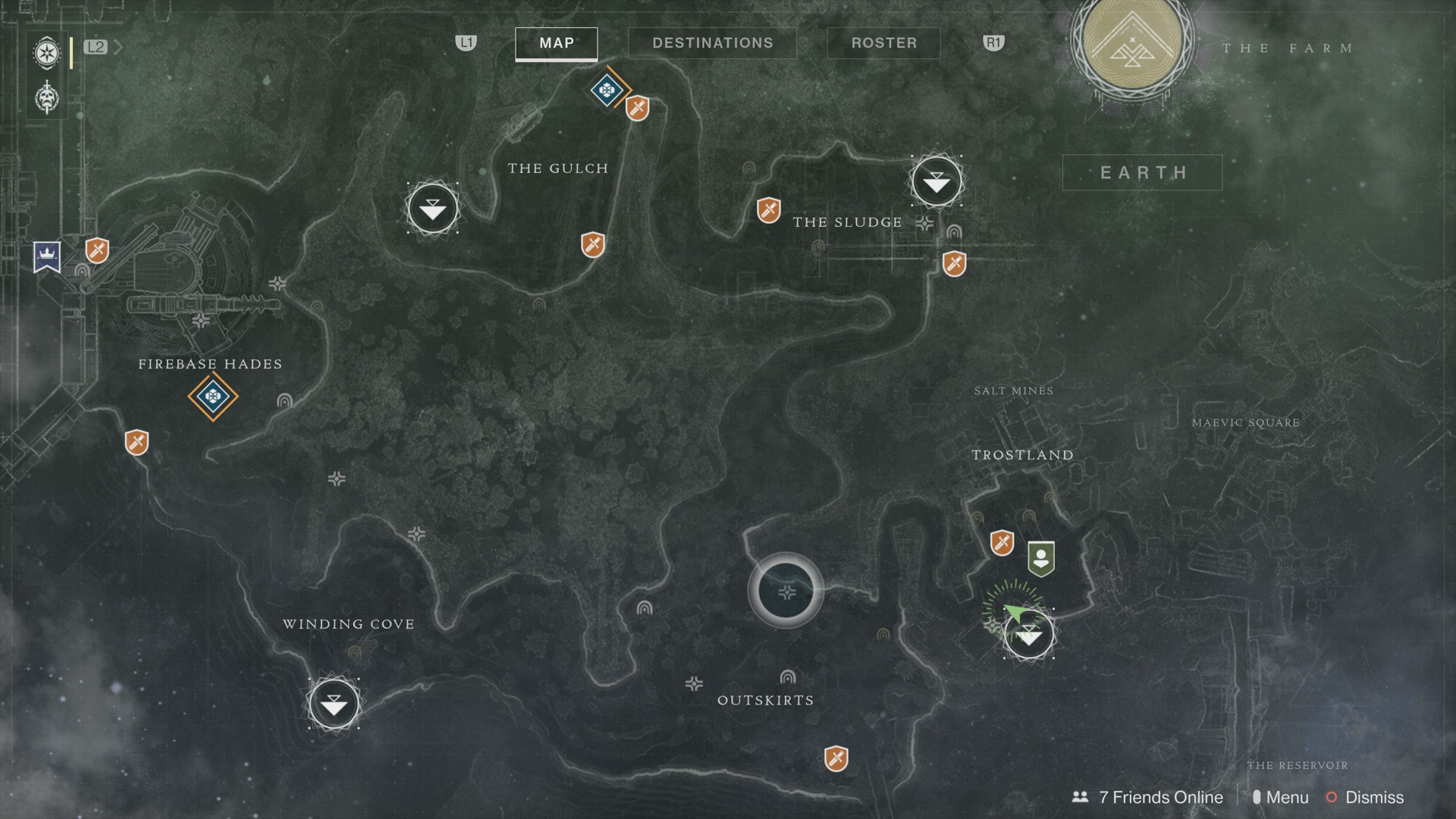 Heroic Public Events will take longer than farming Region Chests, but they never stop coming. Yes, it’s true that you’ll only get about 600 Glimmer per event (in addition to what you earn for killing enemies), but the loot makes it the best bang for your buck activity in Destiny 2 once you progress beyond the story. Load your Director and choose a location like Titan, where you’ll get the easiest Heroic Public Events of them all on constant rotation. 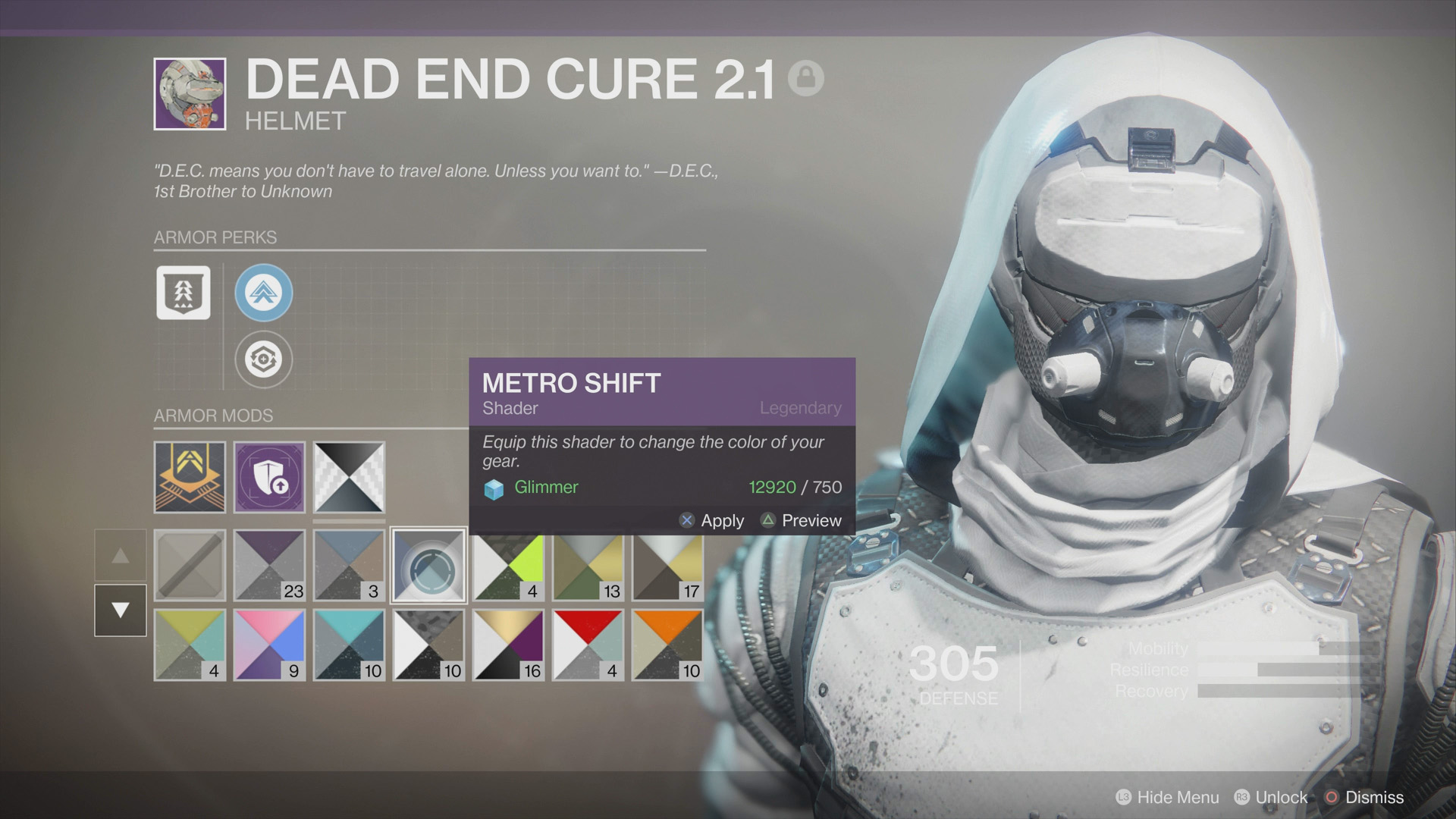 Another excellent way to farm up more Glimmer is to dismantle shaders. Each stack of shaders will net you a couple hundred Glimmer, and considering we all have hundreds of Vanguard and Crucible shaders, there's plenty of Glimmer to go around. There's now a way to bulk delete shaders too, which should save you hours of potential button presses.

Crucible matches are a favorite place for Guardians to spend their time. It helps you to level up fast, gain new gear, and even earn Glimmer. It’s not the fastest way to get Glimmer in the game, but you could expect to earn about 700 per round. This could vary based on the mode and your success in it, but 700 for a win is what I’ve been pulling in consistently. If you’re planning to spend a great deal of your time in the Crucible as is, earning some Glimmer in there is just a bonus.

If you're lucky, you will have several Rainmakers in your Inventory. This consumable makes it so that close-range precision kills have a chance to create a "shower of Glimmer". These last for 4 hours, which is going to be plenty of time as you zoom around and completing activities and farm Public Events.

With the additional of the Tangled Shore came Spider, a Fallen Kell who is also in the black market. Every day Spider will accept various goods in exchange for Glimmer. Depending when you visit him, he may want planetary materials or Legendary shards. He will give you 2,500 Glimmer for some of these items, which is by far the best rate in Destiny 2. You just need to decide whether you want those planetary materials or not.

Truthfully, you shouldn’t have Glimmer problems often. Where you get into trouble is when you start modifying weapons and applying shaders. Most of the time, though, you’ll be earning more than you know what to do with. However, if you do find yourself with empty pockets, keep these Glimmer farming tips in mind so you can fill your coffers quickly. If you need help spending it, visit our Destiny 2 complete strategy guide for some ideas.