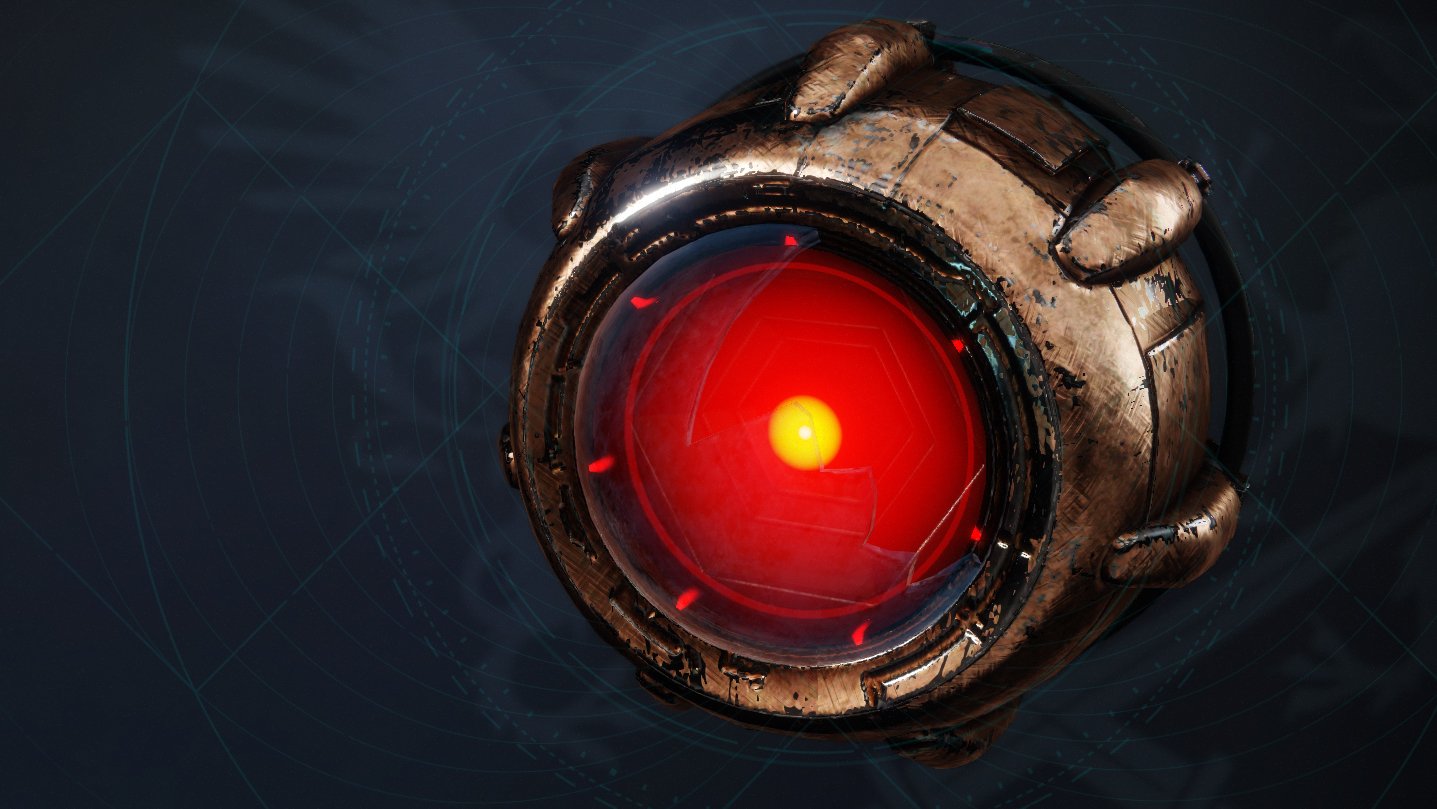 Destiny 2: Shadowkeep introduced the Gate Lord’s Eye artifact, the very first seasonal artifact. This is a new tool that players can use to tweak their builds, increasing their damage and allowing them to deal with new threats.

How to unlock the Gate Lord’s Eye artifact

The Gate Lord’s Eye seasonal artifact is unlocked at rank 7 of the Season Pass. This is fairly early on in the piece, so it shouldn’t be too difficult to unlock. You’ll likely unlock the artifact part way through the Shadowkeep campaign. If it seems to be taking a while, consider spending some time completing bounties.

There are 5 tiers to the Gate Lord’s Eye artifact, with each tier unlocking after a certain amount of artifact mods have been unlocked. There are a total of 12 artifact unlocks, allowing players to use 12 of the 25 available mods.

The first line of mods, Tier 1, can be unlocked immediately, provided you have a point to spend. The second column of mods can only be selected after you’ve unlocked two mods. To gain access to the third column, you must unlock four mods. This continues all the way to the final column, which can only be accessed once you have selected 10 mods.

While there are over two dozen mods to select from the Gate Lord’s Eye, there are a few standout options. Firstly, there are three clear winners when it comes to the three main ways of dealing with the new Champion enemies:

The reason you’ll likely want to opt for the Auto Rifle options instead of the Hand Cannon options, is that they can also be placed on Submachine Guns. It’s never been a better time to unlock the Recluse.

The other reason you would want the Auto Rifle version of the Anti-Barrier Rounds mod is that Hand Cannons rarely do enough continual damage to fully stop a Barrier Champion from regenerating. An Auto Rifle or SMG make light work of shields.

If you’re going to be using Anti-Barrier Rounds a lot, it’s definitely worth selecting Breach Refractor. Landing final hits with an Anti-Barrier Round gives you grenade energy, and when you’re killing everything with Recluse, you’ll have your grenades up quite a lot.

Finally, nearly every build in Destiny 2 should be using Oppressive Darkness. This makes your Void grenades apply a debuff to any enemy target, increasing the amount of damage you can deal. During the Garden of Salvation raid, this grenade mod is invaluable.

As a sort of postscript, for any Titans out there, consider using Arc Battery and Thunder Coil, especially if you’re using a bottom tree Striker. These two mods synergize extremely well with Arc builds and will make you a nightmare to deal with.

There are a lot of mods to unlock in the Gate Lord’s Eye seasonal artifact. While there’s a lot of room to play around, there are a few must-have mods that will make your life a lot easier. Check out the Shacknews Destiny 2 complete strategy guide for more build suggestions and strategies.