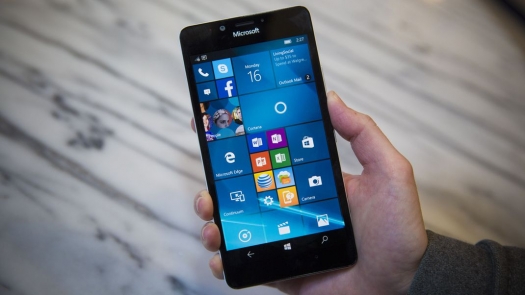 The boys at Redmond are taking the mobile platform out behind the shed. 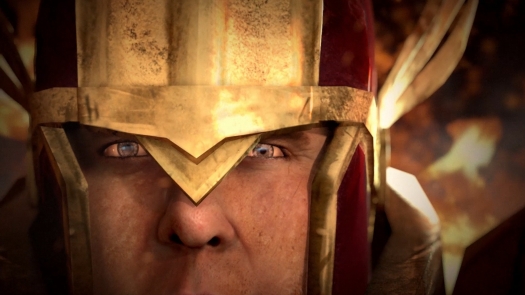 Gameloft has announced the sequel to its popular mobile MMORPG, Order & Chaos 2: Redemption. 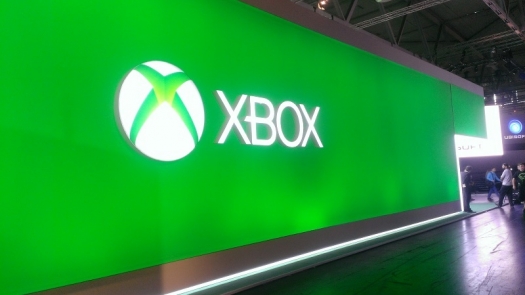 Microsoft is scheduled to take the stage at Gamescom this year, so be sure to tune in to find out what the company has in store. 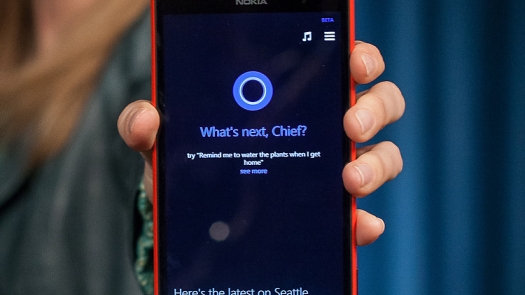 Report: Microsoft will upload Cortana to iOS and Android devices

Cortana, Microsoft's digital assistant, will be heading to iOS and Android devices later this fall. 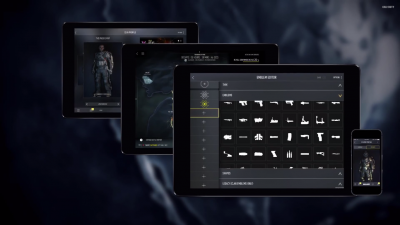 With the release of Call of Duty: Advanced Warfare, a new companion app has been released that offers a number of note-worthy features.

Xbox Originals pricing not yet determined

While it's entirely possible that these series could be included as part of an Xbox Live Gold subscription, Xbox Entertainment head Nancy Tellem told us that the company is "exploring the stages of whether or not it will be behind a paywall."

Microsoft has a rather extensive lineup planned for its "Xbox Originals" program, including new comedies from Seth Green, Sarah Silverman, and Michael Cera, a soccer documentary series, and an exclusive livestream of the Bonnaroo music festival. At a preview event, Shacknews had a chance to see more of Microsoft's plans.

The Age of Empires series is coming to mobile. "World Domination" will be free-to-play, and it will be available on iOS, Android, and Windows Phone this summer.

Universal Windows apps will work on PC, tablet, phone, and Xbox One

Developers will be able to create a single app that works across Windows PCs, tablets, phones, and even Xbox One. "All of us want the same app experiences across all devices," Microsoft's David Treadwell said.

The Amazing Spider-Man 2 is getting a mobile game adaptation too, Gameloft has announced. It will take place in a free-roaming Manhattan like the first mobile game, and is set to hit sometime in April.