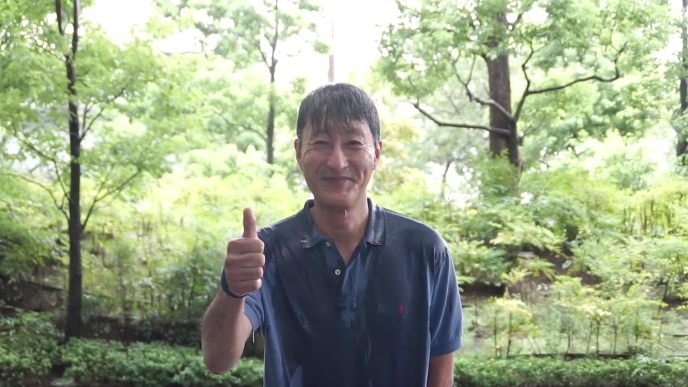 Kaz Hirai is retiring from his role as Chairman for Sony, but he'll still be able to keep his finger on the company's pulse and leave his fingerprint. 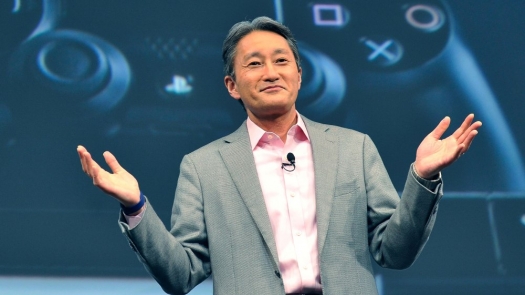 After serving as Sony's president and CEO for six years, Kaz Hirai is stepping down from the role and handing the baton off to his long-time lieutenant. 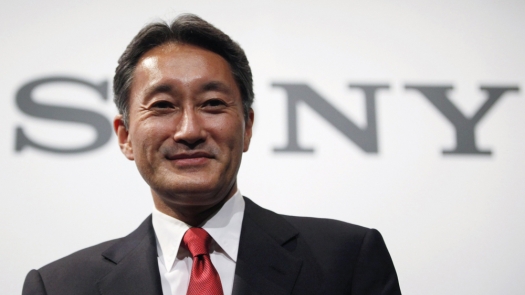 A lot has been speculated about the upcoming next generation consoles. Whether it's an eight-core AMD CPU for Sony's Orbis or Microsoft's Durango being released before Thanksgiving, nothing is definite. But Sony CEO Kaz Hirai seems content to sit back and see what the competition will do first.

Kaz Hirai has stepped down as chairman of Sony Computer Entertainment. However, he still will retain his roles as CEO and president of Sony Corp.