There's a big shakeup at Sony, with the company announcing late Thursday that CEO and president Kazuo "Kaz" Hirai would be stepping down from his post.

The news comes from a Sony press release (via Variety), in which Hirai cites burnout from his six years of travel as company CEO. Hirai will transition to a new role as a company chairman. 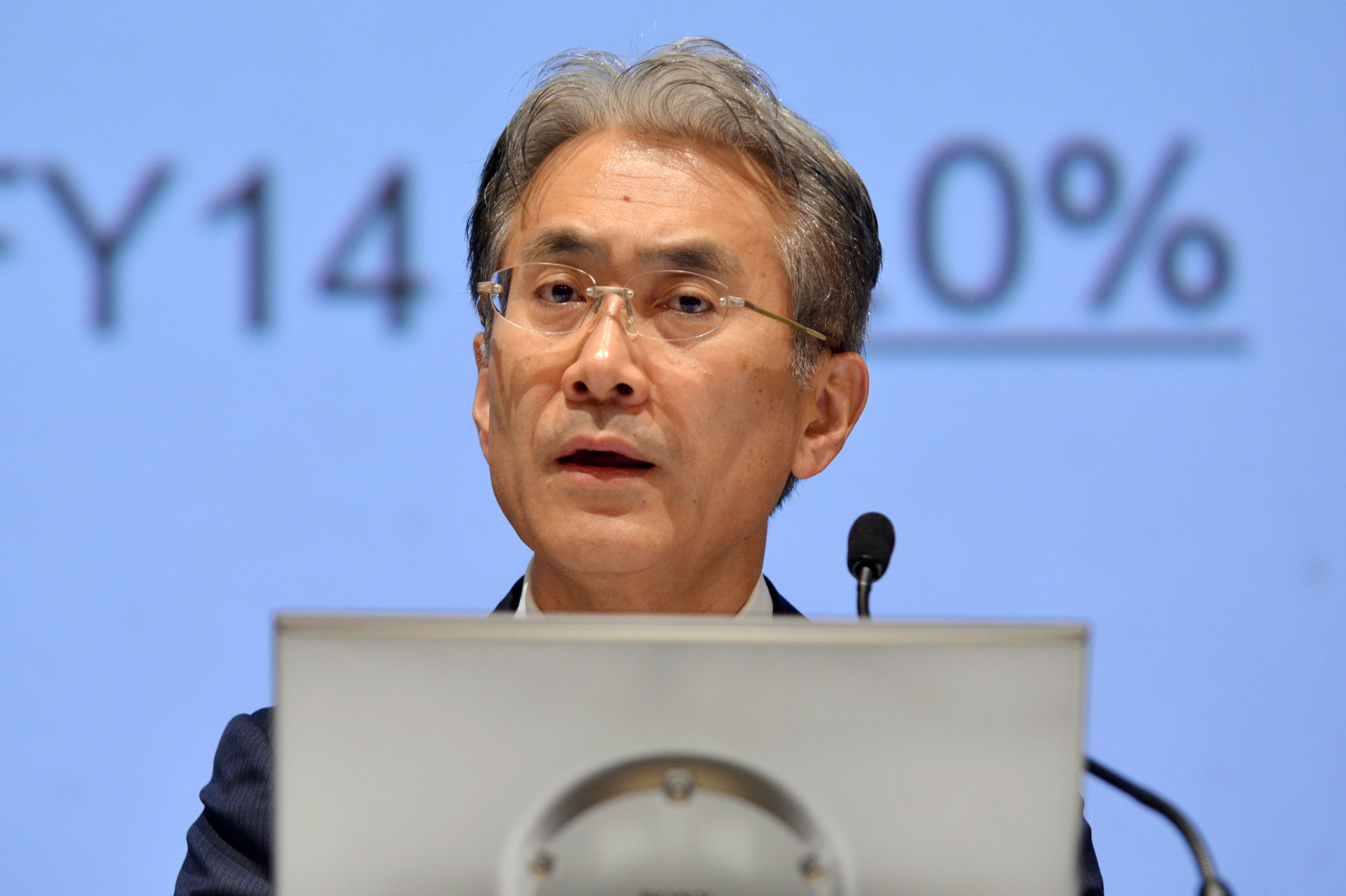 Sony chief financial officer Kenichiro Yoshida (pictured above) will step in as the new CEO. He will take over on April 1, six years to the day that Hirai first stepped into the position himself. The move has already been approved by Sony's board of directors.

"As the company approaches a crucial juncture, when we will embark on a new mid-range plan, I consider this to be the ideal time to pass the baton of leadership to new management, for the future of Sony and also for myself to embark on a new chapter in my life," Hirai said via a statement.

Hirai took over as Sony president in 2012, with his promotion announced six years ago on this very day. He joined Sony in 1984 as part of the company's music arm, but transferred to Sony Computer Entertainment in 1995. He has been a pivotal force in helping launch all of Sony's gaming consoles, dating back to the PlayStation 2, as well as services like the PlayStation Network.

Yoshida (not to be confused with Sony Worldwide Studios head Shuhei Yoshida) has been with Sony since 1983, having mainly worked as Hirai's lieutenant. He is said to have helped turn Sony around after years of heavy financial losses.

"My successor, Kenichiro Yoshida, has supported me closely since returning to Sony in December 2013, contributing extensively beyond his remit as CFO and acting as valuable confidant and business partner, as we took on the challenge of transforming Sony together," Hirai added. "Mr. Yoshida combines a deeply strategic mindset with a relentless determination to achieve defined targets, and the ability to take a global viewpoint. I believe he possesses the breadth of experience and perspective, as well as the unwavering leadership qualities required to manage Sony’s diverse array of businesses, and as such is the ideal person to drive the company forward into the future. As Chairman, I will of course offer my full support to Mr. Yoshida and the new management team, and do all I can to facilitate a smooth transition and ensure their future success."