There were several new innovations on display within Sony's CES 2018 press conference, including some new display technology and some beefy ways to keep adrenaline running high on movie nights. Chief among the newest products were two gadgets aimed squarely at home theater enthusiasts, including the new UBP-X700 4K Blu-ray player with support for Dolby Vision HDR as well as the new high-end STR-DH790 audio receiver with full support for Dolby Atmos audio. 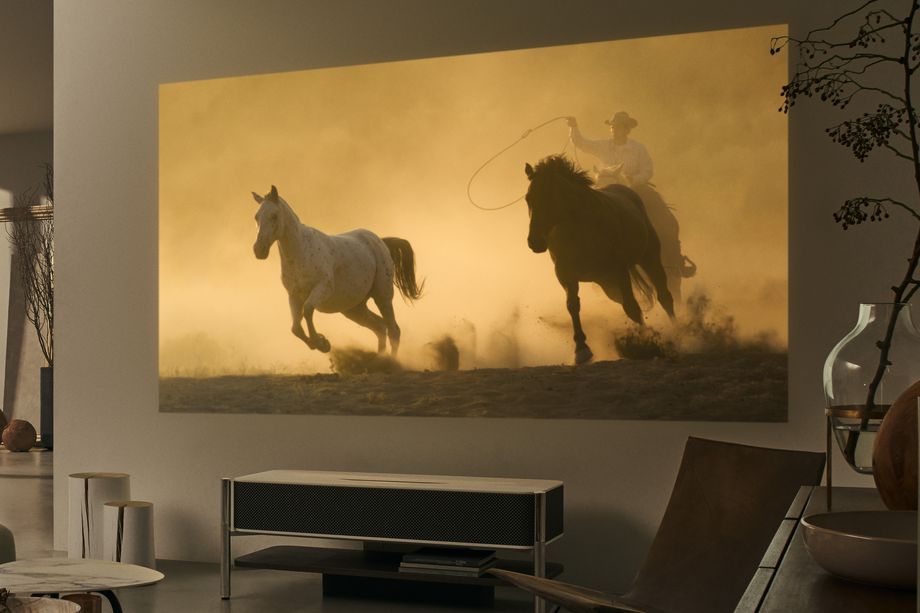 Sony also mentioned the all-new LSPX-A1 4K projector, which is able to display an image up to 120 inches in size. It sounds like an impressive piece of technology, with a suitably impressive $30,000 price tag. Also alluded to were new OLED televisions, the likes of which are slated to feature the company's powerful X1 prototype processor. Sony's own Kaz Hirai also mentioned the company's work on several chips and lenses, the likes of which he pointed out as being present in many people's smartphones, even those without Sony design origins. 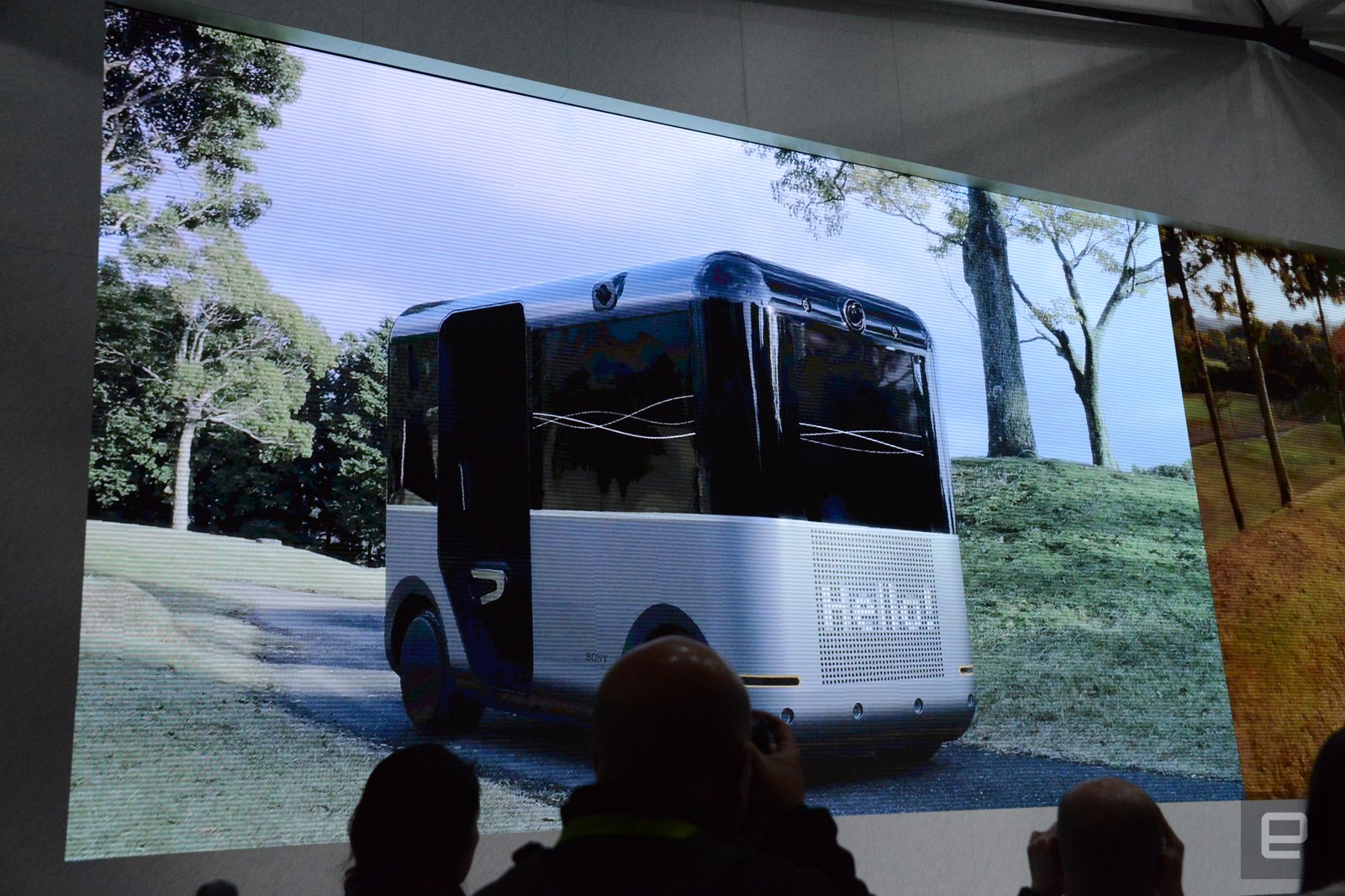 Various technologies used in autonomous cars were also mentioned, with Hirai citing parterships with car manufacturers like Nissan and Hyundai with new vehicles being developed specifically using Sony technology. This technology was also mentioned being used in the likes of unusual cars that are both full-sized and full-featured, but which also happen to have a remote-control option. It's not entirely clear why someone would want to drive their car without actually being behind the wheel, but the technology certainly seems interesting. 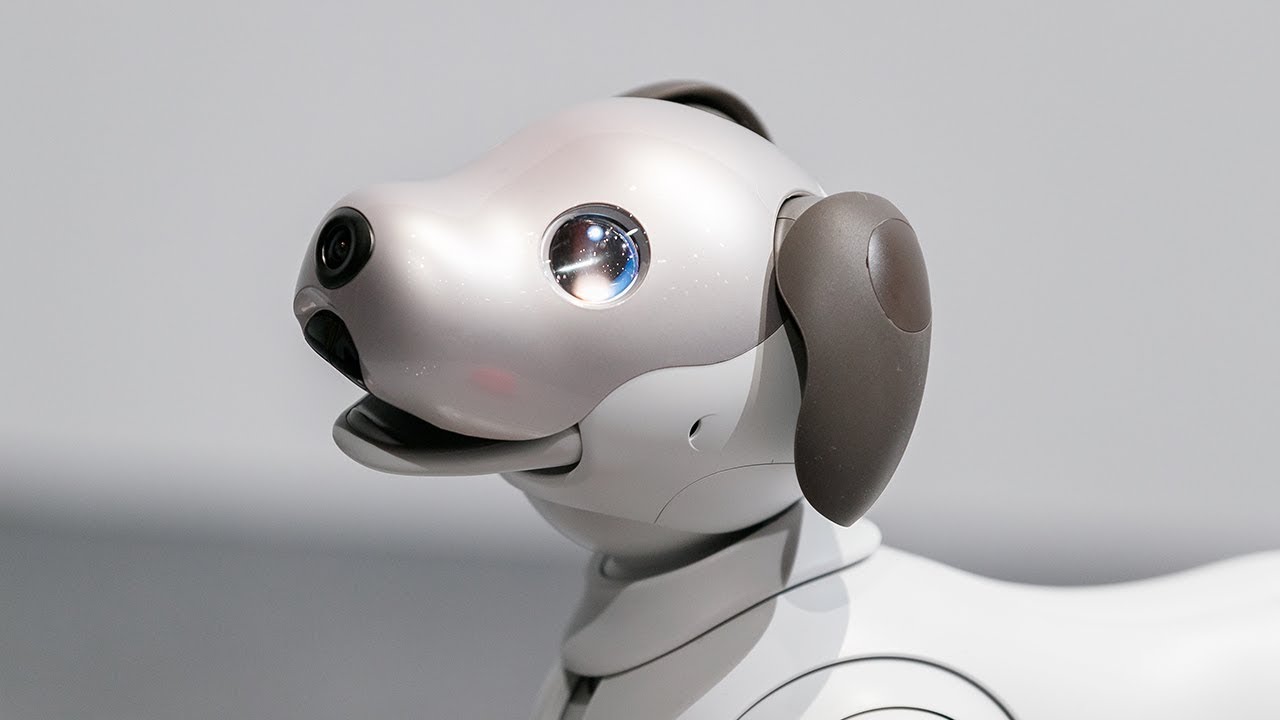 Lastly, to keep things on the level, Hirai closed out Sony's conference with further information regarding the new Aibo that was first announced back in October of last year. It's a lot like the old Aibo robot companion, of course, just better, with advanced mechanics and a more robust cloud-based AI that will reportedly allow the robotic pet to form emotional bonds with its owners as well as other pets by discovering which behaviors earn the most suitable responses. The new Aibo will feature much more finessed motion as well as a range of expressions that are made available thanks to its OLED-based eyes. So-far set to be available in Japan only, the new Aibo releases this Thursday and costs 198,000 yen, or around $1,700.