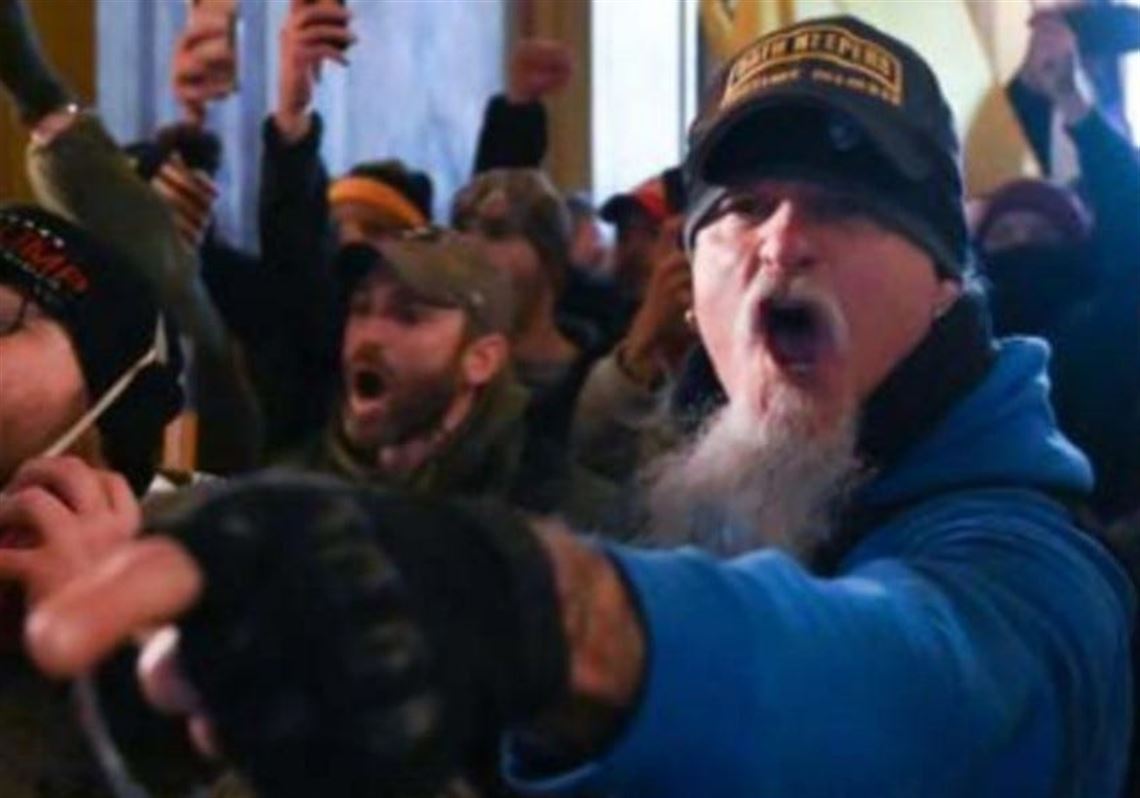 "I'll be honest, I feel betrayed", says 59 year old software developer and Qanon believer Frederick Vogel, from Greenwood County, Mississippi [pictured above: right]. "But it's pretty cool that it turned out to be Q, from Street Fighter. I'd had suspicions all along.

For years, believers of the QAnon conspiracy theory had been waiting for the moment when a grand plan would be put into action and secret members of a supposed Satanic pedophilia ring, along with good friends of the movie director Rian Johnson would suddenly be exposed, rounded up and possibly even publicly executed.

Sentiments in the QAnon conspiracy are rampant as it turns out, all along, it was the ploy of "Q", arguably the most mysterious character in the Street Fighter universe. Q's true identity has been a subject of constant speculation ever since his debut in Street Fighter 3.

Of note is that "Q" is the only character in 3rd Strike that does not have his own stage in the game.

"Because the world is my stage.", said Q, during our exclusive interview.

[pictured below, Q, mastermind of the far-right wing conspiracy, hurting a Chinese woman] 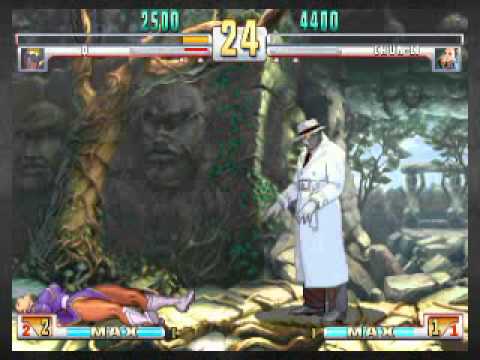 Q agreed to an exclusive interview with Shacknews. We were only allowed one question.

After deliberating for 12 hours on what question we would ask the mysterious character, we decided to ask about his motivations behind constructing the national conspiracy.

In the 45 second videochat, conducted over Skype, Q's response came through grunts and whispers exhaled through the iconic titanium mask, "I am Q. People are not Q. World is my stage now. Capcom denied Q a stage. Fuck Capcom. So I made the world my stage. Q got revenge. Because the world is my stage. Q wins. K.O."

Mr.Sleepy is a correspondent and journalist on the internet and contributor to the gaming website Shacknews dot com