Boy, the conservative movement in America just can't quit giving us material today at Shantynews. The Republicans are at it again. With five days left in the Trump administration, the Republicans are trying to ram some more stupid things into the upcoming stimulus bill. 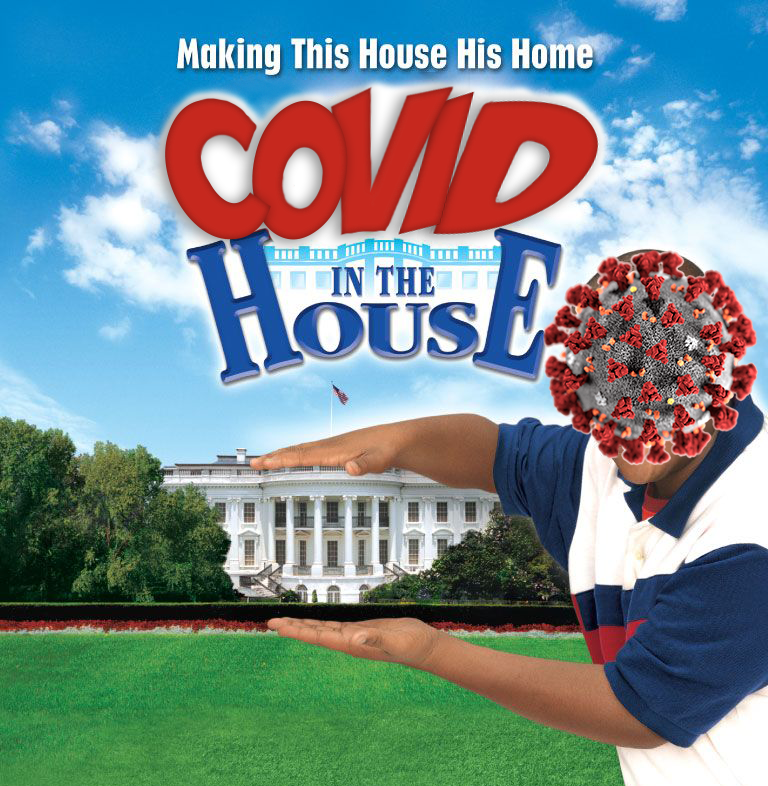 The NRA recently said that they would be filing for bankruptcy, but politicians love giving bailouts to all sorts of companies who don't deserve it. Airlines, banks, auto companies, and even Government-Sponsored Enterprises Fannie Mae and Freddie Mac were bailed out... by the government.

At this point, it seems pretty obvious that money has no meaning to politicians, as the Federal Reserve continues to aggressively print money. Just not for regular citizens. They gotta bootstrap their way up the trickle down economy, or some snake oil bullshit conservative saying.

You may be wondering how the Republicans came up with the $1.791 billion figure. As recent events have shown, Republicans are super dumb and corny as fuck. Have you seen Trump dance?

Get this. They used the year the Second Amendment (and the rest of the Bill of Rights) was ratified. The NRA didn't even need this much money, but they are going to get $1.791 billion because of the year 1791. That is, if the Republicans get there way.

Republicans want all NRA members to receive $2,000 checks. It's been a very trying time for gun owners, as they are being lumped in with the crazy terrorists who failed to overthrow the government last week.

The NRA doesn't plan to pay off their debts, and will most likely need another bailout next year. They will get it too, because this is America. Sigh. 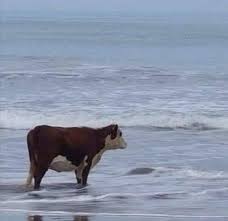 Header image via NBC News who got it from Daniel Acker / Bloomberg via Getty Images file. Please don't sue us!