Geoff Keighley took to the airwaves and social media today to announce the nominations for The Game Awards 2020.

The 6 nominees for Game of the Year at #TheGameAwards:

Find out the winner LIVE on December 10. pic.twitter.com/4w4iuqERsh

This annual circle jerk of video games journalists and influencers usually takes place in a fancy theater in Los Angeles, but this year they are slumming it with a livestream. That's fine, and all, but these morons just left off Half-Life: Alyx from their Game of the Year nominations. 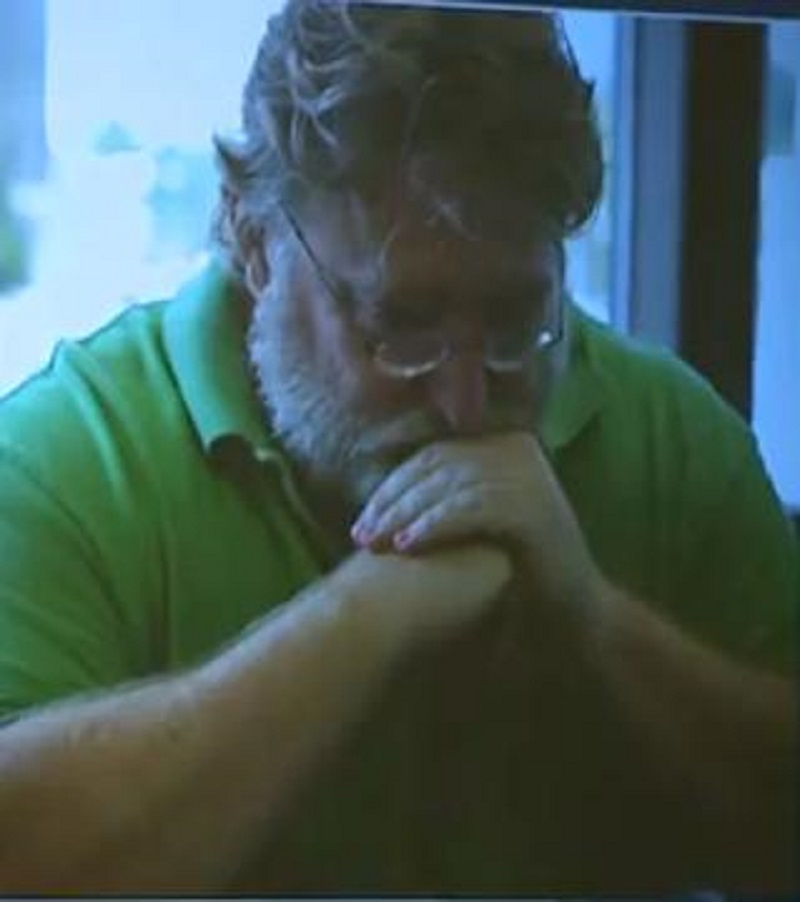 We reached out to Valve's Gabe Newell for comment, and he replied rather quickly. "I can't believe I gave that Canadian cuck an exclusive for his bullshit The Final Hours documentary. Why do we even bother working on games other than Dota 2? The games media is too fucking stupid to appreciate just how hard it was to create Half-Life: Alyx, and most of those posers in the nomination committee don't even have VR headsets. We spent years making this game, combining efforts from two amazing studios, and this is the thanks we get? Get fucked, Geoff. We are done. Say goodbye to any chances of Left 4 Dead 3, Portal 3, or Half-Life 3. All you ungrateful and tasteless pricks are going to get from us going forward will be more hats." 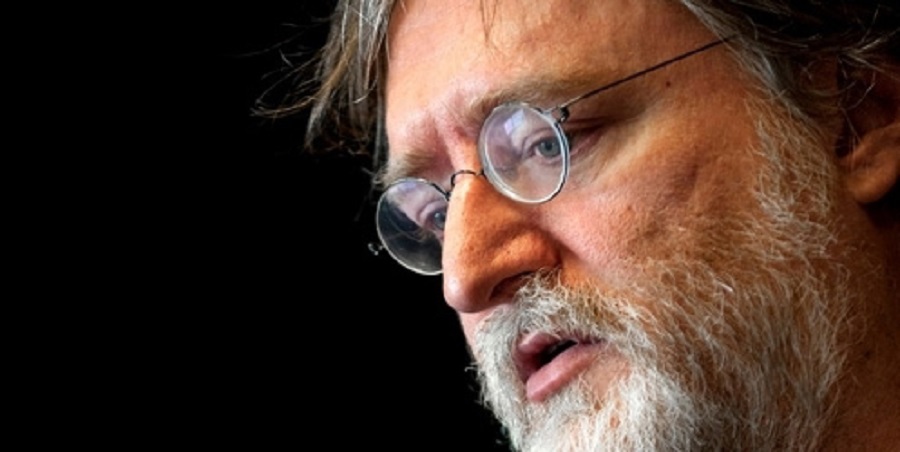 Luckily, there are other outlets who can still give awards to Half-Life: Alyx, but it appears that the damage has been done. We will likely never get Half-Life 3, and it is largely due to Geoff Keighley and his hand-picked gang of douchebag journalists/influencers who think Doom Eternal was actually good. Way to go, you fuckers! You made Gaben sad.