Twitter has a lot of problems. The platform is full of racists, people who issue death threats, and incite violence, but outside of President Trump's tweets, there are some actual things that users want to improve. Today, Twitter did none of that, and instead shoved in a new story feature.

That thing you didn’t Tweet but wanted to but didn’t but got so close but then were like nah.

We have a place for that now—Fleets!

Rolling out to everyone starting today. pic.twitter.com/auQAHXZMfH

Twitter management is well known for their inability to do anything right. Their ad experience is the worst on social media, and their CEO looks like a transient hobo. Users have requested editable tweets, and a ban of the president as he spreads misinformation on the platform, but Twitter decided that ephemeral story posts that stick to the top of the feed was what users really needed. 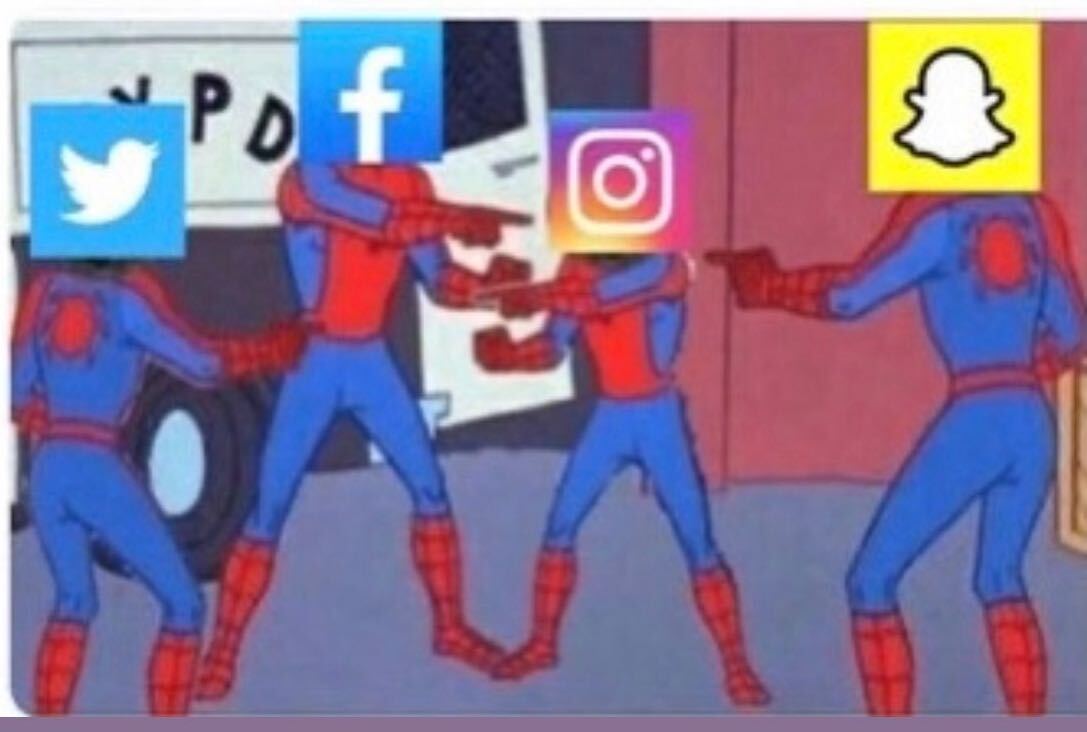 No one at Twitter must have done any research about other products or services called Fleet, because there is a well-established enema brand that carries the same name. 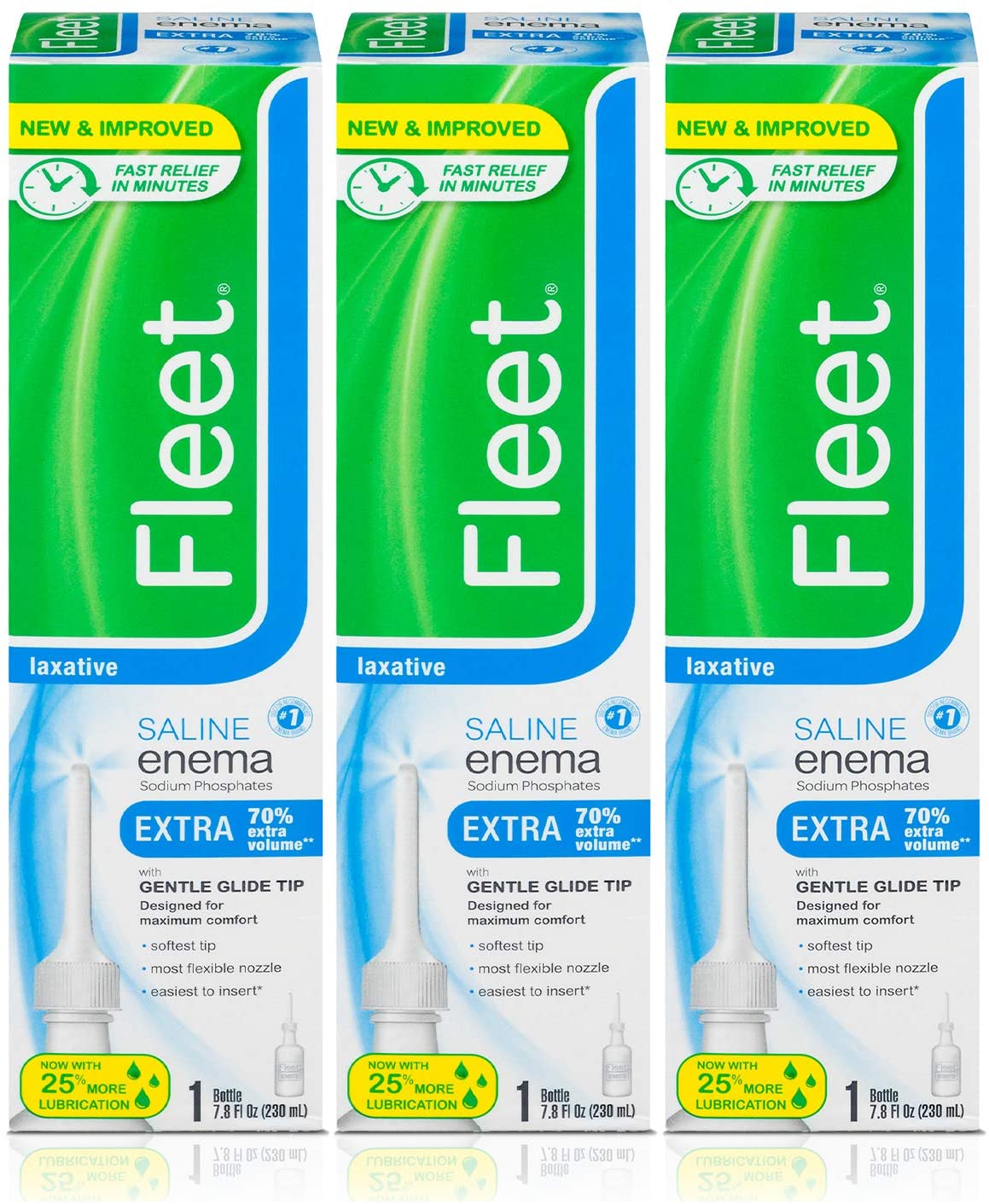 It is no surprise that Twitter management has no idea what they are doing, and today's update is being poorly received by users who really just want to edit typos in tweets. Shacknews CEO, and well-known shitposting volume tweeter, Asif Khan seems to like Fleets despite the overwhelming hatred today on Twitter.

Twitter has been struggling to grow users while being a profitable business, so today's desperate attempt to copy existing features from other social media platforms is not that surprising. It will be fun to watch how Twitter will fuck up monetization of Fleets, as they are the masters of not making money.