During the extended gameplay reveal for Starfield at the Xbox & Bethesda Games Showcase, Bethesda Game Studios head Todd Howard confirmed that Starfield’s galaxy will feature over 100 systems and 1,000 planets that players can land on and explore. While some were blown away by this drop of information, others are very concerned. Let’s unpack this information and determine if 1,000 planets is just too much.

Let’s get one thing out in the open - 95% of Starfield’s planets will likely be incredibly empty or void of any real content. With 1,000 explorable planets, I would be blown away if more than 15 of them had an abundance of characters, creatures, and quests to dig into. I assume that most of them will be pretty bare besides maybe some random monsters and maybe an NPC or two.

That said, I think that’s perfectly fine. The gameplay reveal showed off Jemison, a planet that’s home to New Atlantis, the city where Constellation is based. There’s a lot of characters to interact with, and I assume a lot of quests to take and stories to engage with. If Starfield can at least give me a solid handful of really fleshed out planets that I can really sink my teeth into, I have no problem with there being hundreds of nothing burger worlds.

In fact, I kind of like the idea of landing on random ass planets, ones where all I can do is mine resources, maybe fight a weird monster, and then move on. If there are diverse environments and a variety of resources to be gathered, I’ll get a lot of joy out of just planet-hopping and seeing what I can find on each celestial body. 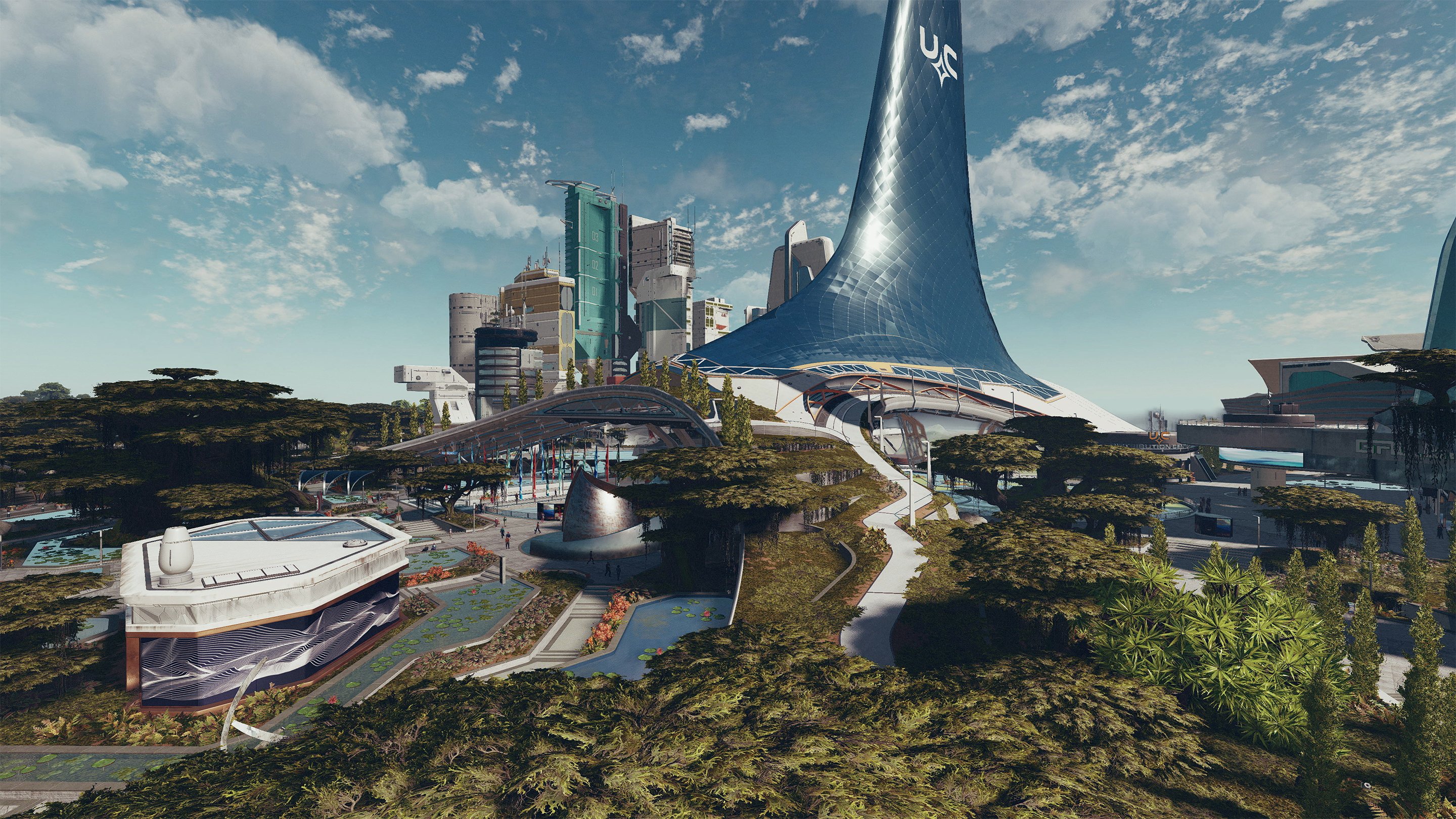 If Starfield’s Outpost-building feature is available on any and every planet, that’s bonus points. It would be super cool to stumble upon some uninhabited dwarf planet, where I could set up shop and build a massive Outpost, turning it into my own little HQ in a random pocket of the galaxy. I could drop in from time to time and see what my crew is up to and how resource-gathering is coming along. That would be dope!

I genuinely do not think that 1,000 planets in Starfield is too much. That said, I do think fans should strongly temper their expectations. You’re definitely not about to get 1,000 planets full of characters and stories to discover, but I also think that’s okay. If Bethesda can deliver a handful of really detailed worlds, it’ll make exploring the rest of the galaxy a fun treat. I look forward to seeing how it all comes together, and hopefully this Cortex post doesn’t make me look like a fool a year from now!