Shantynews finally got our hands on the brand new PS5 console and its super innovative DualSense controller this weekend. We are proud to file our first product review on Shacknews Cortex. Check out what we think! 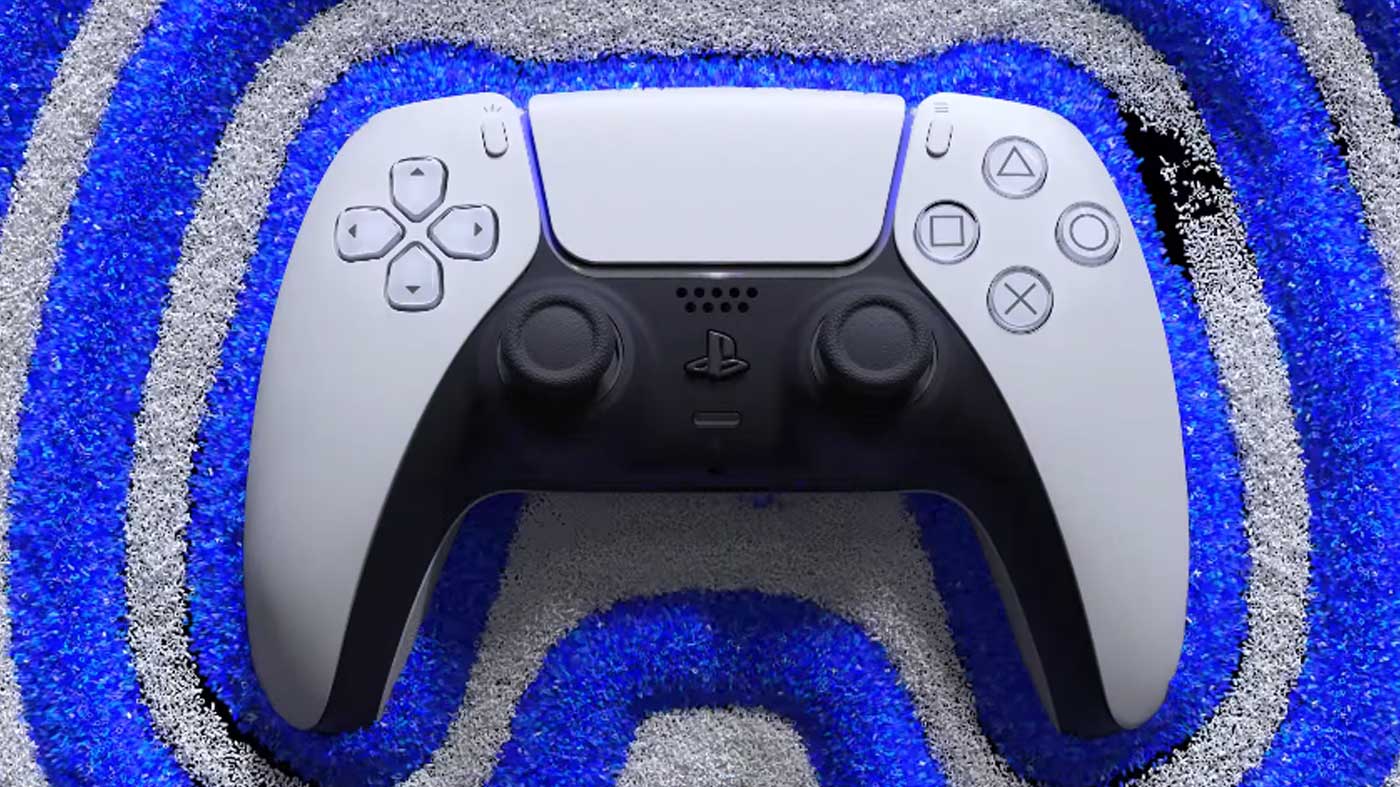 Many of the games that launched with PlayStation 5 don't really showcase the DualSense controller's new tech, so I focused my testing on the family-friendly pack-in game Astro's Playroom. What I didn't realize is that this adorable game about robots would become the killer app for the next generation of consoles.

Turns out the DualSense controller is a great sex toy. Now, I am a single dude living alone in my apartment in 2020, so I have no way to test this with a significant other. Hell, I haven't gotten laid since the first Obama administration, which means I am no stranger to having to find new and exciting ways to pleasure myself.

I was pleasantly surprised when I booted up Astro's Playroom's tutorial. Not even a few minutes in and this new controller was vibrating like crazy on my lap. It got me thinking, so I repositioned my PS5 to be vertical but with the fans pointing upwards. 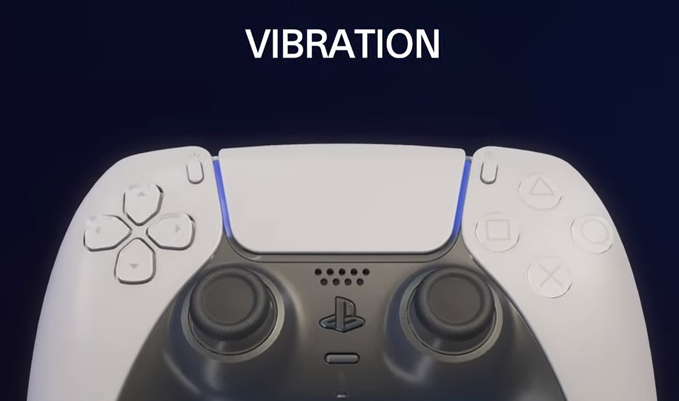 I straddled the PS5, and held the controller up to my junk. Oh my, Sony has done it! The industrial design of the product lined up perfectly for me to stimulate both my balls and my butthole at the same damn time. I am not ashamed to say that I stood in my living room holding down both triggers in the Astro's Playroom demo for at least 5 minutes while the fans on the PS5 gently blew warm air on my bits from below. 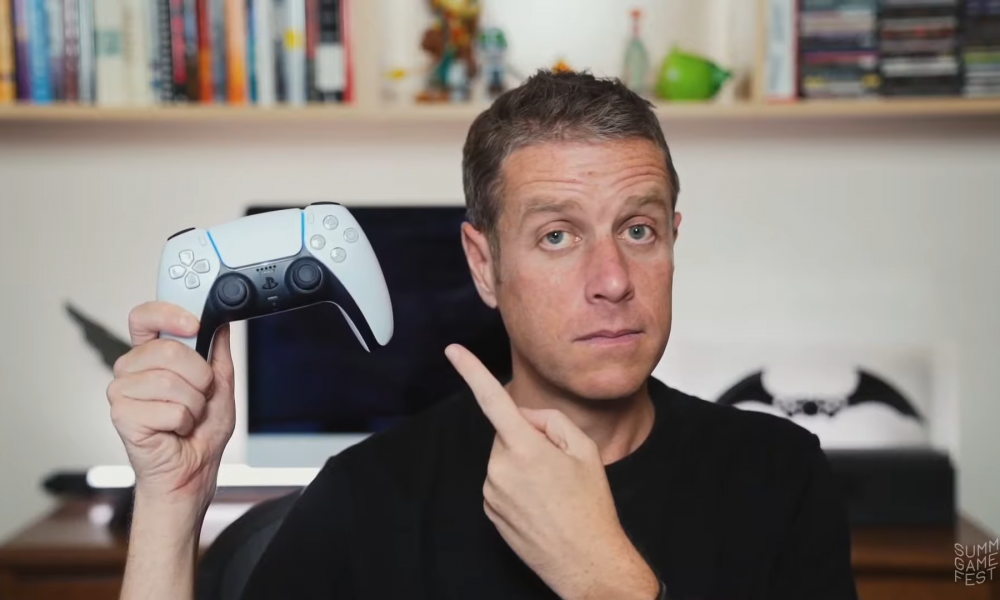 Geoff Keighley, the god emperor of video games, got his hands on with the controller before everyone else this year, but I was surprised when he didn't fully test out the device. He was probably under some embargo that we will never know about, but he did mention how it is PSMR and not ASMR with the new DualSense controller.

So after my first nut, I cleaned up and had a sandwich, but there was more testing to do. I couldn't let you readers down, so once I recharged and watched an episode of Golden Girls, I got back to work. This time, I would test the DualSense completely nude. The vibration was powerful enough to get a born-again virgin like myself to climax with my clothes on, but the real testing would have to be done completely naked. 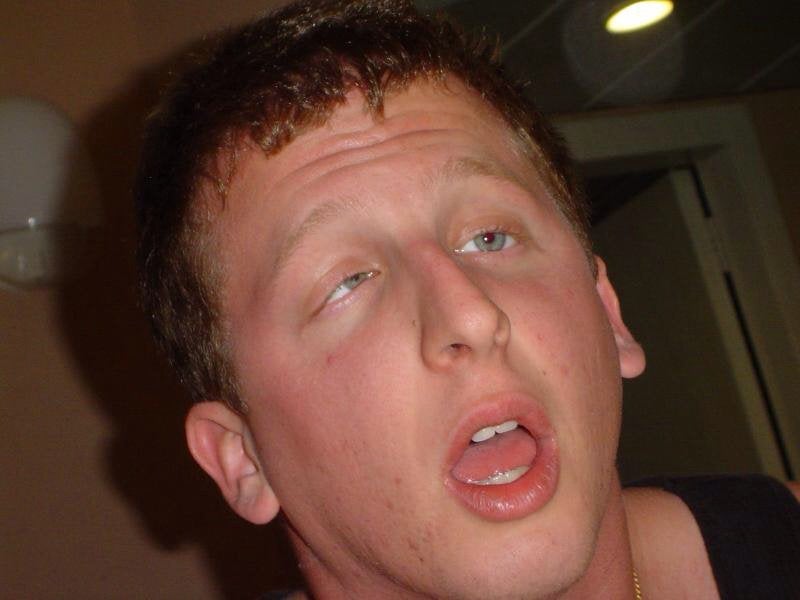 There I was standing over my PS5 completely naked, and I fired up that tutorial again. I have to say, this was the one time during my review testing that I was disappointed by the controller. Sony has put some ridiculous details into the design of the controller, with a textured surface on it that is made up of the PlayStation button icons. 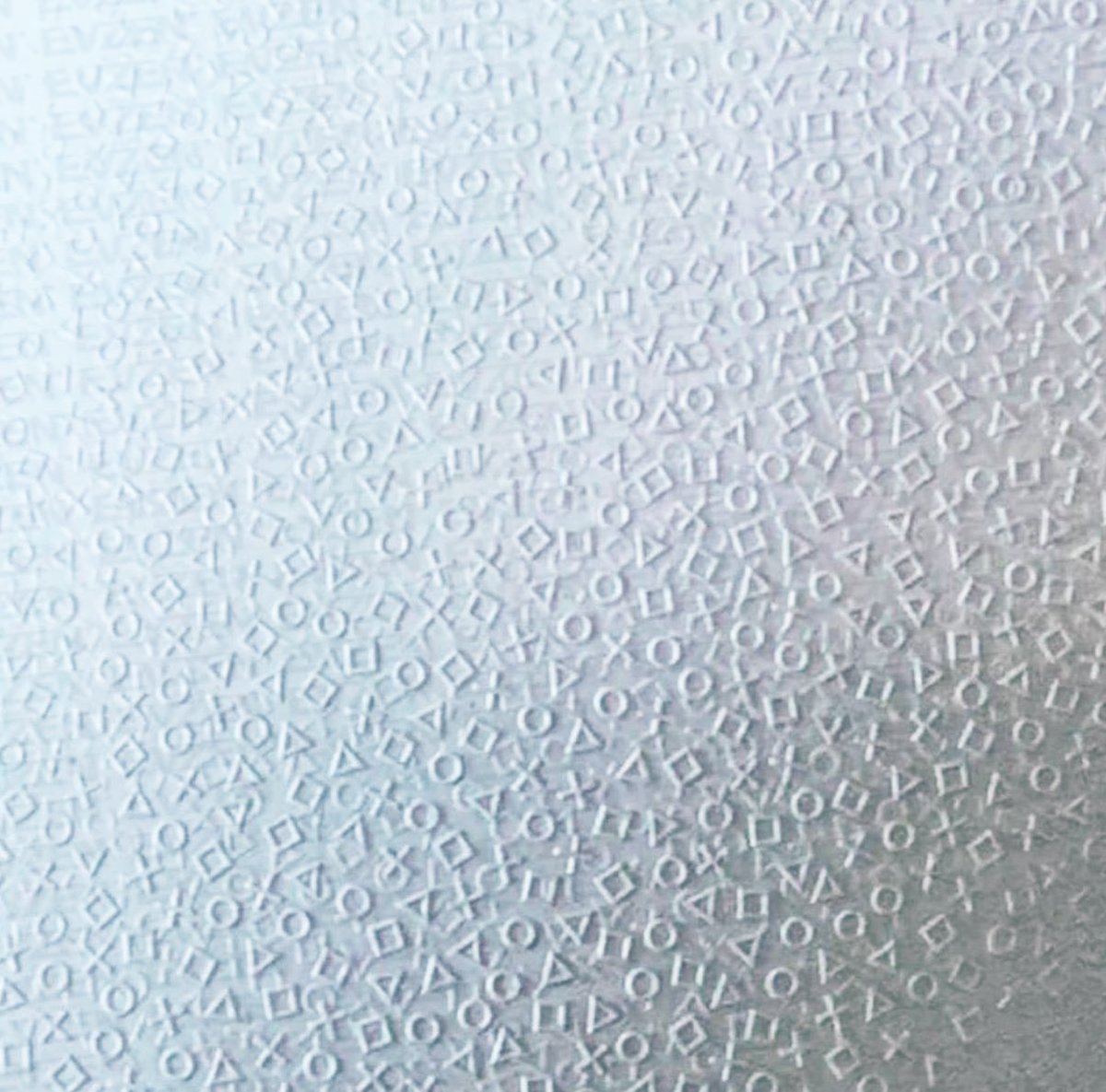 This is great for fan service, but it didn't feel great on my balls. The texture wasn't nearly as annoying when rubbing on the inside of my butt, but my ballsack really didn't take kindly to the texture. Being the unrelenting games journalist that I am, I refused to quit. I ended up tracking down some condoms and sliding them on both of the grips of the DualSense. This did the trick as they were lubricated. It's annoying that Sony made the controller so rough to touch with your balls, but I was certainly relieved to find a solution.

I might want to buy another one of these DualSense controllers, since this review unit is now covered in lube and other liquid remnants from testing.

I hope you enjoyed this review. I give DualSense 10/10.

Feels really good up my butt

Controller's texture is tough on my balls