I came across a dilemma I often thing about when picking out games for stream on Indie-licious this past week. As I was surfing games on Steam's Indie games section, an interesting one caught my eye: Getsu Fuma Den: Undying Moon - an "indie" title published and partially developed by Konami. It brought up the question I often have to contend with when I pick games. Is this indie gaming? What even is indie gaming these days?

This isn't the first time I've had considerations of about this topic, even just in the confines of Indie-licious. For instance, Embracer Group (the parent company of THQ Nordic) acquired Coffee Stain Studios in 2018. You might know Coffee Stain as the group that developed Satisfactory, but also published Deep Rock Galactic and 2020 "indie darling" Valheim. While all of these games would widely be considered Indie, that Embracer investment makes it a little more foggy. 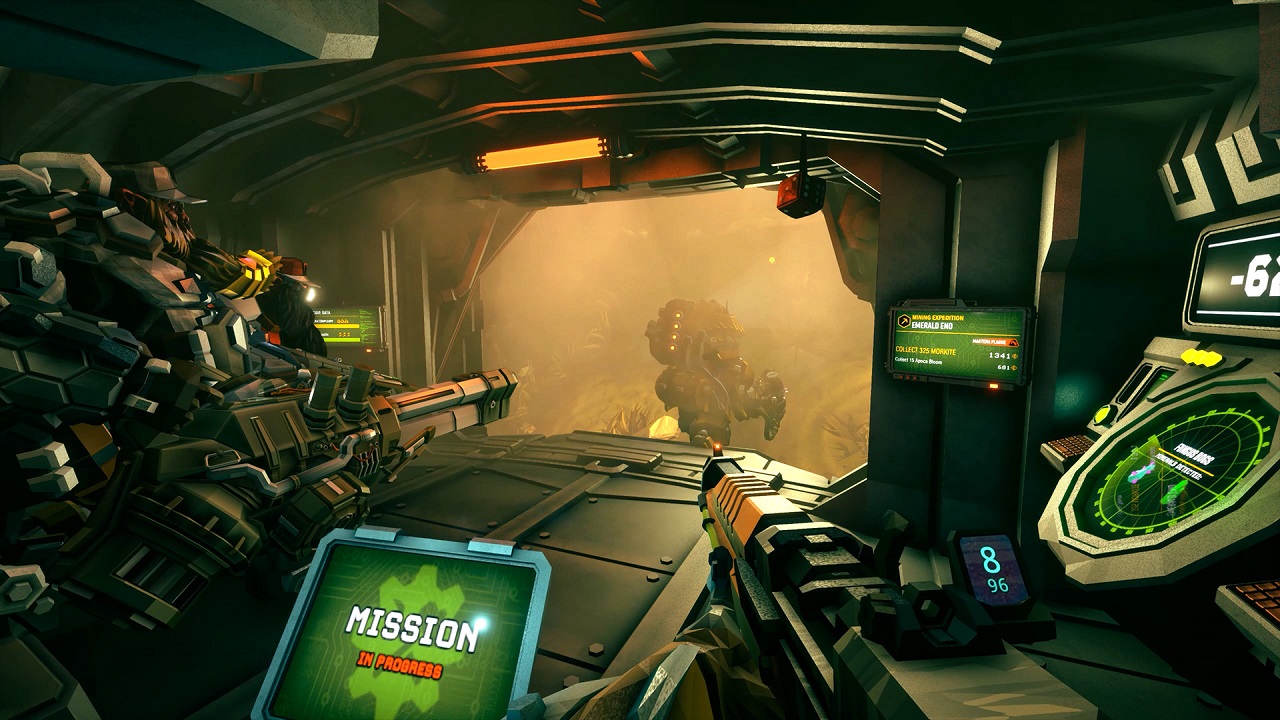 Getsu Fuma Den: Undying Moon isn't Konami's only "indie" move either. Back in June 2020, Konami kind of came out of the blue with the publishing of Skelettack: A lighthearted plaformer from the folks at Ukuza. Konami promised it would be putting into further "indie" efforts and Getsu Fuma Den seems to be the latest behind that. That said, while studio GuruGuru is the main developer behind Undying Moon, Konami is also part developer as well as publisher. Getsu Fuma Den is, after all, a Konami IP revived from its Famicom days.

Don't get me wrong, if I want to play a game for stream on Indie-licious, I ultimately have the final call on the matter. But it's defnitely something I take into account as I scan these games. The core of Indie-licious is playing the "hottest and most delicious-looking indie games out there." But my goal with Indie-licous has also always been to give spotlights to games you otherwise might not have heard of.

For me personally, I think a major publisher is kind of a big deal in determining an indie and not an indie. There was a time when I would have considered Rocket League an indie. I think with Epic Games now backing it, I'm not sure I would say the same nowadays. Same with Fall Guys: Ultimate Knockout. And yeah, I've had games like Satisfactory and Valheim on my show after the fact that that those games are certainly backed by a big company. But I'm not even entirely sure Steam has the best criteria for how it determines what's indie and what's not. It doesn't catogorize Deep Rock Galactic as indie, but it does categorize Satisfactory as such. 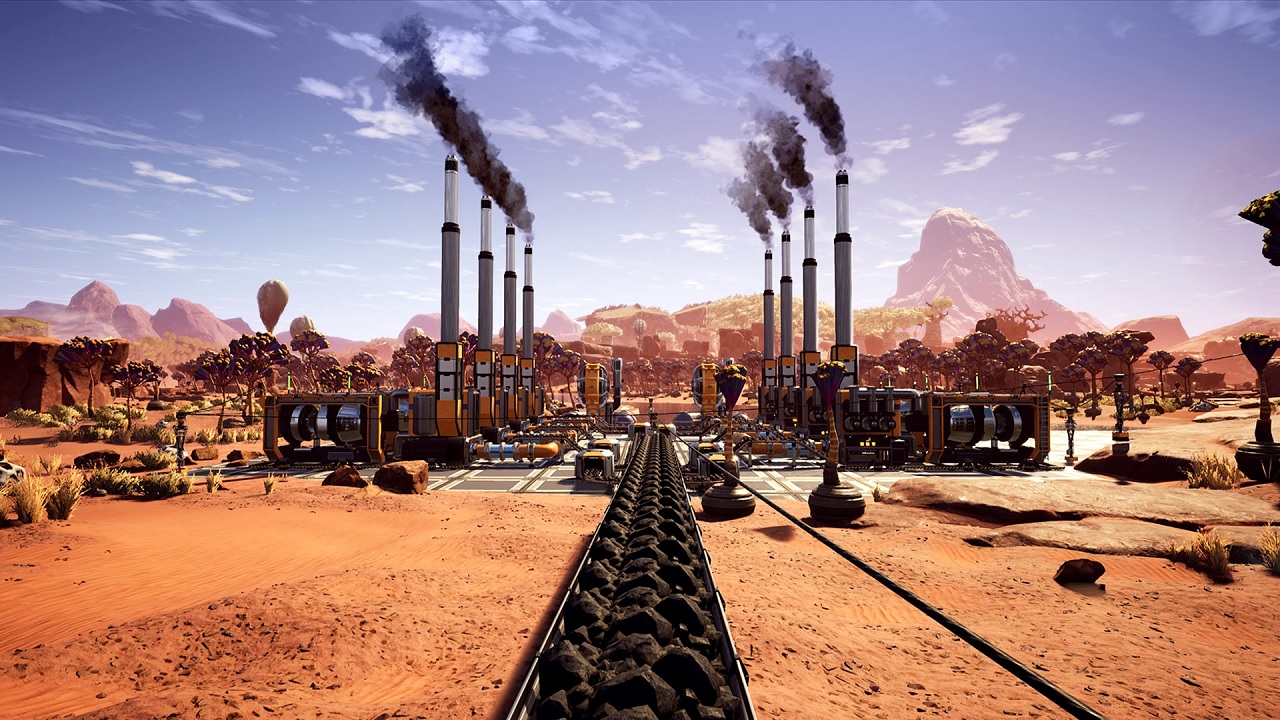 In gaming, "Indie" has always kind of been a nebulous term. Once upon a time, id Software might have been considered indie. Blizzard was the kind of crew that might have been described by indie at its roots. Hell, one might still consider Kojima Productions to be indie. These days, there are so many more developers out there that are called indie, from one man projects like Teardown to massive million dollar undertakings like Genshin Impact.

I think a lot of people's definitions of "indie" in gaming would be just as varied as the offering of "indie" games itself. For me, the best I think I can do is just do my best to keep my own criteria stable. Will I play Getsu Fuma Den on Indie-licious? I'm not sure. It's new(ish), it's interesting to me, and Steam considers it indie. But my ultimate goal is always to help out cool projects that might not otherwise get the eyes I think they deserve. What do you think? What makes a game indie to you?