2015 in Review: Biggest News Stories of the Year

2015 was a big year in video games as a lot of great titles have come out this year. But for those of us that follow the gaming industry in addition to playing games, it was quite the interesting year as the gaming community experienced a lot of ups, some downs, and whatever we’d consider the Kojima-Konami breakup fiasco. 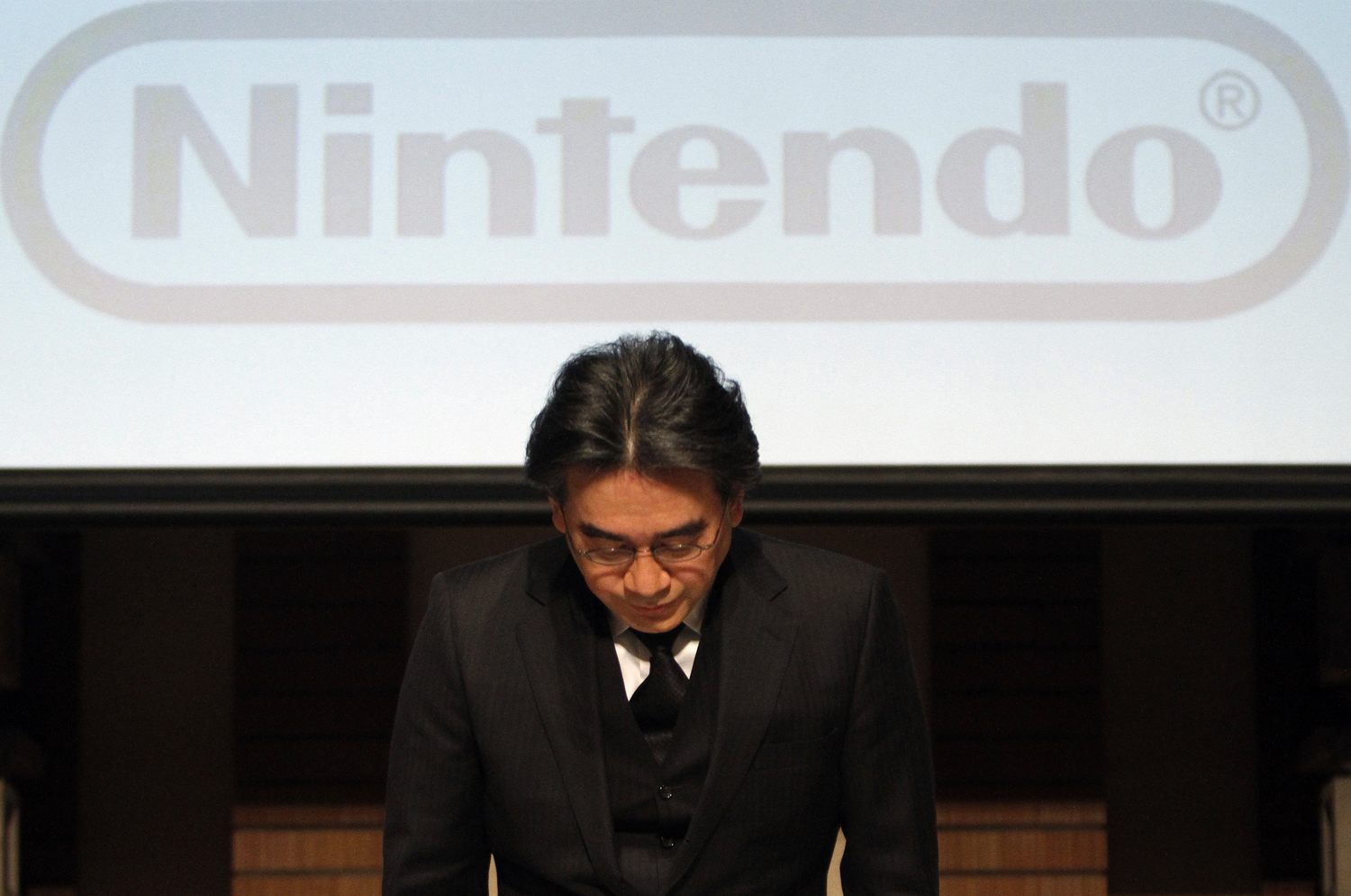 The passing of Nintendo president Satoru Iwata sent shockwaves across the gaming community this summer. We were aware Iwata has having health issues for quite some time, but we didn’t expect him to pass due to complications from a tumor he had. Iwata appeared to have been beloved by everyone in the gaming community as we all collectively mourned his death and payed homage the the incredible legacy he left behind. 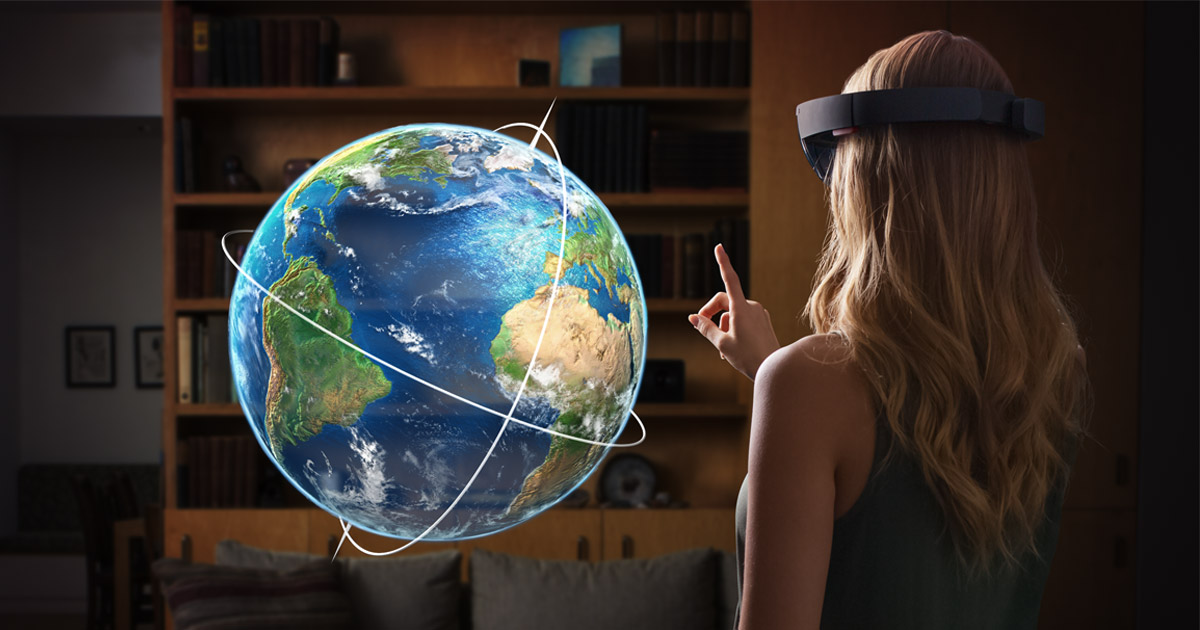 2016 will be the year of VR, but this is the year where we learned all about its upcoming arrival as Oculus VR, HTC, and more announced their respective headsets will launch in the new year. While the Oculus Rift appears to be on schedule to release in Q1 2016, HTC announced it will be delaying the launch of the HTC Vive to April 2016.

While several companies are betting on the future of VR for gaming, Microsoft is taking a different approach with its HoloLens. The HoloLens serves as a way to have holographics serve the user in a number of different ways, including watching movies, playing games, and chatting via Skype. The HoloLens is expected to release in Q1 2016, and so far, its future looks promising. 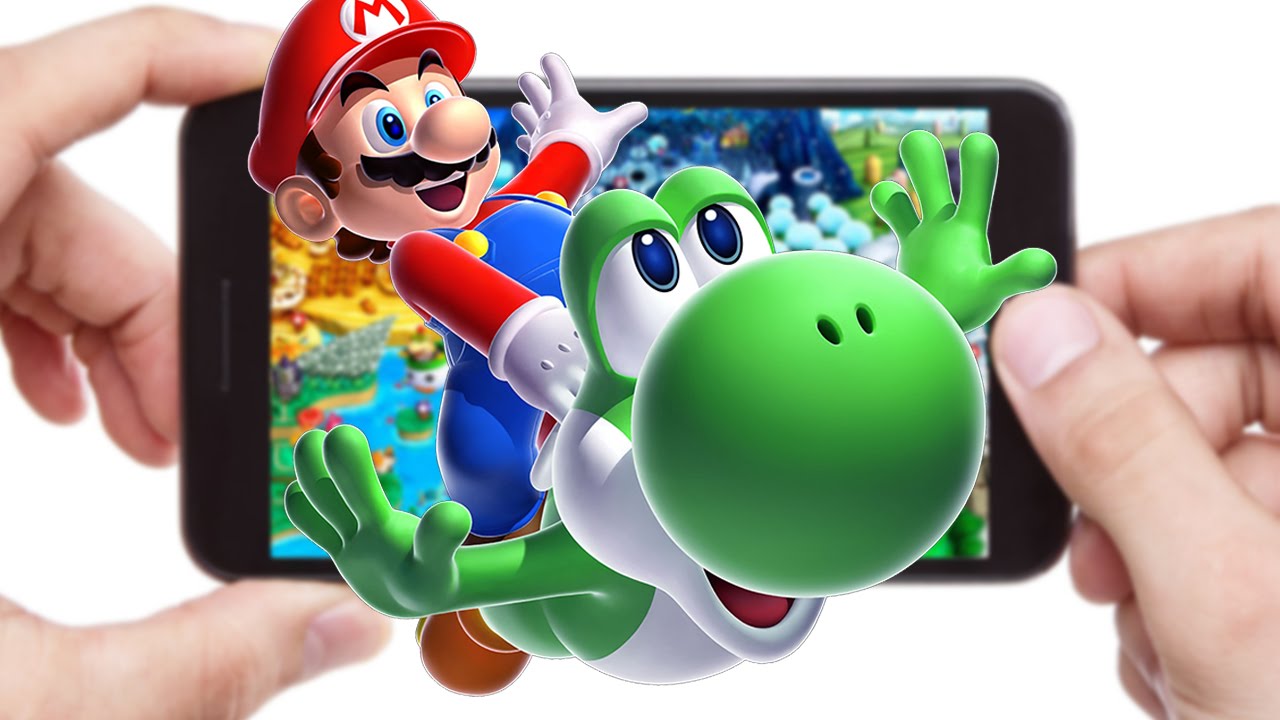 After years of denying it would ever consider publishing games on mobile devices, Nintendo announced it would partner with DeNA to release new titles based on its vast library of intellectual property onto mobile. Nintendo noted all Nintendo IP will be eligible for “development and exploration”, so we’re still keeping our fingers crossed for a new Elite Beat Agents game on mobile.

Several months after its announcement, Nintendo revealed the first game, called Miitomo, would launch by March 2017. A total of five mobile games will launch by that time, and while Miitomo will be free-to-play, the other titles are expected to be premium content that will be priced accordingly. What these additional games will be is still unknown, although we’re sure we’ll be hearing more about them in the new year. 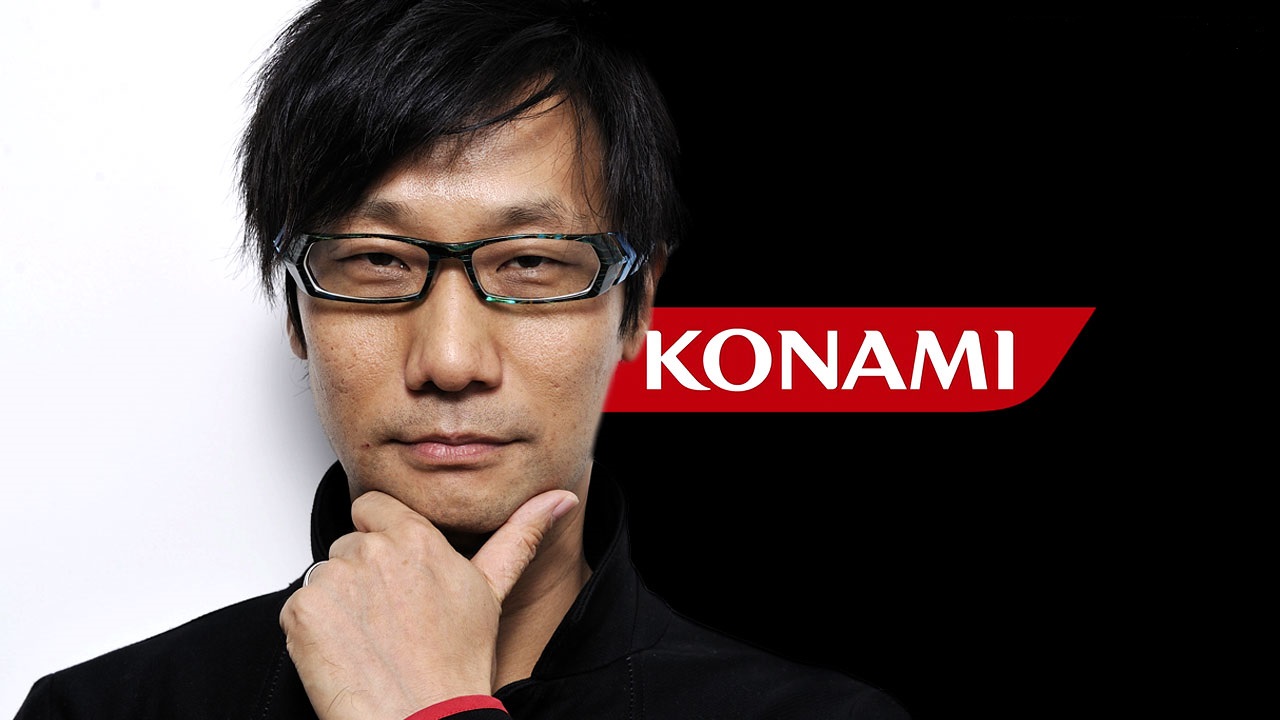 The gaming community was made aware of the bad blood between Hideo Kojima and Konami earlier this year, which stemmed from a report claiming the iconic developer would leave the company once Metal Gear Solid 5: The Phantom Pain was complete.

What came after that report were various statements from Konami to help save face in the eyes of the gaming community, which included the promise of more Metal Gear Solid games, saying Kojima was “on vacation” and hasn’t left the company, and other equally bizarre moments. At the end of the year, Kojima announced his new studio would be working with Sony on future projects, although its first game will also be released on PC.

Even though the dust has seemingly settled between Konami and Hideo Kojima, something tells us that this story is far from over. We hope to learn more about the bitter breakup between the two some time in 2016.