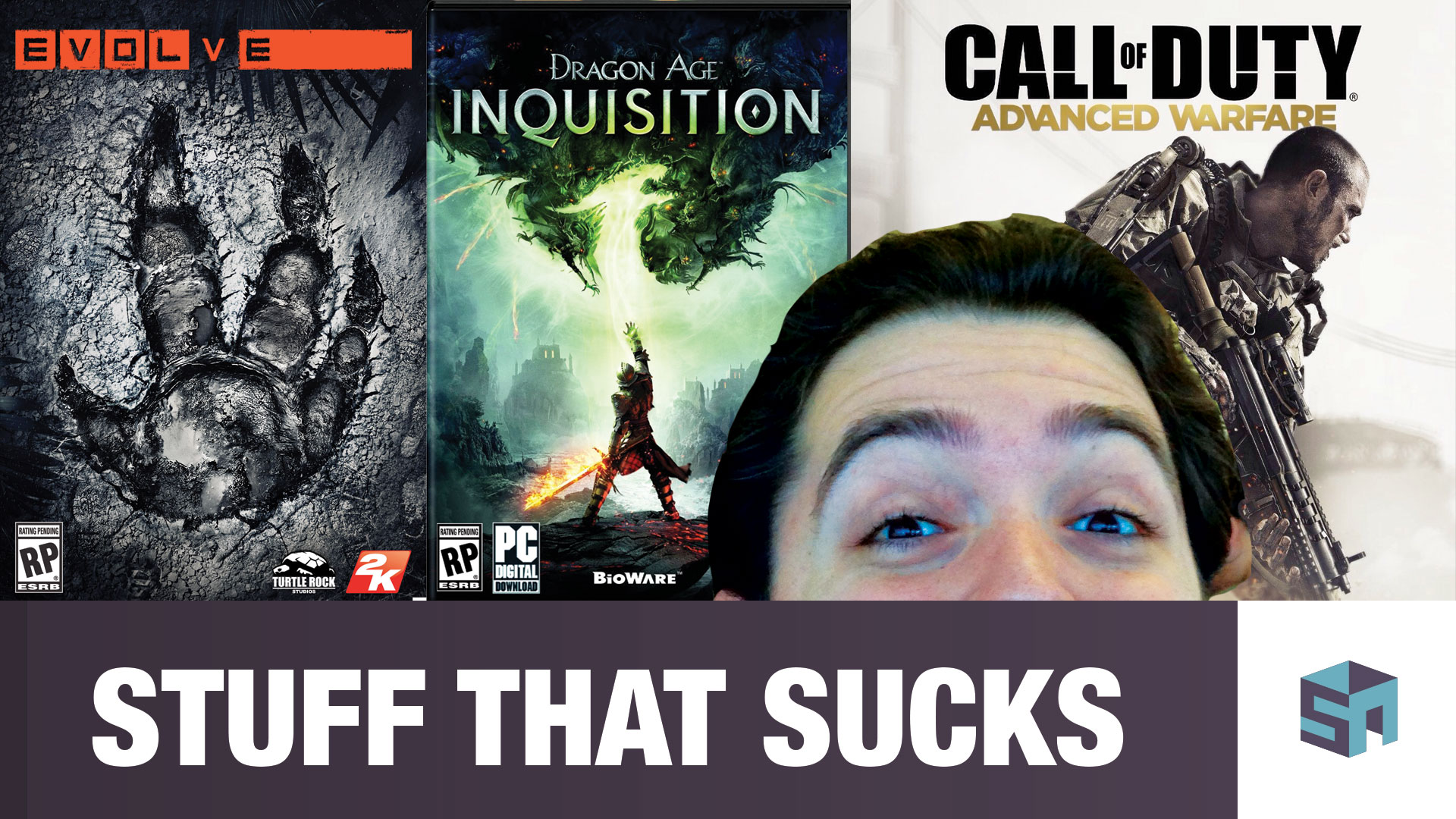 DLC has become a big thing in video games in the past couple of years. This week Greg Burke talks about how DLC used to work, and the quickly growing DLC practices which need to go.