All my fantasizing about a return to the Sword Coast has been rewarded. Baldur's Gate: Enhanced Edition is coming and Faerun will be alive again this summer.

The official Baldur's Gate site featured a countdown for noon PDT, but was getting hammered from curious fans. However, Edmonton-based Overhaul Games's site let the cat out of the bag:

"For years we've wanted to continue our journey on Baldur's Gate, and now after months negotiations we get to do just that. Right now we're hip deep in code and pixels making awesome."

Publisher Beamdog said via Twitter: "The Lord of Murder shall perish, but in his doom he shall spawn a score of mortal progeny, chaos will be sown by their passage. So sayeth the wise Aluando." Summer 2012 is under a menacing image of the Lord of Murder.

A Beamdog rep said that Overhaul has the original source code for the game and plans on adding new and original content, not just doing a remake, according to a post on Joystiq.

An update from Trent Oster on Twitter said there will actually be two games, the second being Baldur's Gate 2: Enhanced Edition. The first will include the original BG and the Tales of the Sword Coast expansion and the second will include BG2 and the Throne of Bhaal expansion.

Other tidbits from Oster (who was with BioWare when they developed the original games):

I spent way too many hours playing the original Baldur's Gate and its Bhaalspawn sequel and expansions. Now I can anxiously fantasize about Minsc and his dutiful sidekick Boo "butt-kicking for goodness" one more time in updated fashion. 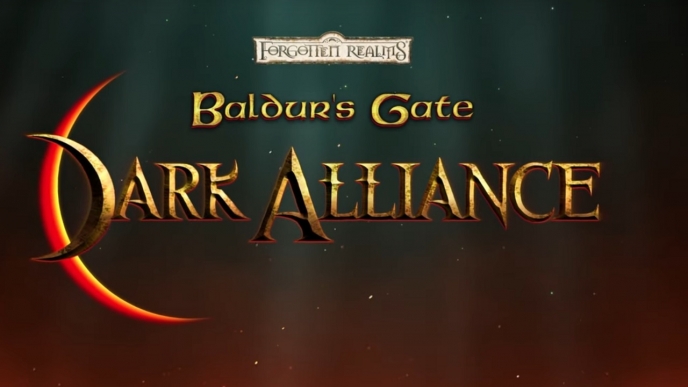 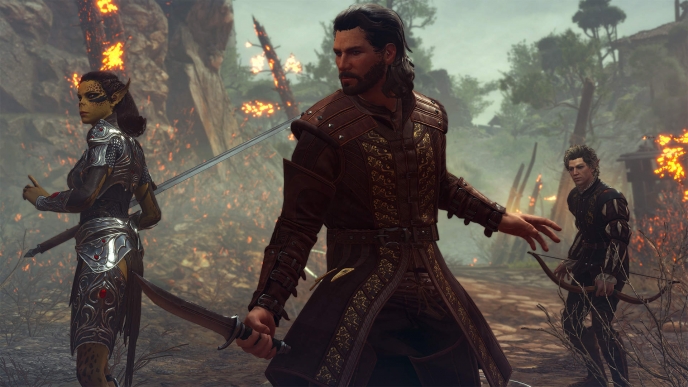 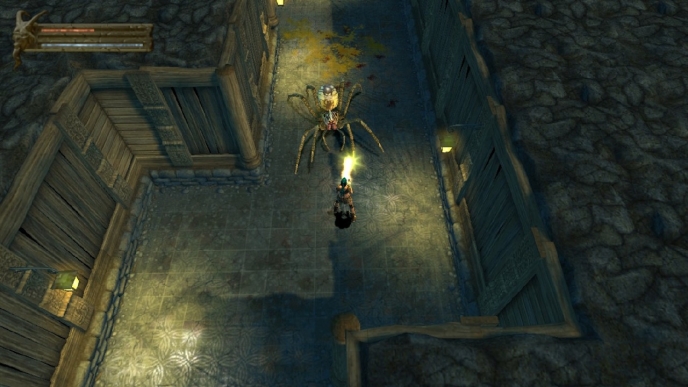 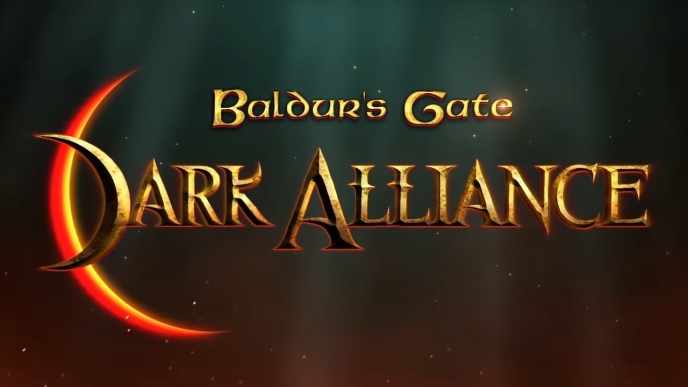 The original Baldur's Gate: Dark Alliance gets a re-release on modern consoles this week
Login / Register