Project Zomboid set back by burglary

Zombie apocalypse survival simulator Project Zomboid has suffered a "major set-back" after the flat where two of the small team work was burgled, with their computers being stolen. Stored on those computers was the game's code and data--which hadn't been backed up recently.

This setback will "severely delay" the next update.

"Project Zomboid was regularly backed up from machine to machine, but rarely--sadly and infuriatingly--externally," developer The Indie Stone explained in an official statement.

Zomboid is funded by the ever-popular pre-order alpha model, as famously used by Minecraft, giving instant access to an alpha build with updates delivered as they're finished.

"For the record, we did have online backup, not all the code / assets are lost, just the stuff we'd been doing for this update. We got behind with the backups because we felt so pressured to get the work finished," Indie Stone's Andy Hodgetts clarified on Twitter.

Indie Stone vows that Project Zomboid "will come back stronger."

Chris Simpson, one of the pair burgled, has apologised after lashing out at abuse-spewing Internet gobhawks whose criticized the devs in the wake of the loss. After this, he's sworn to step back and avoid Twitter, forums, and other places which often house over-entitled prigs.

"No one put 'must have thick skin' (or 'must make nightly off-site backups,' for that matter) in my game programmer job description. People assume I 'should have thicker skin' but there you go, I don't," Simpson wrote. "I got into this because I love making games and none of those skills relate in the slightest to being able to withstand torrents of abuse, and despite the support and the attention it's made me scared to open my e-mails."

You can buy Project Zomboid for $7.99, if you fancy getting into the alpha now, or give the outdated pre-alpha tech demo a go first. 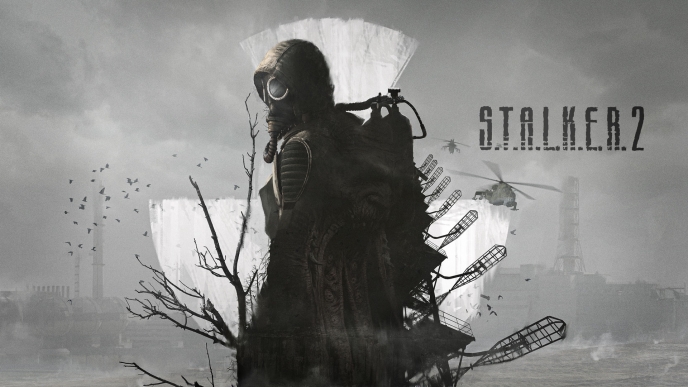