Battlefield 3 Physical Warfare Pack will be available without pre-order

Continuing what seems to be a franchise tradition, EA has further clarified how the upcoming "Physical Warfare Pack" for Battlefield 3 will work. Currently a pre-order bonus exclusive, the Pack unlocks the Type 88 light machine gun and the DAO-12 semi-automatic shotgun. "The three exclusive items in the Physical Warfare Pack were specifically chosen not to be overpowered or imbalance or break the game in any way," DICE previously insisted, suggesting that the unlocks would only be available for those that pre-order the game. "Owning these items will give you a more varied arsenal, but it will not give you a significant advantage on the battlefield."

The free Back to Karkand expansion being offered to everyone that pre-orders the game will also not be available when the game launches, EA reiterated. "It is not day one DLC and it is not on the base game disc." The first expansion for the game is being developed by a separate team at DICE, the same team that developed the Vietnam expansion for Bad Company 2. Offering it for free when it releases is "a sweet deal," EA says, adding that it will be available at the same time for people that did and didn't pre-order the game. "There is no segmentation of the community when we launch the base game."

Obviously, EA is trying to incentivize pre-orders as much as possible by offering early weapon unlocks and free DLC. But if you don't feel like being an early adopter, you now no longer have to fear that you won't be able to access all the content being created for Battlefield 3. 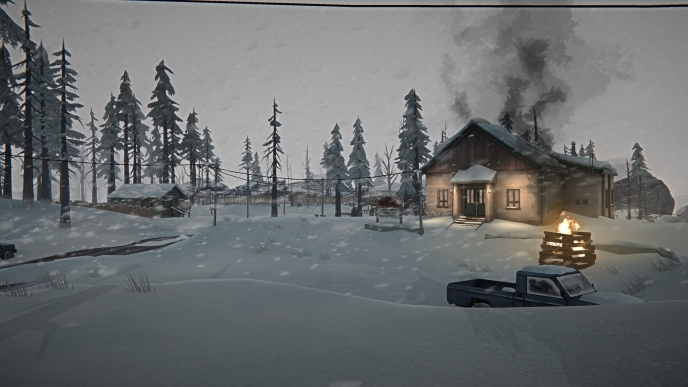 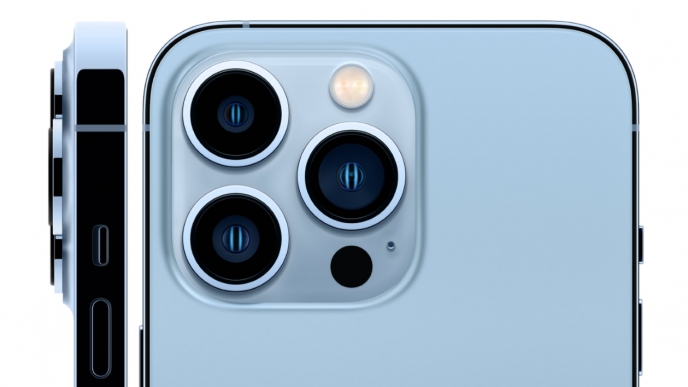 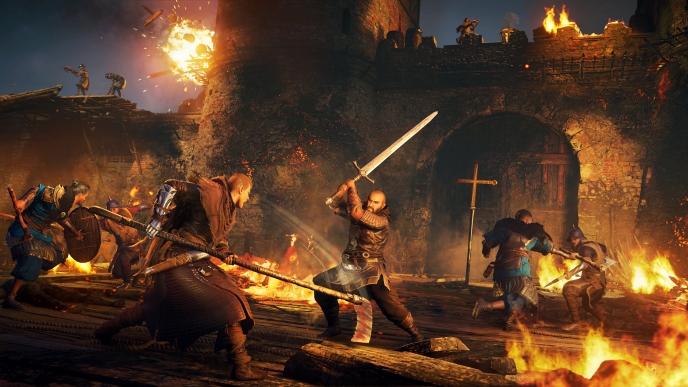