Even without being formally announced, Warhammer 40K: Dawn of War III is starting to see a slow drip of details. The game is looking to combine elements from both of its previous main-series installments, along with a few elements of its own, reports Eurogamer.

"We're working on the next generation of that franchise right now," said THQ core games head Danny Bilson in an interview. "Preserving some things that have always been great about the first two generations of it, going back to 1 on some things, 2 on some things, and 3 will bring some new things."

"I feel like an ass saying it's fantastic, but it is," he said. "And we're going to do something with it you haven't seen before." Bilson also hinted that we'll see an unannounced game revealed at Gamescom in Germany when it rolls around in August, which may indicate when we'll see our first real look at the game.

Bilson had previously hinted that Dawn of War 3 might take a free-to-play approach like Company of Heroes Online, but that depended on the success of CoH.

"It all depends on how COHO does, and how it works and how people respond to it," Bilson said. "If they do that would definitely drive us to... Now Dawn of War III, either way, is going to have a much larger strategic component to it, more of a global battle going on with little tactical things, sort of MMO-like." 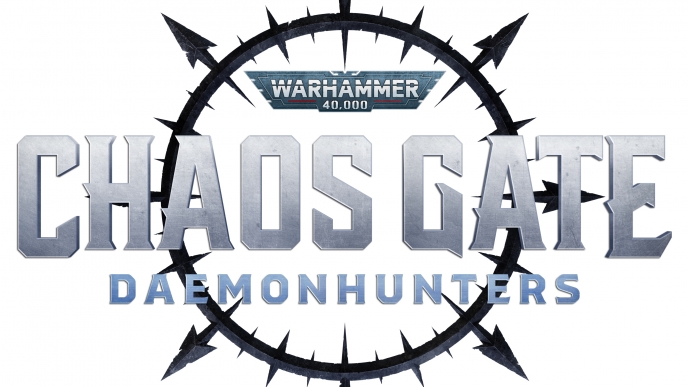 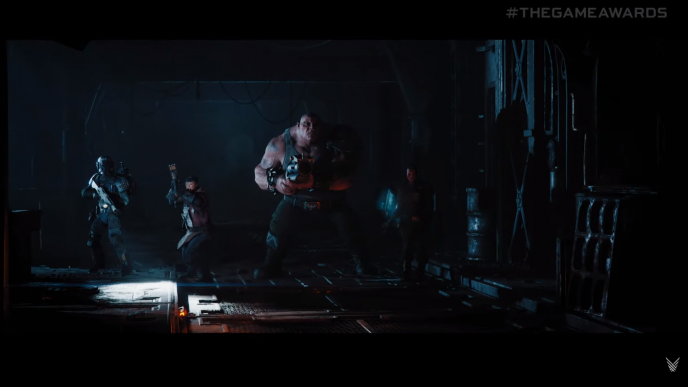 Warhammer 40K: Darktide gets new trailer at The Game Awards 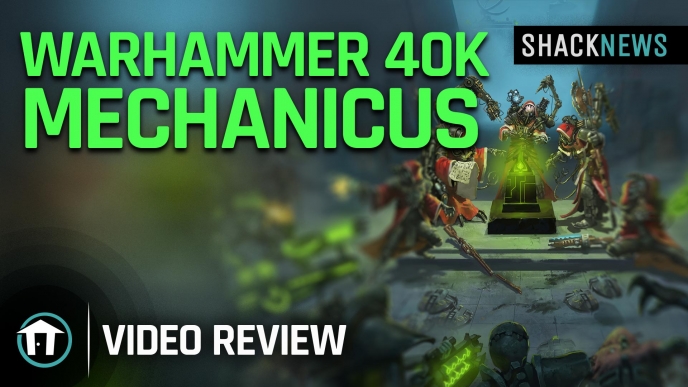 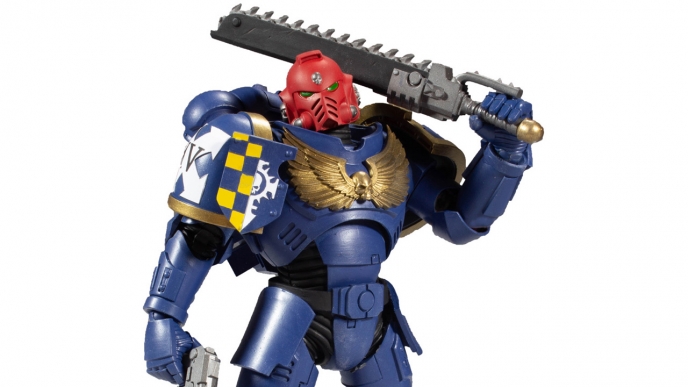