EVE Online developer CCP has announced that its upcoming persistent shooter entitled Dust 514 will be exclusive to the PlayStation 3. The game will share the same world as CCP's cult-hit MMO EVE Online.

The MMO-FPS was first announced in 2009. The PlayStation 3 version of Dust 514 will feature support for Move and a dedicated Home space, along with unnamed support for Sony's upcoming NGP device.

Dust 514 will have a closed beta later this year and a "full release" in 2012. It's still unclear if the game is specifically exclusive on console only, or will also come to the PC. 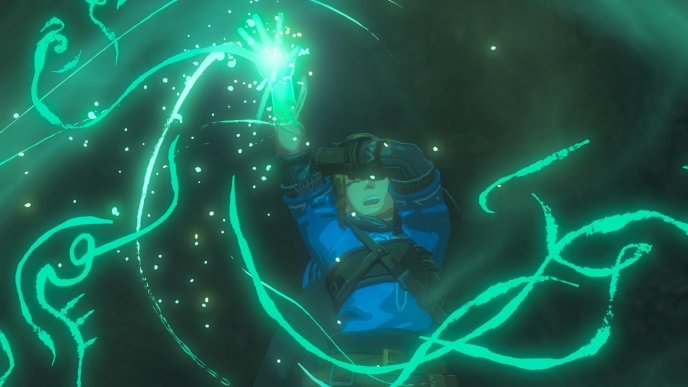 E3 2019: Zelda: Breath of the Wild sequel 'already in development' 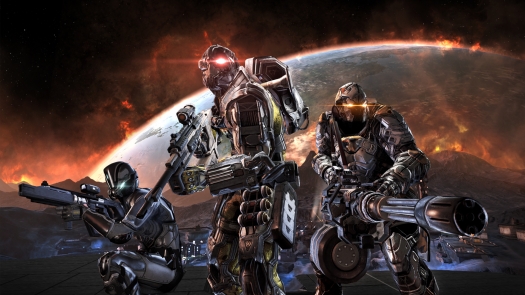