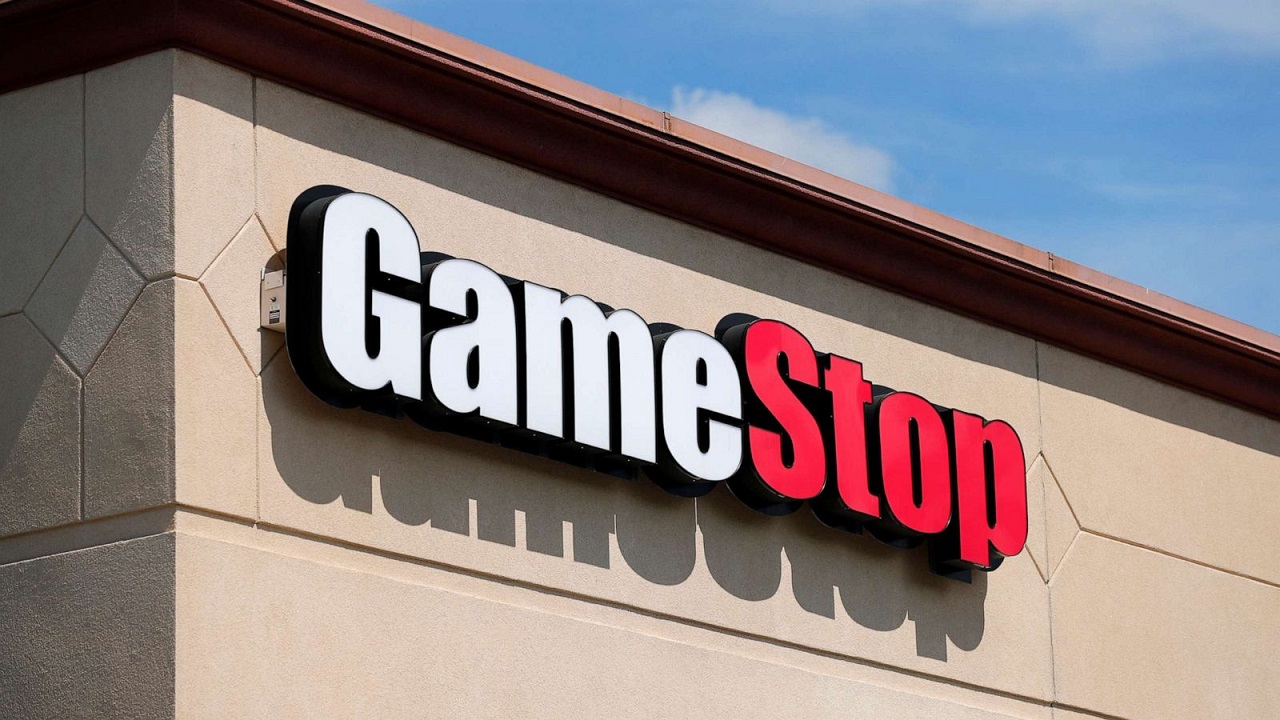 As one of the most popular stocks in the world right now, GameStop (GME) continues to be one to watch, especially as the company transforms itself and as end-of-quarter reporting comes up. GameStop just released its Q3 2021 earnings report. Unfortunately for investors, it came up short in a few metrics. Notably, GameStop missed on its earnings-per-share (EPS) against expectations. As a direct result of the Q3 2021 reporting, GameStop’s stock took a sudden dip and has now turned volatile in the immediate aftermath.

GameStop released its Q3 2021 earnings report on December 8, 2021. The company was able to record a few wins coming into the end of this quarter. Notably, GameStop is doing well on revenue. GameStop’s net sales were $1.297 billion USD for the quarter, coming up strong against the previous year’s $1.005 billion. This led to a reported $1.19 billion in revenue for the quarter thanks in part to the company’s dive into displays and gaming monitor sales. Where it came up short was in EPS, which was -$1.39 per share on the quarter, down year-over-year from -$0.29 per share in 2020. This caused an initial drop in the stock value that has bounced in afterhours trading.

While GameStop’s stock has ebbed and flowed since the initial release, it’s worth noting that the volatility will continue on through the Q3 2021 conference call that accompanies the recent report. We're streaming said call and you'll likely want to tune in as it goes live at 2 p.m. PT / 5 p.m. ET. It’s here that we could see further volatility depending on whether there is a Q&A session, whether recently installed Chairman of the Board Ryan Cohen speaks during the call or not, and what is said during the call.

GameStop stock continues to be one of the most interesting investments of the year and today is solidly indicative of the wild ride this stock has been in 2021. Stay tuned for further reporting on GameStop here at Shacknews.