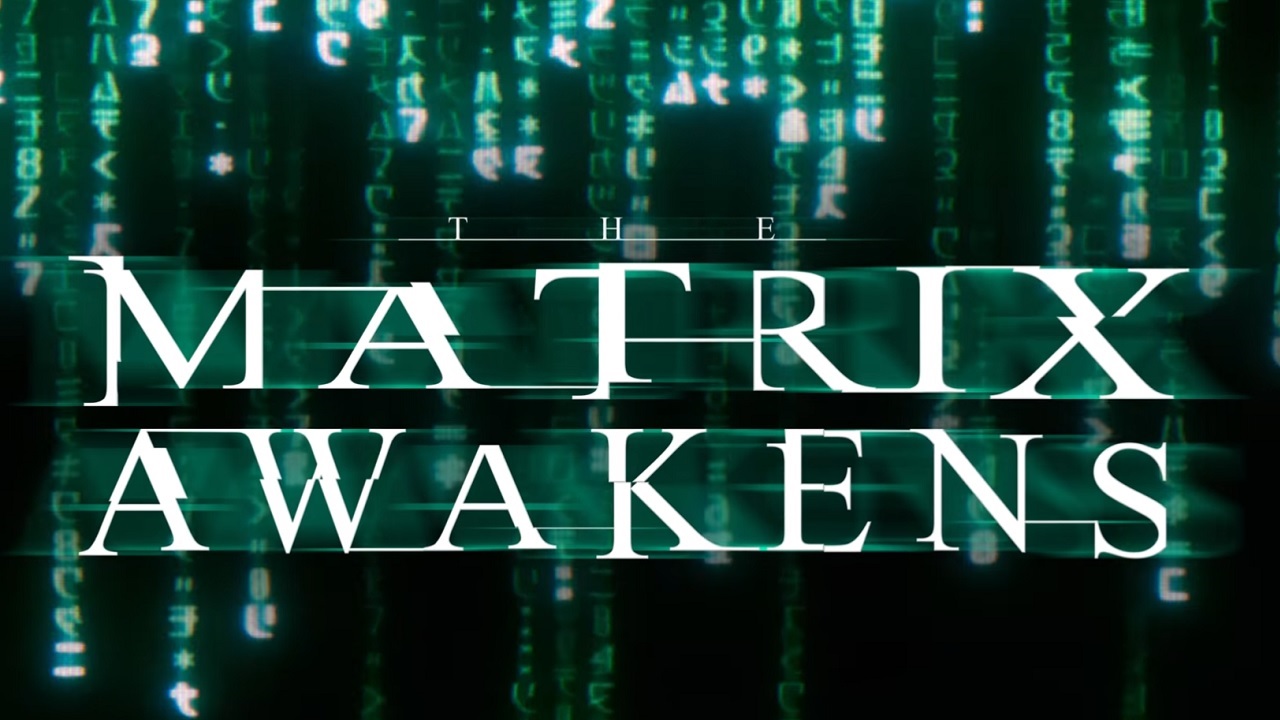 It would appear that the new film in the Matrix franchise will play a part at The Game Awards 2021. Epic Games just announced a new tech demo experience of The Matrix Awakens and its world built in Unreal Engine 5. What’s more, the experience is available for pre-download on PlayStation 5 and Xbox Series X/S now and will become available after a premiere on the night of The Game Awards 2021.

Epic Games revealed the upcoming The Matrix Returns Unreal Engine 5 experience on the official Epic Games Twitter on December 6, 2021. The Matrix Awakens experience will take fans inside the world of the upcoming The Matrix Resurrections film to experience “a glimpse into the future of interactive storytelling and entertainment with Unreal Engine 5.” The experience will be available on both Xbox Series X/S and PS5 and is available for pre-download on both console platforms. It will officially become available after a premiere at The Game Awards on December 9, 2021.

Geoff Keighley took a shellacking over the weekend for his decision not to take a stance on Activision Blizzard’s many troubles ahead of The Game Awards 2021 (in which ABK still plays some role with Call of Duty: Warzone among nominees for an award). After addressing the situation briefly, it seems it’s back to business with The Matrix Awakens this Monday. The good news is that with The Matrix Awakens UE5 experience already available for pre-download, fans only need to wait till the premiere passes on December 9 for it to become available to view.

If you’d like to get a glimpse at what  The Matrix Resurrections offers ahead of its December 22, 2021 release date, then be sure to check out The Matrix Awakens UE5 experience when it launches on December 9, this week.