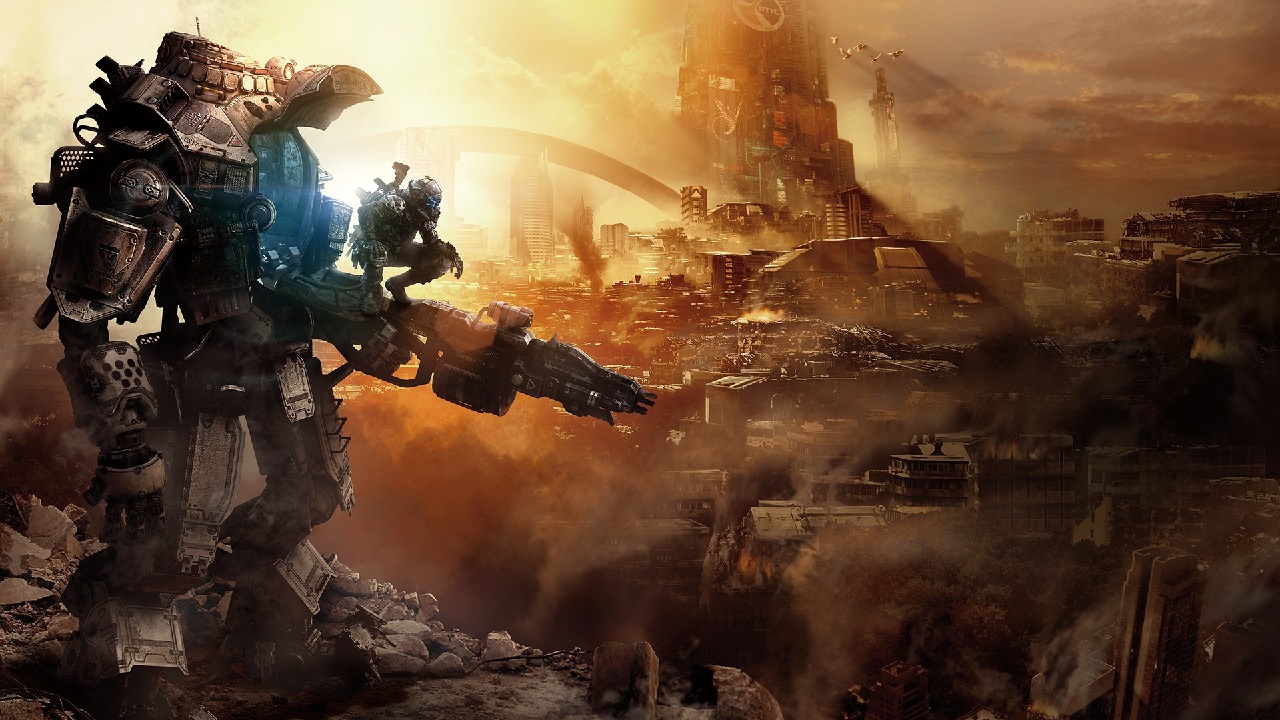 Titanfall was the ship that launched Respawn Entertainment in 2014 and made the developer a known quantity. The team used their know-how as former Infinity Ward devs to craft an incredible experience of boots-on-the-ground shooting and movement, as well as mind-blowing mech combat. Unfortunately, it seems like Respawn is moving to fully sunset Titanfall as it moves forward. The developer announced that it is ceasing new sales of the game and will remove Titanfall from subscription services like Xbox Game Pass and Google Stadia in March 2022.

This announcement came directly from Respawn Entertainment via the developer’s Twitter on December 1, 2021. According to the announcement, Respawn will be pulling Titanfall from online stores on various platforms today, ceasing further digital sales of the game. It will also pull the game from subscriptions that include it by next year. Oddly enough, Respawn will keep the servers active, allowing those who already have the game to continue playing it for the time being. There’s no word of discontinuation on online play for the game.

A note about Titanfall. pic.twitter.com/Ew232HkUIo

Despite its decision to remove Titanfall from further digital sales and subscriptions, Respawn took the time to say that it was still part of the foundation of quality the studio strives to keep intact in its ongoing games.

“Titanfall is part of our DNA at Respawn. It’s a game that showcased the ambitions of the studio when it first released more than seven years ago and it continues to be a beacon of innovation that we strive for in all of our games,” Respawn wrote.

Even so, it seems if you haven’t gotten your hands on a digital copy of Titanfall, you may be out of luck. It may seem strange to keep the servers alive while ceasing sales, but the studio is, indeed, pouring all of its new effort into new content and improvements for Apex Legends with Season 10 underway and going strong at this time. Nonetheless, here’s hoping we might see more Titanfall out of Respawn in the future.