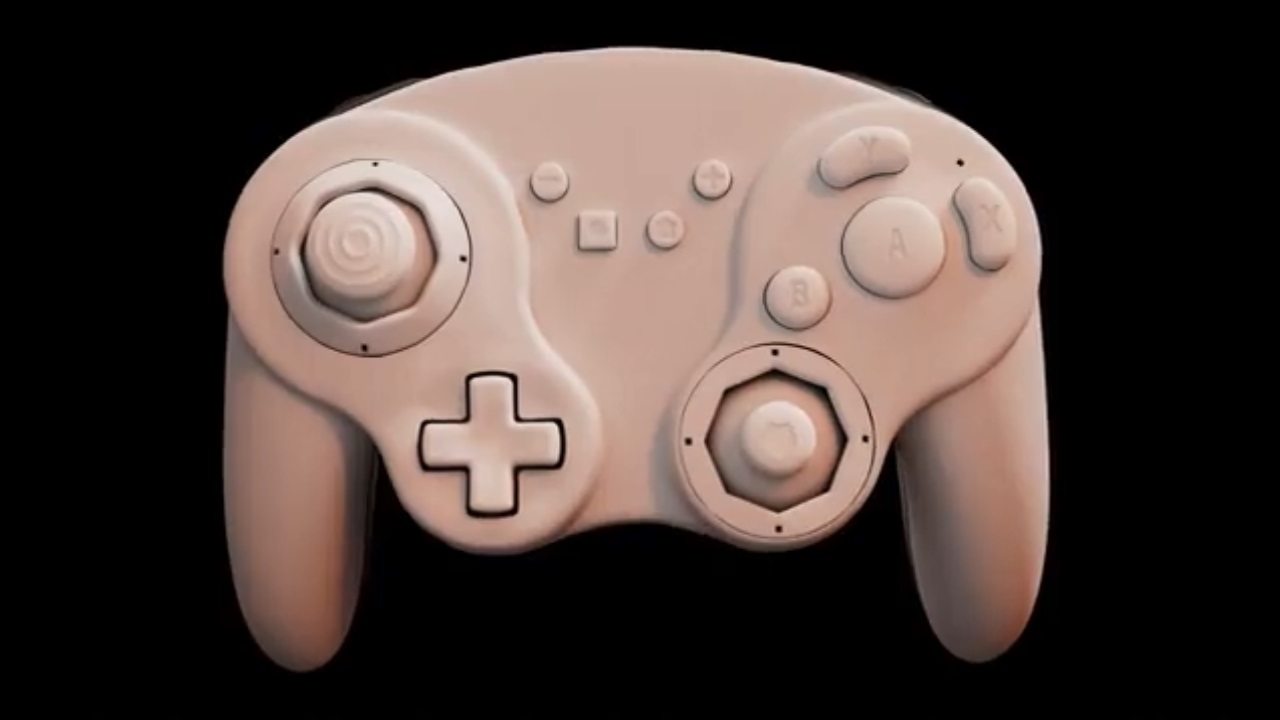 Fairly recently, esports organization Panda Global teased the upcoming reveal of a new controller in its Panda Hardware lineup. Hyped as “the last controller players will ever need,” the new controller promised to bring what looked like a premium GameCube style controller to players around the world with a Kickstarter to follow. A short time later, the Panda Controller has been revealed and the Kickstarter has not only launched, but crossed its $100,000 USD funding goal in less than an hour.

Panda Global revealed the Panda Controller and its Kickstarter on December 1, 2021. A GameCube-styled controller, the Panda Controller is meant to take that 20-year-old classic pad and bring modern innovation to it. In addition to the classic layout, it features customizable shoulder buttons, USB-C-to-USB and USB-C-to-GameCube cords, options for wired and wireless connection to Switch and PC platforms, and much more. The goal for this controller was set at $100,000 with month-long campaign to go. It crossed the $100K goal in under an hour after launch and has gone over $250,000 in pledges as of this writing.

Thanks to everyone for the support! Onward to the stretch goals! pic.twitter.com/YQJCZByYd4

Panda Global has been making some big moves for what looks to be a pretty spectacular 2022 for the organization. Besides previously teasing this slick-looking Panda Controller, the organization also announced partnership with Nintendo for an official Super Smash Bros. Utlimate and Melee tournament circuit which will take place in North America in 2022. It also updated the PG Stats website ahead of this upcoming circuit which tracks and ranks the best Super Smash Bros. Ultimate and Melee players in the world.

With the Panda Controller having blown far past its Kickstarter goal, it’s looking like an early win in Panda Global’s 2022 plans. As the campaign continues through the month, stay tuned for further details later in December and going into 2022 about the Panda Controller.