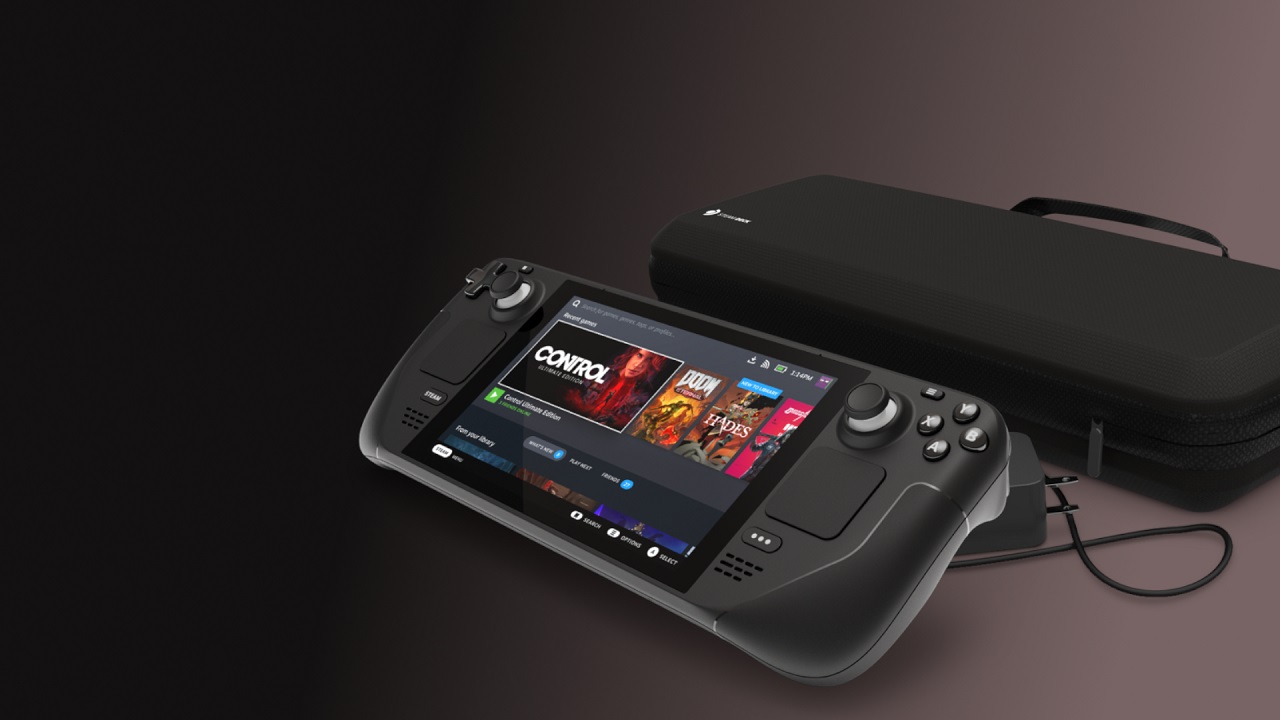 One of the toughest vaults the Steam Deck needed to face in its overall functionality was working on implementing versions of anti-cheat software into its operation. After all, if you can’t run the anti-cheat software associated with a game, you’re unlikely to be able to play legitimately. Fortunately, Epic Games has announced it’s playing ball with Valve on this matter. It would appear that Easy Anti-Cheat (developed by Kamu, which is owned by Epic Games) is confirmed to be in the works for implementation on Steam Deck and Linux OS.

This news was revealed by Epic Games in a blog post and by CEO Tim Sweeney on Twitter. According to Sweeney, it’s been an ongoing project actually supported by Valve staff as the two apparently collaborate on making Easy Anti-Cheat available on Steam Deck’s Linux-based handheld gaming PC. Many of the most played multiplayer games on Steam utilize Easy Anti-Cheat, including (but not limited to) Apex Legends, Dead by Daylight, Fall Guys, Black Desert, and the Halo Master Chief Collection. It would still likely require updates on the part of developers to recognize Easy Anti-Cheat on the Steam Deck, but the compatibility on the device’s part was key.

The Steam Deck has been a much-anticipated device for the end of this year. Its specs and under-the-hood technology look quite competent for a lot of the gaming a PC player might pursue, whether you for the low end model or splurge on the more premium of the three. With dev kits confirmed to have gone out recently as well, it’s fairly clear that Steam is aiming to ensure everyone has what they need to implement games and software on the device when the first wave of pre-orders launches later in 2021. Of course, it’s a happy coincidence that since Easy Anti-Cheat is being built to work on Steam Deck, that means it’s also being built to work on other Linux OS-installed platforms.

The project isn’t complete yet, but with Valve and Epic Games working on making sure Easy Anti-Cheat fits snugly into the Steam Deck, it feels like we’re likely to hear confirmation of completion before the device launches this December 2021.