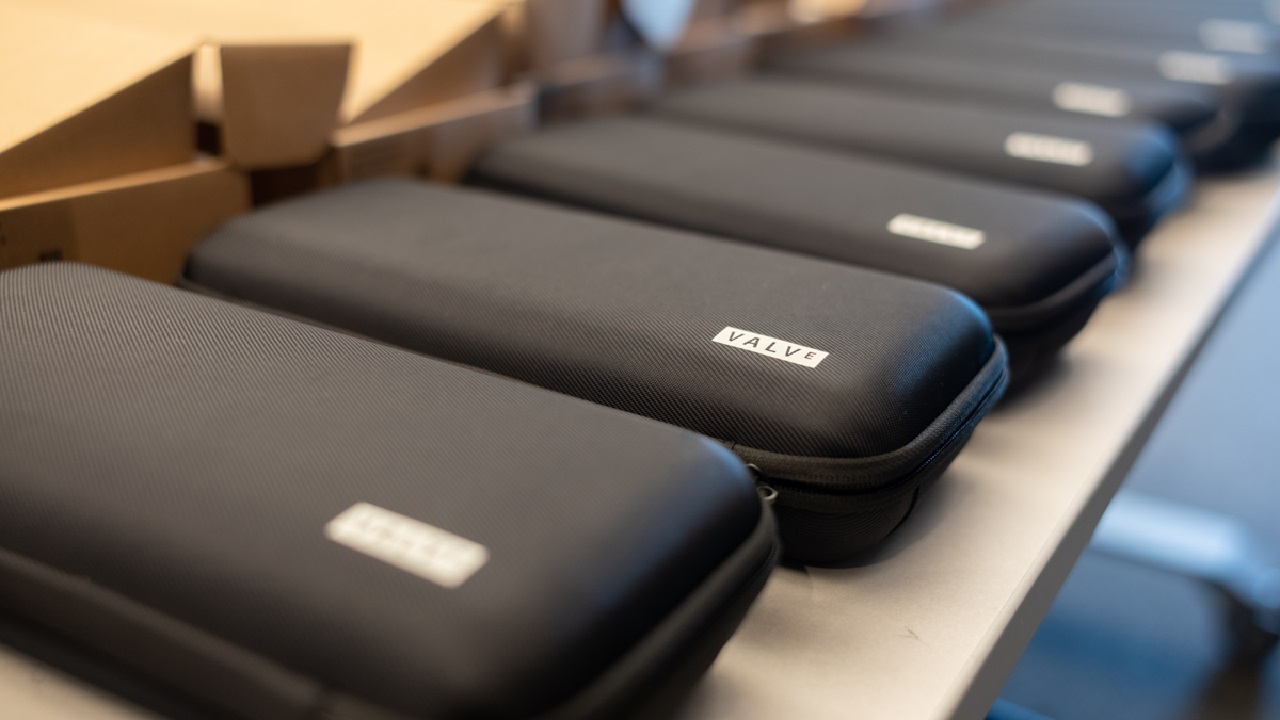 Steam Deck has already offered a promising platform on which players will be able to operate their Steam libraries and play various PC games on the go. However, specs versus actual operation are two different things. Fortunately, it looks like Valve is ready to let developers see what the Steam Deck can do for themselves. The company has sent out the first Steam Deck dev kits, allowing select developers to test, verify, and play around with what their games and upcoming projects can do on the device.

This comes directly from Valve, who shared the news in a blog post on the Steam website. According to Valve, the first batch of Steam Deck dev kits have gone to “partners to test their games.”

“These engineering verification test builds allow us to connect developers with units that are functionally identical to what will ship to you,” the post claims.

Valve further claims that the Steam Deck is in the final stages of development and this will guide developers into exactly how to get their game to play on a Steam Deck.

It’s pretty exciting to say the least, and the images included in the post continue to expand upon the kind of versatility the Steam Deck is capable of exhibiting. Notably, we see a keyboard plugged directly into the device, meaning periphery support is looking fairly good. The expected shipping date of the first pre-orders of Steam Decks are expected to fall within December 2021 (although later orders will end up having to wait until as far back as Q2 2022).

The Steam Deck’s specs have looked promising in all editions from the low rung to the more premium and higher storage edition at a higher price. It will be interesting to see if these dev kits show the device to be all it’s cracked up to be.

With that initial launch date right around the corner this year, stay tuned for further details and updates on the upcoming Steam Deck as they become available.