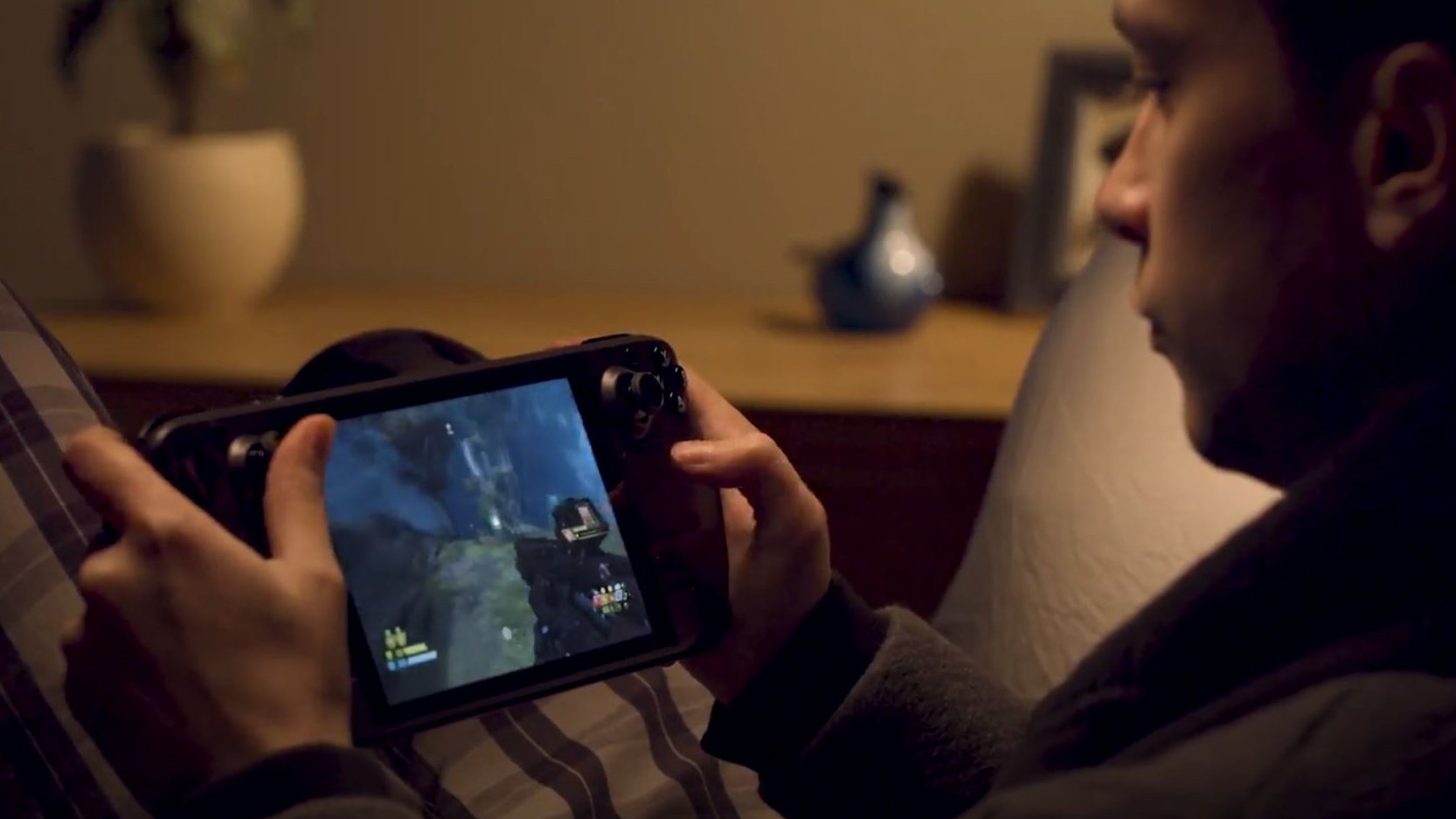 Valve has some big plans for 2022 with the release of the Steam Deck, a brand new handheld capable of running the latest PC games on the go. While this type of product has been tried several times in the past, none have had the direct backing of a company like Valve and none have come loaded with such hardware.

For those who are intrigued by this new handheld, we have assembled a guide that covers the price, pre-order details, official specs, and release date of the Valve Steam Deck. It’s everything you need to know about the new portable in one spot.

The Valve Steam Deck will be released on February 25, 2022. Those who got in on the first round of pre-orders can expect to their device to arrive around then. If you haven't secured one yet and want to check to see when they'll be back in stock, be sure to check the Steam Deck website.

While Valve is preparing to release three different models of the Steam Deck handheld, most of the system specs are consistent across the lineup. The primary differences between the models are storage size, storage speed, and in the case of the 512GB model, you get an upgraded anti-glare screen coating.

The Steam Deck offers an impressive array of hardware and connectivity for such a small device. We will find out if Valve’s handheld has what it takes to popularize PC gaming on the go when it launches this year. For future updates on Valve’s new device, be sure to bookmark Shacknews’ Steam Deck topic page.