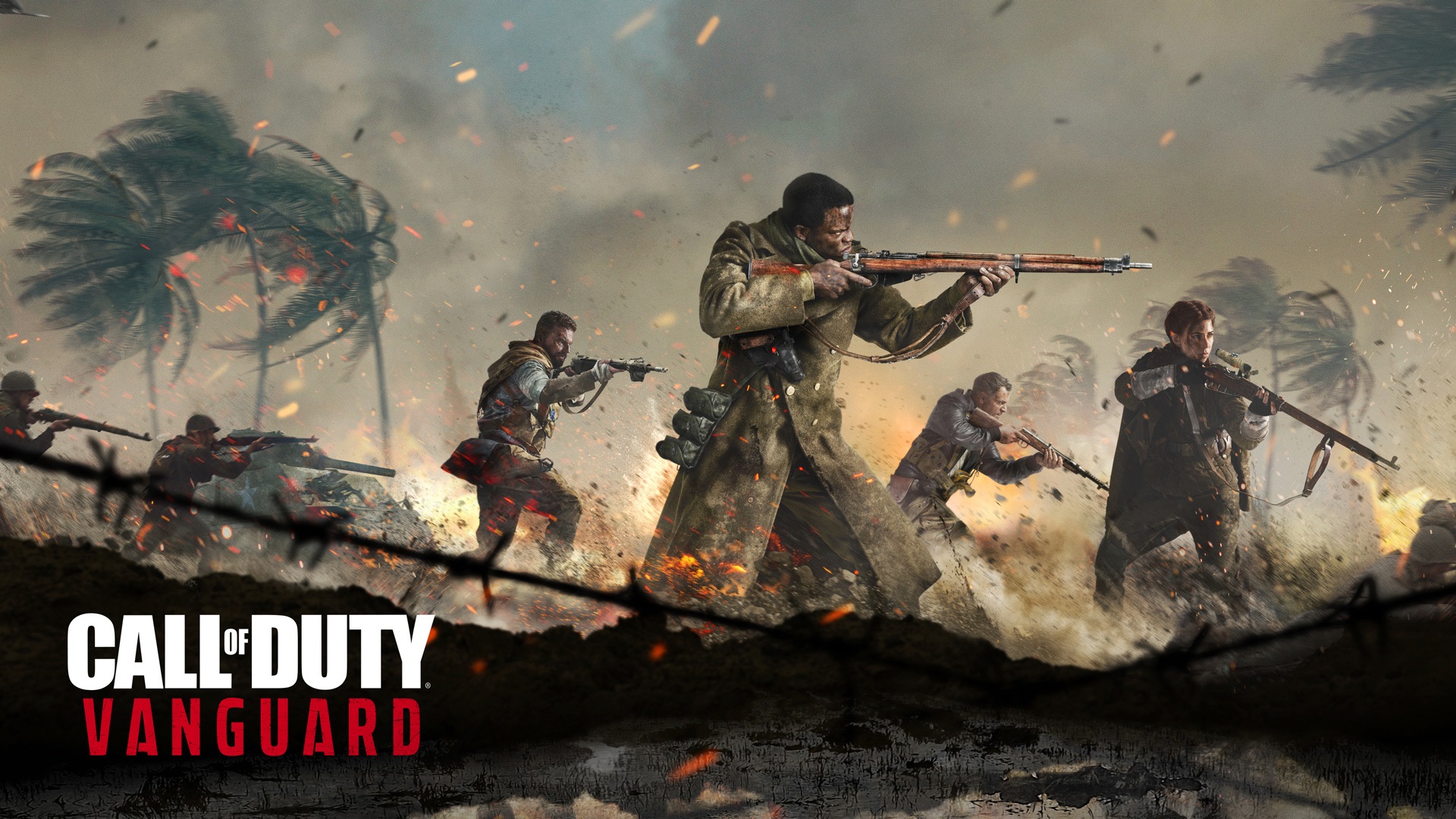 Call of Duty: Vanguard reveal will happen alongside Warzone event

Before diving into the news, we wish to once again acknowledge the ongoing situation at Activision Blizzard. As a show of respect to the employees, we would like to take a moment to repost their demands that they made public prior to their walkout. Furthermore, we would like to encourage our readers to donate to the following charities: Black Girls CODE, FUTURES, Girls Who Code, RAINN, Women in Animation, and Women in Games International.

Here's the message from the Call of Duty website:

We need all squads on deck for a joint operation at 1030 PST on August 19. The location is Verdansk, within the warzone. Intel from the frontline has revealed a new kind of weapon inbound to this location. We haven't had eyes on it, but we know it's bigger than anything we've seen before.

Be ready to squad up, intercept, and neutralize the target. This is likely to be a coordinated fight with all squads working together to get the job done.

Rally the troops, and check back here for further intel soon.

"Further intel" will come over the next few days, as that blog post is expected to be updated on Wednesday with more information. Here's what's known so far. A Call of Duty: Warzone event will begin at the exact same time as the Call of Duty: Vanguard reveal. The Vanguard reveal can be seen from within Warzone, but there also looks to be in-game action happening concurrently. On top of that, those who arrive early may have an opportunity for some bonuses.

The Vanguard reveal is coming right on the heels of Warzone's Season Five. While there should be a lot to be excited about in the future, it doesn't look like Activision wants to overlook the present. Keep it here on Shacknews, as we continue to cover what's happening in the world of Call of Duty and come back Thursday for everything from the Vanguard reveal.