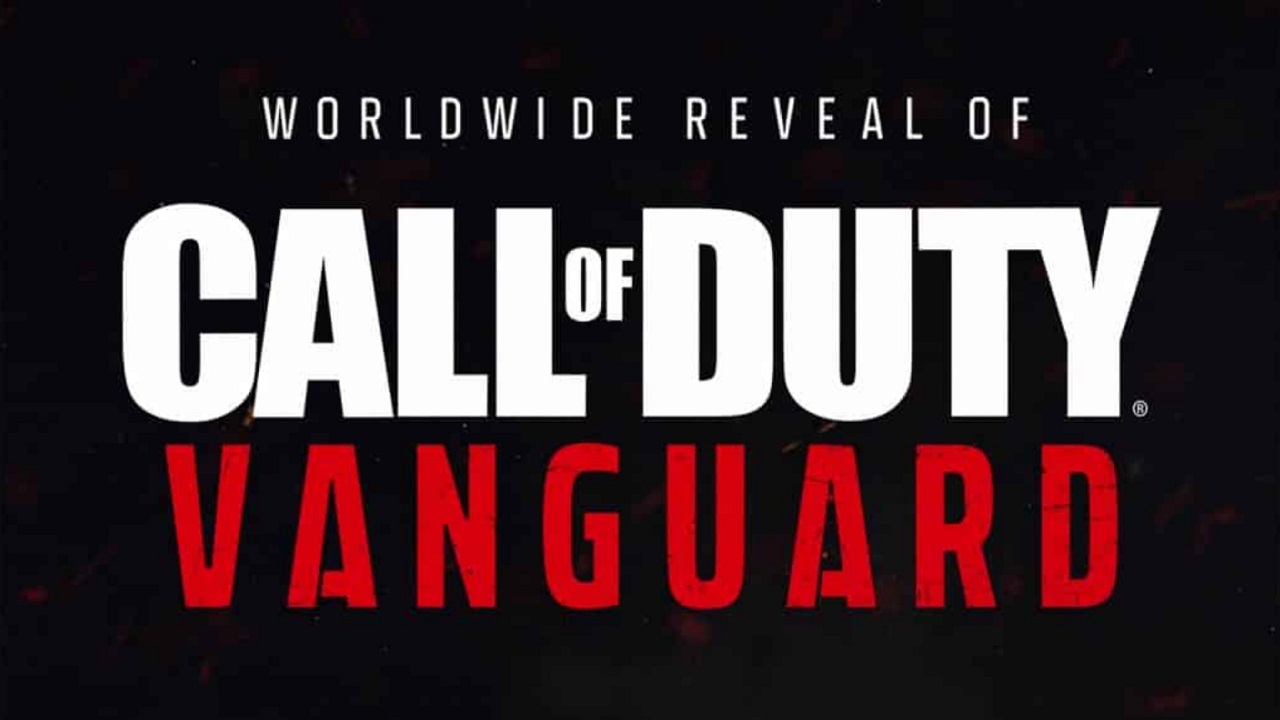 A new Call of Duty reveal around this time of year was pretty much a given. Despite any and all problems (of which there are many) going on at Activision Blizzard, the company was unlikely to let that delay the yearly rollout of its marquee first-person shooter franchise. And so it seems, Sledgehammer Games and Activision are getting ready to give the next Call of Duty its big reveal this week, at least according to an ad that was seen on the PlayStation Store.

The ad on the PlayStation Store was spotted pretty recently, as reported by Video Games Chronicle. It’s a small frame on the in-console store’s featured page that claims a “worldwide reveal” is coming August 19, 2021 at 10:30 a.m. PT / 1:30 p.m. ET. The reveal will allegedly take place directly within Call of Duty’s battle royale segment, COD: Warzone, which has been teasing something big at the end of match wins for some time now anyways.

Rumors have been pretty rampant since earlier this year about what Call of Duty: Vanguard would entail. Sledgehammer Games appears to be running sole developer duty on this one, and it looks like they’re taking the game back to World War 2 again, but with a twist that takes the game into an alternate 1950s where WW2 didn’t end the way it was supposed to. Activision and Sledgehammer would go on to confirm the details about sole development, but Activision also revealed in its Q1 financial reports that the new Call of Duty game was being built with an emphasis on next-gen, meaning PlayStation 5 and Xbox Series X/S. Nonetheless, it appears that we’ll find out much more later this week.

Before concluding this story, we wish to acknowledge the continuing situation at Activision Blizzard, as many will agree there is still much work to be done in addressing allegations workplace toxicity and sexual harassment. As a show of respect to the employees, we would like to take a moment to repost their demands that they made public prior to late July’s walkout. Furthermore, we would like to encourage our readers to donate to the following charities: Black Girls CODE, FUTURES, Girls Who Code, RAINN, Women in Animation, and Women in Games International.

Whatever is going on with Call of Duty: Vanguard, it appears that we will find out this week through Call of Duty: Warzone. Stay tuned for further details and updates.