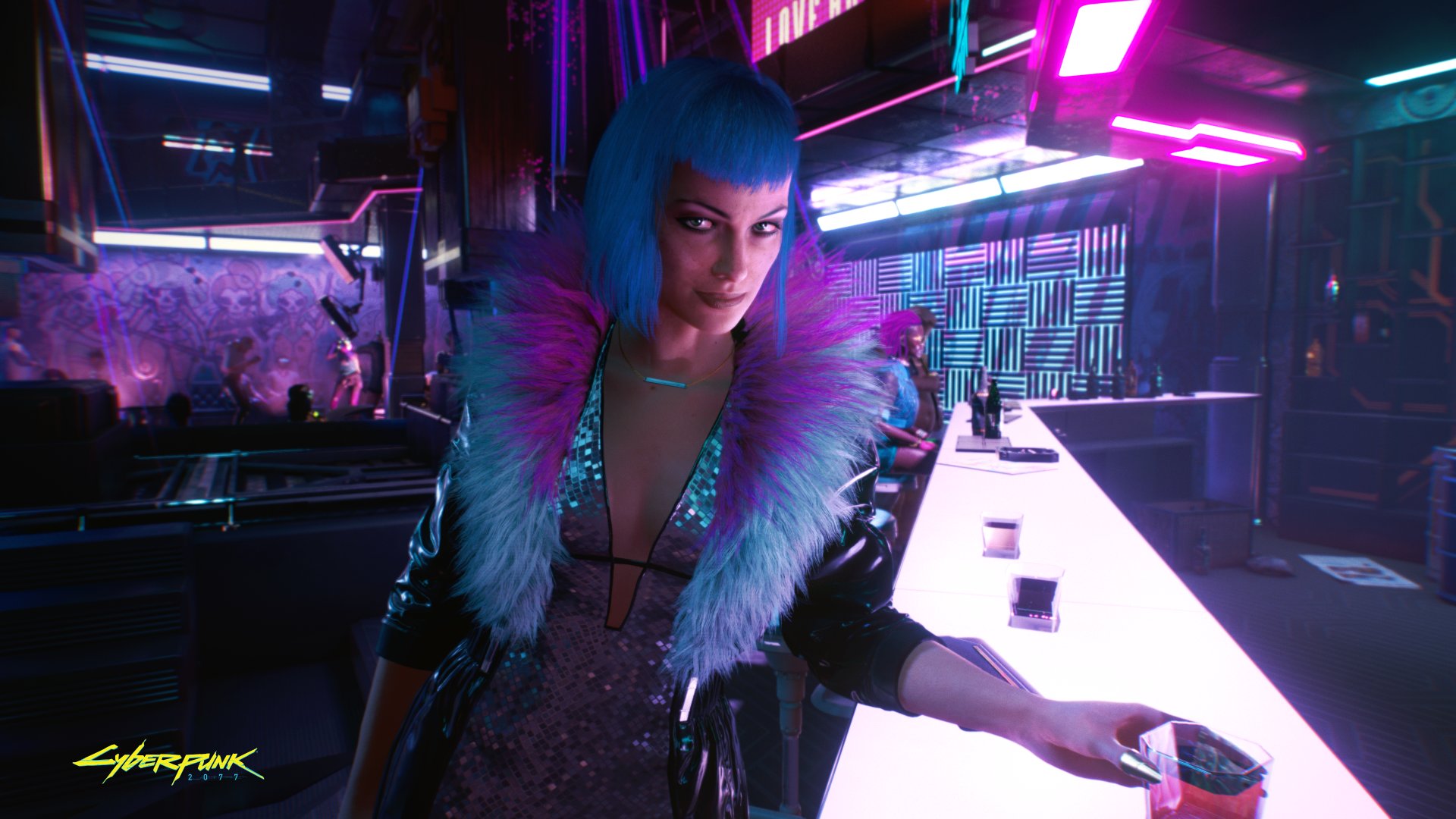 Cyberpunk 2077 is coming up on its one year anniversary since its release, but before then, there’s a special stream happening that focuses on Patch 1.3. During the “What’s new in Night City?” stream, players will get an in-depth look at the upcoming patch. To ensure you don’t miss a second of info, you can watch the livestream right here.

The Cyberpunk 2077 Patch 1.3 livestream is scheduled for August 17 at 9:00 a.m. PT / 12:00 p.m. ET. Given the size of some Cyberpunk 2077 patches, this livestream could go for a long time. To hazard a guess, I would anticipate at least an hour-long stream, which should give enough time to look at the exciting improvements.

The Cyberpunk 2077 Patch 1.3 is shaping up to be a good one. Players can anticipate an update to the minimap, improvements to the Cloud system, and even what appears to be a more streamlined respec experience. The blog post, which is set out as a news report, offers details on the changes from the perspective of characters within the game. It’s an interesting way of delivering information, though, players can likely anticipate a more real-world delivery of the actual patch notes once Patch 1.3 is ready.

Though the livestream is focused on Patch 1.3, some people are expecting CD Projekt RED to give some time to talking about the game’s roadmap. After Patch 1.2, the roadmap becomes a nebulous period of time labeled “multiple updates and improvements” with free DLC and next-gen console (now current-gen console) upgrades. The only deadline on the roadmap is the start of 2022 – which is coming up fast.

No matter what the Cyberpunk 2077 Patch 1.3 livestream holds, players will no doubt be pleased with any and all improvements that are coming. Be sure to keep it locked to Shacknews as we bring you the latest on Cyberpunk 2077 and CD Projekt RED.