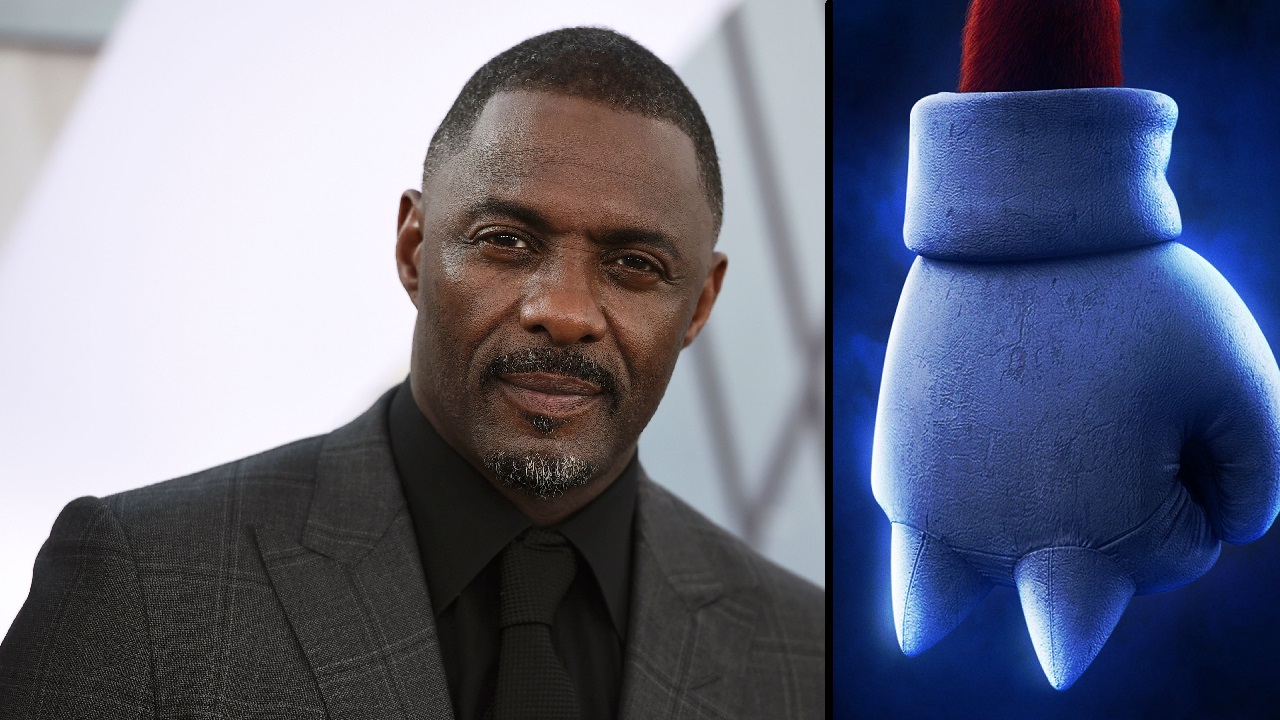 With the Sonic the Hedgehog 2 movie coming at some point, details have come out little by little about what we can expect out of it. We already knew from both the end of the last movie and teases that it would feature more classic and beloved characters from the franchise, but one of the most interesting announcements came out today. We don’t know if you had Idris Elba on your bingo card for voicing one of the main cast, but you can mark him off. It looks like he’s playing Knuckles the echidna.

Idris Elba himself teased this casting via his personal Twitter on August 10, 2021. In a surprising little announcement, Elba dropped an image of Knuckle’s trademark spiky glove alongside hashtags for Knuckles and the Sonic 2 movie. Sonic voice actor Ben Schwartz would even follow up, further confirming the tease. Short of saying it outright, it seems that Idris Elba is going to be taking up the role of Sonic’s headstrong and emerald-protective rival in the next Sonic the Hedgehog movie.

This was a surprising casting to say the least, but not unappreciated. Idris Elba has been a prolific performer in Hollywood blockbusters, putting on great roles in films like Pacific Rim, Fast & Furious, and even the most recent Suicide Squad. The new Sonic the Hedgehog 2 might be far more lighthearted compared to usual Elba castings, but considering how much he brings to every role, we expect he’ll adapt well to this one too.

The Sonic the Hedgehog 2 movie has been set for April 2022. It’s still a ways off from release, but with talent like Ben Schwartz and Jim Carrey returning to reprise their roles from the successful first film, we expect we’re in for a treat when Sonic the Hedgehog 2 finally arrives. Stay tuned for more details and reveals leading up to the movie next year.