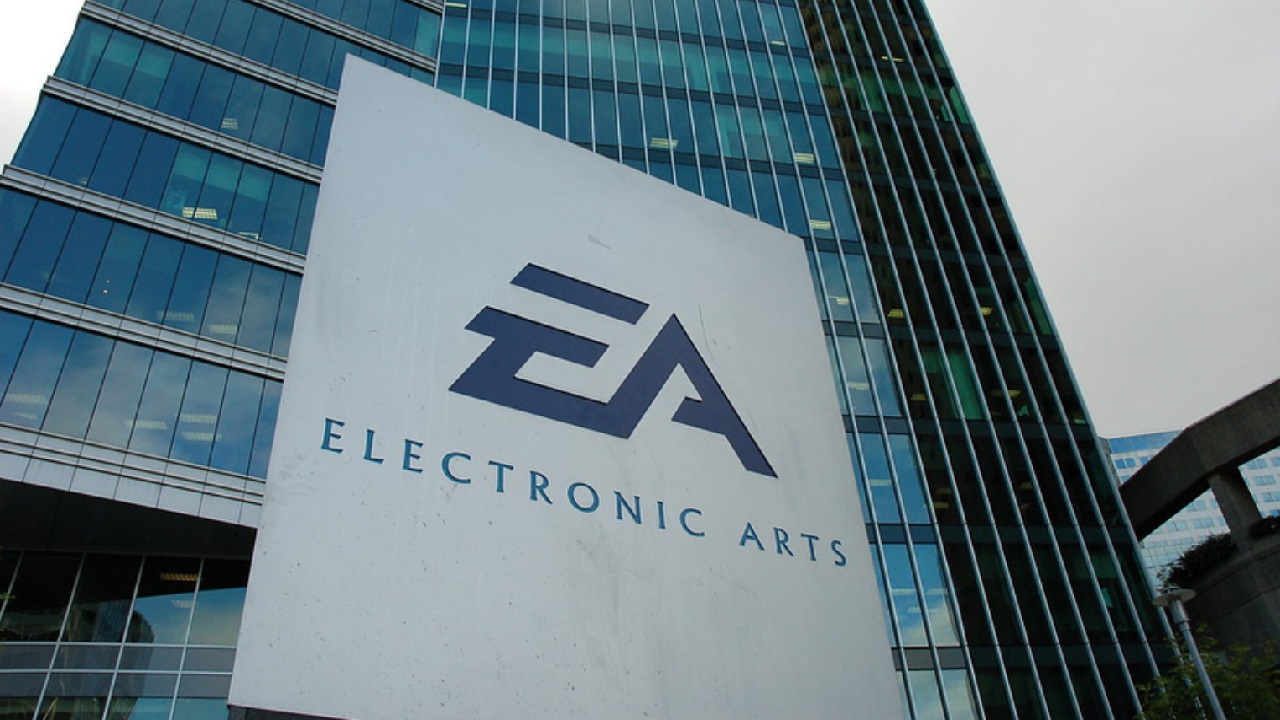 With companies closing out another fiscal quarter, many are reporting their quarterly financial earnings, and that includes tech and gaming groups. Electronic Arts has quite a bit going for it this year, including current and ongoing projects, but it seems a lot of the best stuff is still to come from software giant. Nonetheless, it didn’t stop EA from putting up a Q1 2022 that rocked its own revenue forecasts and even beat out its earnings-per-share expectations by a decent amount.

Electronic Arts posted its Q1 2022 earnings results on its investor relations website on August 4, 2021. Highlighted among its reporting was a notable win in actual net revenue vs. its expectations. EA reported a net revenue of $1.55 billion USD in Q1 2022 over its expected revenue of $1.28 billion. That wasn’t the only win though. Electronic Arts was also able to put up a win in its earnings-per-share, which boasted $0.71 vs. the company’s expectation of $0.63 in Q1 2022. Even so, it was unable to beat out the Wall Street expectation, which put a whisper number at $0.74 in earnings per share.

Electronic Arts always has ongoing titles like Apex Legends, Knockout City, Madden, and FIFA and all of their microtransactions to fall back on, but there are bigger things on the way through the rest of the company’s fiscal year. Battlefield 2042 is set to launch this coming October 22, 2021, and it’s looking quite good to boot based on showcase events. Meanwhile, EA’s recent acquisition of Codemasters promises to bring a wealth of high-quality racing games into its upcoming stable, starting with several Codemasters racing title additions on EA Play and Xbox Game Pass.

Electronic Arts’ Q1 2022 was in what might be considered a slump in activity for the company, so one wonders what will happen as the publisher and developer hits its stride in the upcoming quarters. For more quarterly earnings results reporting, be sure to stay tuned right here at Shacknews.