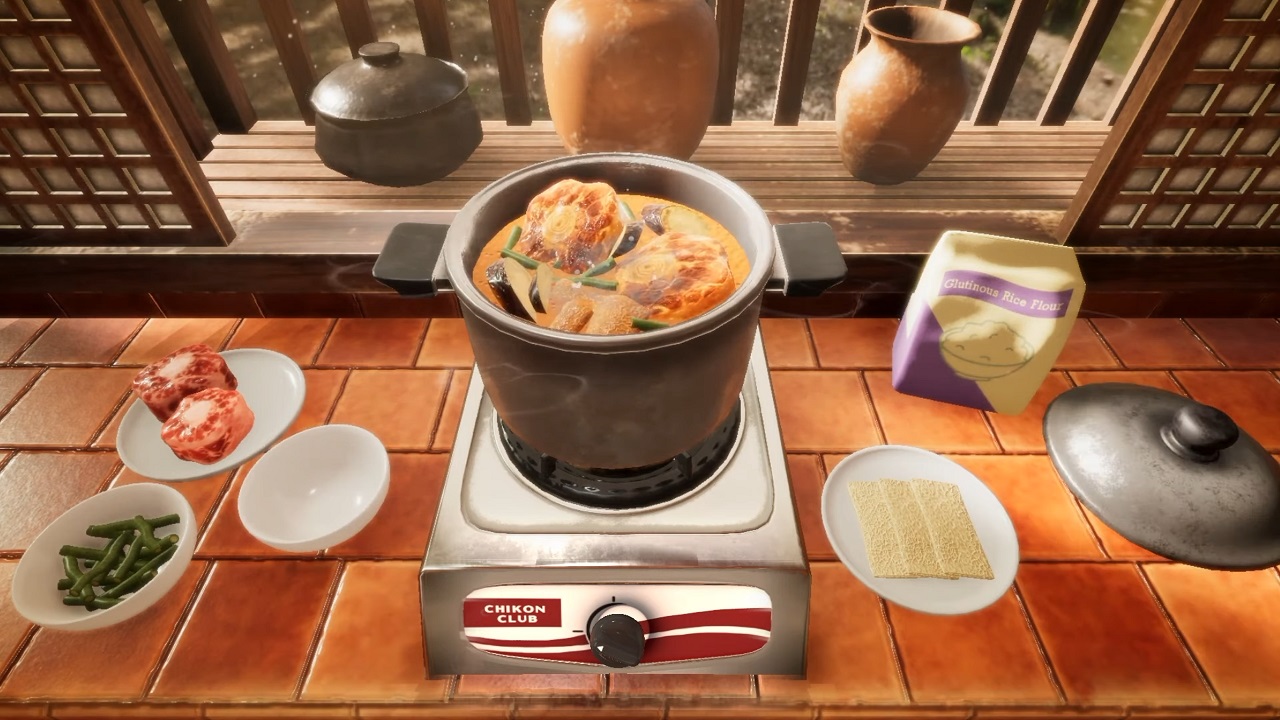 Ever since it was first revealed back in March earlier this year, Soup Pot has looked like an invigoratingly immersive cooking sim. Where a lot of games are a bit more on the over-the-top or arcade-y side, Soup Pot takes players into the real ingredients and methodology behind cooking some amazingly delicious dishes. Unfortunately, that’s turning out to be even more of an undertaking than developer Chikon Club expected earlier this year. While the game was supposed to come out this August, it still needs some prep time, and so Soup Pot has been delayed to later in 2021.

Chikon Club announced the delay for Soup Pot via a press release and on the Chikon Club Twitter on August 4, 2021. According to the developers, Soup Pot’s release on Xbox Series X/S and PC via Steam will be pushed back to late 2021 from its original August launch window this month. This extra time will allow the team to polish the game, squish bugs, work out various kinks, and add more fun stuff to it. No new official launch date was set for Soup Pot at this time.

We're still brewing memes and making sure the kitchen isn't on fire, so we've decided to delay the release of Soup Pot to later this year on Xbox Series X|S and Steam. We appreciate everyone who's excited and are looking forward to seeing your wonderful food once it's out! pic.twitter.com/dtJ57fweCL

Soup Pot is maybe one of the most immersive cooking sims we’ve seen, but not without some zaniness. There’s plenty of fun to be had, but you also work your way through a number of real recipes utilizing the free-form nature of cooking as you prepare and combine ingredients to craft over 100 delicious dishes. The whole experience is meant to be zen and charming, but also a challenging experience, much like in the way real cooking can be. We had a deep dive into Soup Pot with Chikon Club back during Shacknews E5 and the Summer of Doing Our Jobs about the experience of the game if you want to learn more.

With the delay set and Soup Pot coming in late 2021 on Xbox Series X/S and Steam, stay tuned for the latest details here at Shacknews. We’ll be on the look out for an updated release date as it becomes available.