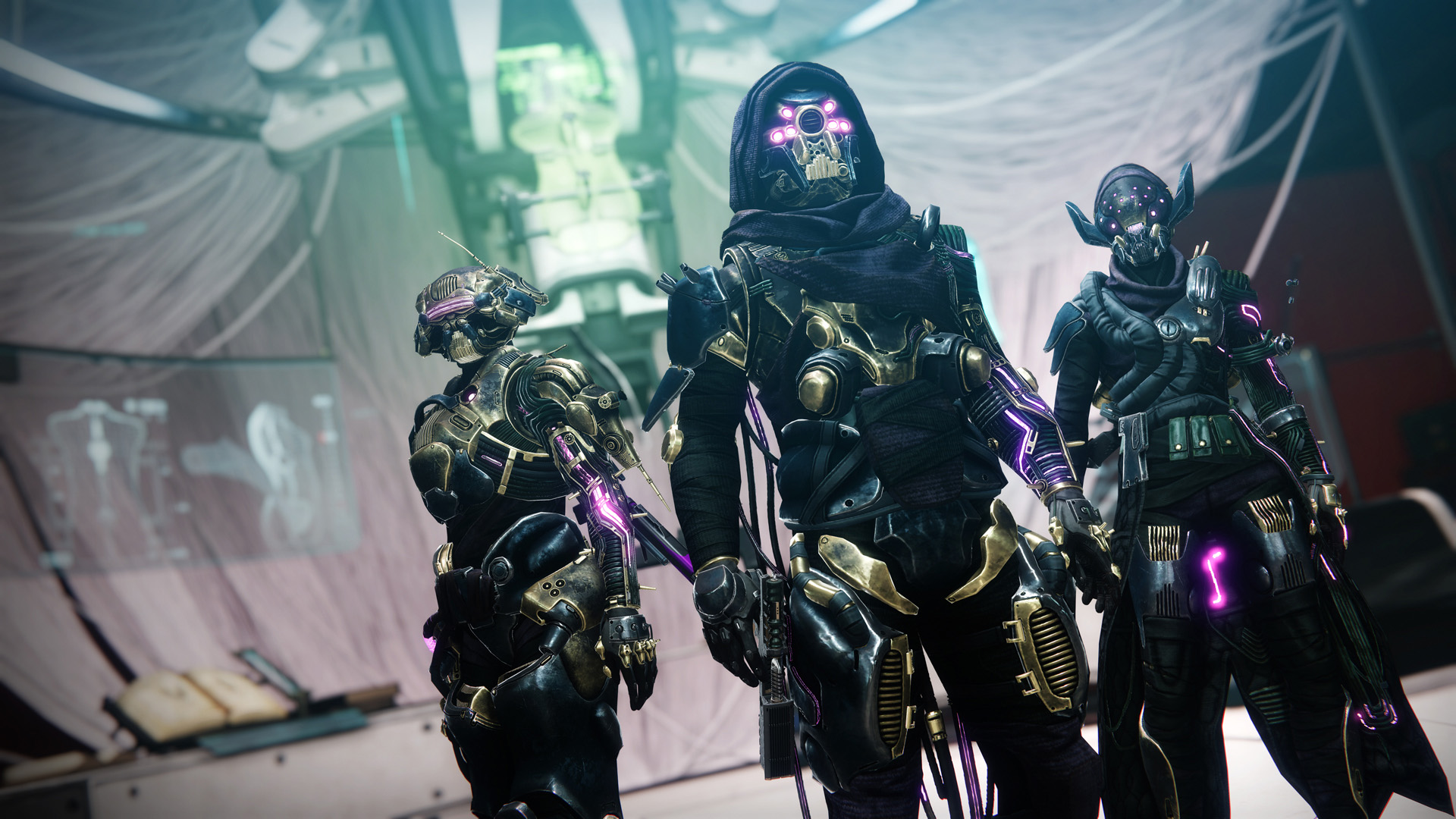 Crossplay is coming to Destiny 2. This new feature, which has had a couple betas in previous Seasons, will allow players across all platforms to game with one another. For those that are looking forward to playing with their friends that chose a different platform, marking down the Destiny 2 crossplay release date is going to be a special moment.

Bungie revealed in the Destiny 2 Showcase on August 24, 2021 that crossplay release date is the start of Season of the Lost. This means players will be able to play with their friends on all platforms on August 24. Check out our guide on how to play crossplay for more information.

Previoussly, Bungie stated crossplay would be available “Early in Season 15” according to the July 29 edition of This Week at Bungie. It would seem that "early" actually meant "the start of the season". The release of crossplay is certainly going to bring a lot of joy to players out there who have long awaited the ability to play with friends on other platforms.

With crossplay finally available in Destiny 2, there's now nothing stopping you and your friends working together to defeat the darkness, even if you're on other platforms. Be sure to check out the Shacknews Destiny 2 Guide is we continue to cover each season of Destiny 2, from now until after The Final Shape, and beyond.