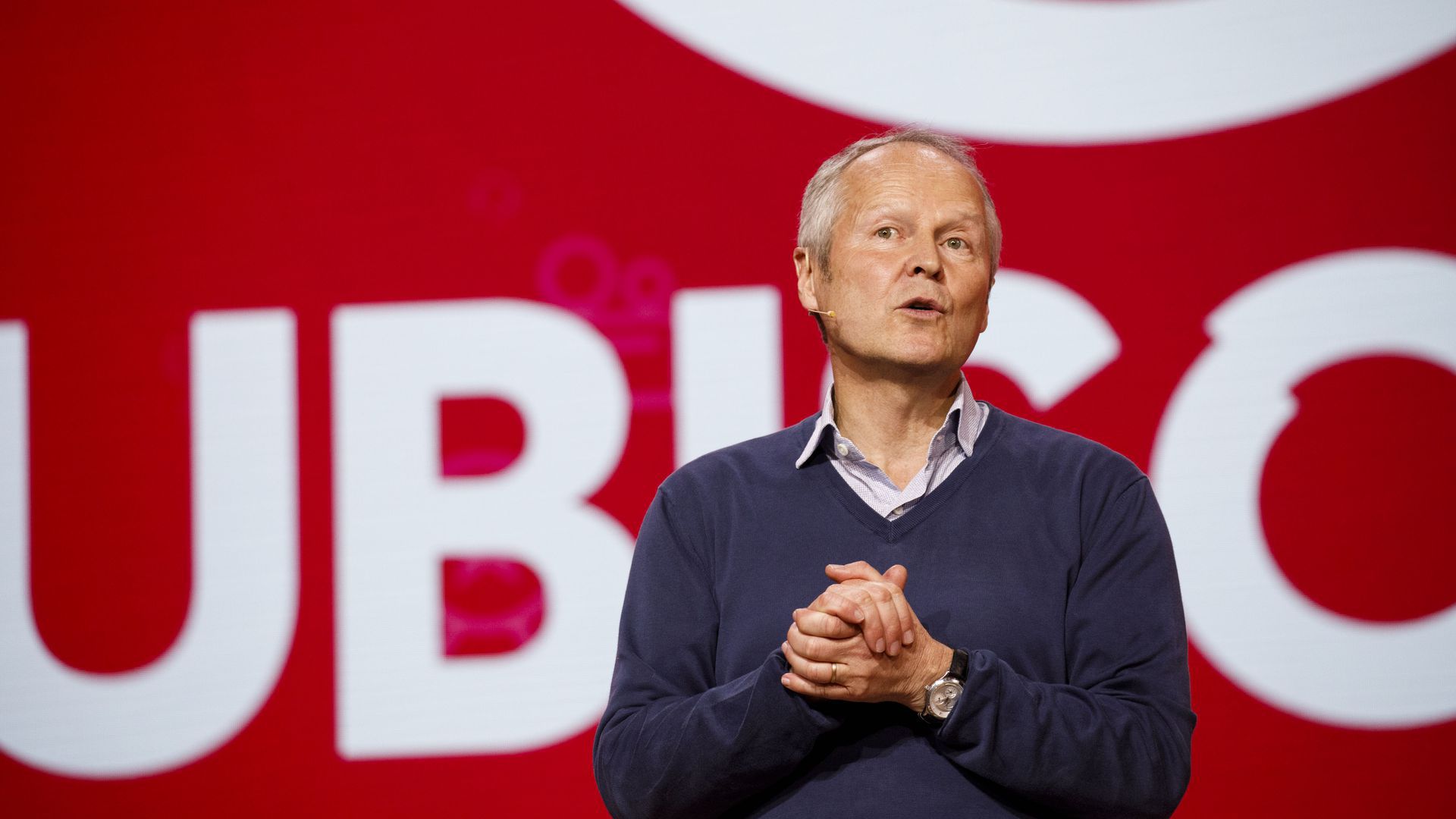 Following the state of California’s lawsuit against Activision Blizzard over allegations of harassment and discrimination and the ensuing backlash and protest from workers, current employees at Ubisoft penned an open letter of their one. In the letter, the workers called out the company for its lack of action following similar allegations that came out a year ago. Now, Ubisoft CEO Yves Guillemot has issued a new statement to Ubisoft employees, in which he responds to the issues raised in said open letter.

Ubisoft CEO Yves Guillemot sent a letter to all Ubisoft employees on July 29, 2021, which was obtained by Axios. In the letter, Guillemot directly addresses the open letter that was shared yesterday, which has now been signed by over 1000 Ubisoft employees. “I want to personally reiterate our commitment to creating real and lasting change at Ubisoft,” the email reads. The full letter to Ubisoft employees can be read in its entirety below.

"We have heard clearly from this letter that not everyone is confident in the processes that have been put in place to manage misconduct reports" pic.twitter.com/P6T22vS5cL

In the open letter from Ubisoft employees, the workers accuse leadership of doing very little to create actual change at the company, instead delivering kind words and empty promises. CEO Yves Guillemot says that the company has actually made “important progress over the past year,” citing new anonymous reporting tools as well as a revamped HR process. Guillemot also mentions the work being done by Anika Grant, who Ubisoft hired as its Chief People Officer in April of this year.

Ubisoft CEO Yves Guillemot concludes his letter to employees by sharing that there will be another update in Q3 of this year. We will continue to monitor the ongoing situations at both Activision Blizzard and Ubisoft, and will provide updates on those respective topic pages.