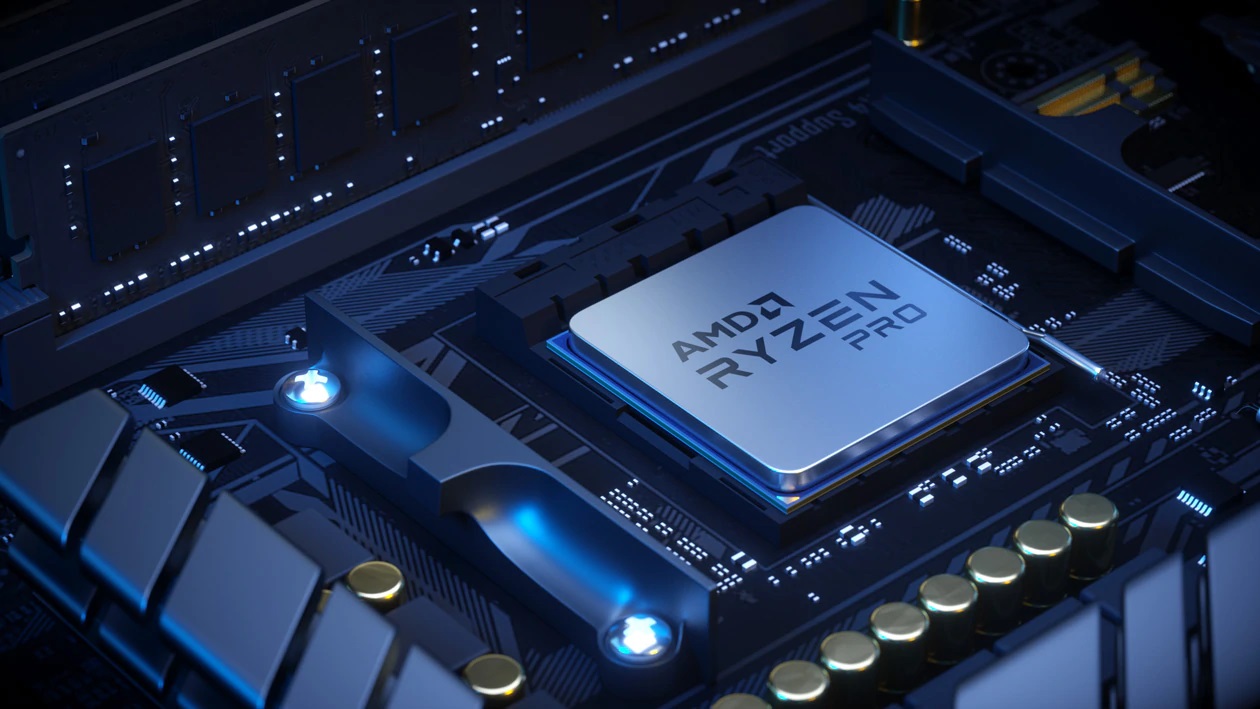 AMD (NASDAQ: AMD) has posted their latest earnings report and the outlook for the computer hardware manufacturer appears to be trending positive. In fact, things appear to be twice as good as they were last year, according to revenue results. Let's jump into this report for more details.

AMD’s outlook statements are based on current expectations. The following statements are forward-looking and actual results could differ materially depending on market conditions and the factors set forth under “Cautionary Statement” below.

Things are looking positive for AMD at the moment with the company reporting $3.85 billion in revenue, which is a massive 99 percent increase year-over-year. The CPU and GPU segment revenue reported in at $2.25 million, which is up 65 percent year-over-year. The higher revenue was cited as the primary driver of increasing operating income.

AMD's successes come in the wake of stockholders approving the company's acquisition of Xilinx. The tech giant will also look to launch a $4 billion share repurchase program, which will be funded through cash generated from operations. AMD will remain busy in the months ahead, with Tuesday's report citing that AMD Ryzen Embedded Processors and AMD RDNA 2-based GPUs will power the infotainment system contained in the Tesla Model S and Model X vehicles. In addition to that, AMD noted that a semi-custom AMD processor will power the upcoming Valve Steam Deck.

It should be noted that AMD's earnings report came with a lengthy cautionary statement for the future, noting that Q3 2021 earnings could be impacted by continuing world events, including the COVID-19 pandemic. Investors are also cautioned about component availability, Intel Corporation's dominance of the microprocessor market, and reliance on third-parties to create products in a timely manner.

For more on AMD and what's coming from the tech company, be sure to browse the AMD topic.

At the time of this article, Shacknews primary shareholder Asif A. Khan, his family members, and his company Virtue LLC had the following positions: