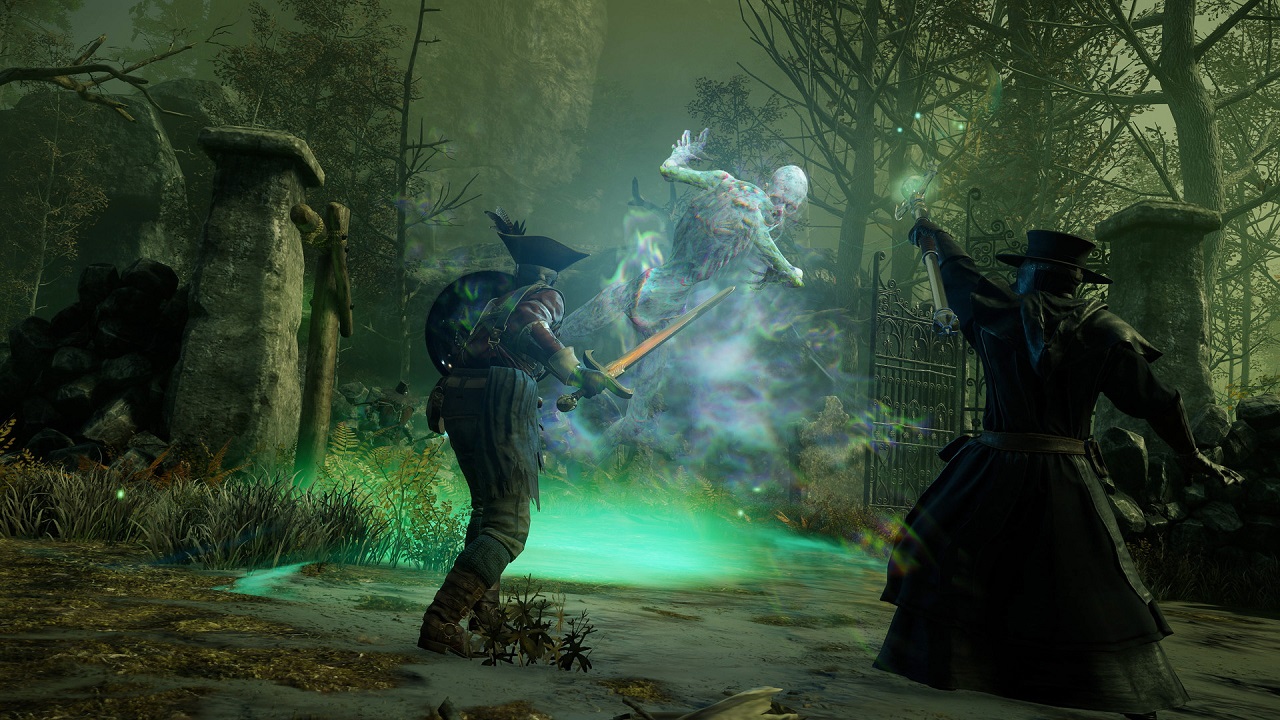 When it comes to Amazon’s New World, the game has shown bits and pieces of promise, but also been in kind of a development limbo for quite a few years. Amazon Game Studios has been working and reworking the game to try to build something players will love for years to come. Well, their latest closed beta for the game just launched and it would seem they’re finally starting to hit the nail on the head. New World is currently one of the best-selling games on Steam with its concurrent players passing the 200,000 mark.

The stats on Amazon’s New World and its closed beta come from a recent look at SteamDB, as reported by Video Games Chronicle. According to Steam DB’s stats, New World reached a concurrent player all-time high of 200,856 on July 25, 2021, as of this writing. This is immediately following the launch of the latest New World closed beta, which has been live since July 20, 2021. It’s also a huge jump from previous betas, which were only able to climb as high as just over 52,000 last August 2020 when the game was delayed to this year.

It would appear that Amazon’s New World is finally finding its footing. It slipped a little bit recently with a menu-rendering bug that was apparently doing damage to specific GPUs, but Amazon has since fixed the issue and seems to be doing fine now. If the player numbers are any indication, it would also appear that the game has finally garnered some much needed interest. With such a massive jump from its previous high, the game has a decent crowd lined up for its final launch when that comes in late August 2021.

It’s still possible to get in on the New World Closed Beta with a pre-order for the time being. With the launch date right around the corner, it will be interesting to see if the game can keep its momentum going into late August when the full game is available. Stay tuned for further updates and information.