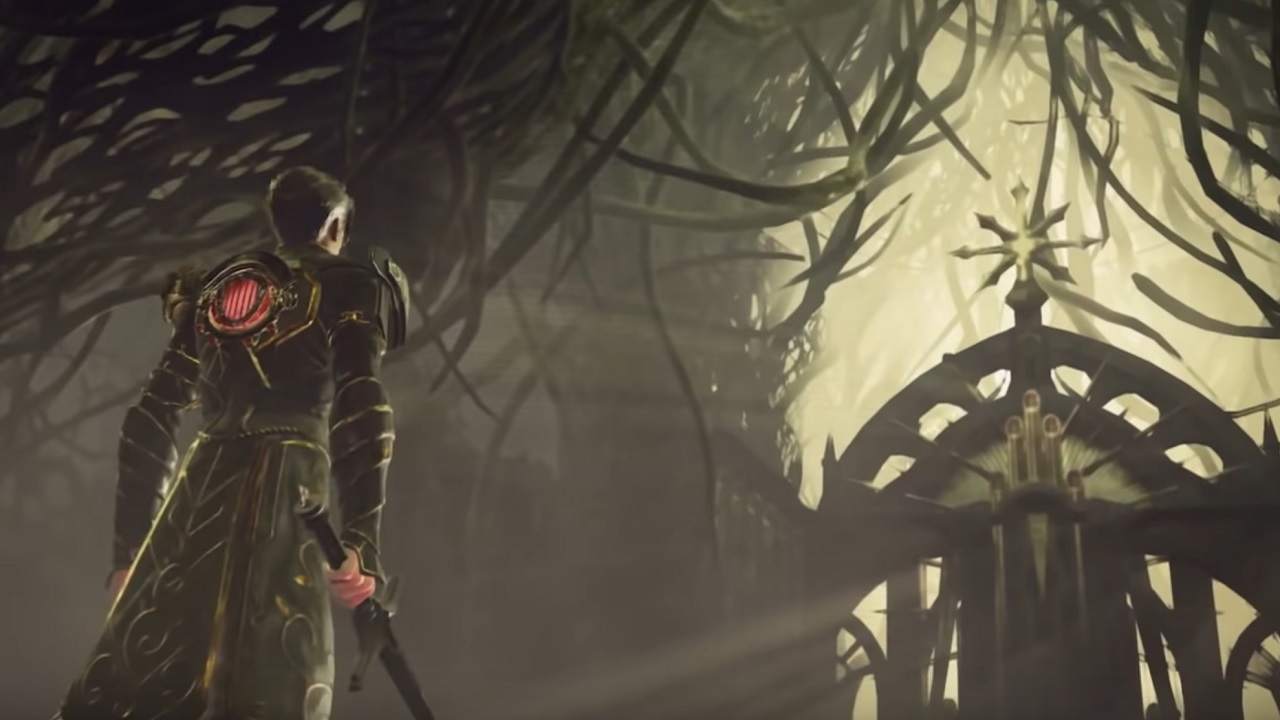 PlatinumGames is pretty good a crafting fun, if not quirky, third-person action experiences, but usually they’re solitary affairs. With Babylon’s Fall, multiple players will be able to come together to explore the depths of mysterious dungeons and fight against various foes with that same action pedigree Platinum has shown time and time again. No release date has been given, though a closed beta was revealed pretty recently, and now we finally have dates for when said beta will take place in North America.

PlatinumGames revealed the upcoming closed beta dates for Babylon’s Fall fairly recently on the game’s website, as reported by Video Games Chronicle. The beta period will apparently be staggered worldwide into three different regions and limited to PC via Steam for the first phase. The beta will reportedly open in Japan on July 29, North America on August 5, and Europe on August 12. There will be second and third beta phase dates revealed at later dates, which will open the Babylon’s Fall closed beta up to PlayStation 4 and PlayStation 5.

Babylon’s Fall is a curious one. It was first revealed during a PlayStation State of Play back in 2019, but had gone silent for a long time since. That was, until Square Enix’s E3 2021 presentation went live and unearthed PlatinumGames’ upcoming effort with a reveal of story, gameplay, and the game’s upcoming closed beta. A multiplayer dungeon crawler, Babylon’s Fall is unlike anything we’ve seen out of PlatinumGames in the past, but it still seems to carry the studio’s pedigree for action melee.

Either way, we’ll be able to find out for ourselves soon enough. The North American rollout for Babylon’s Fall’s upcoming closed beta is right around the corner. As we get closer to the beta launch date, be sure to check out the closed beta website and stay tuned here as well for more information and news on Babylon’s Fall and further upcoming betas.