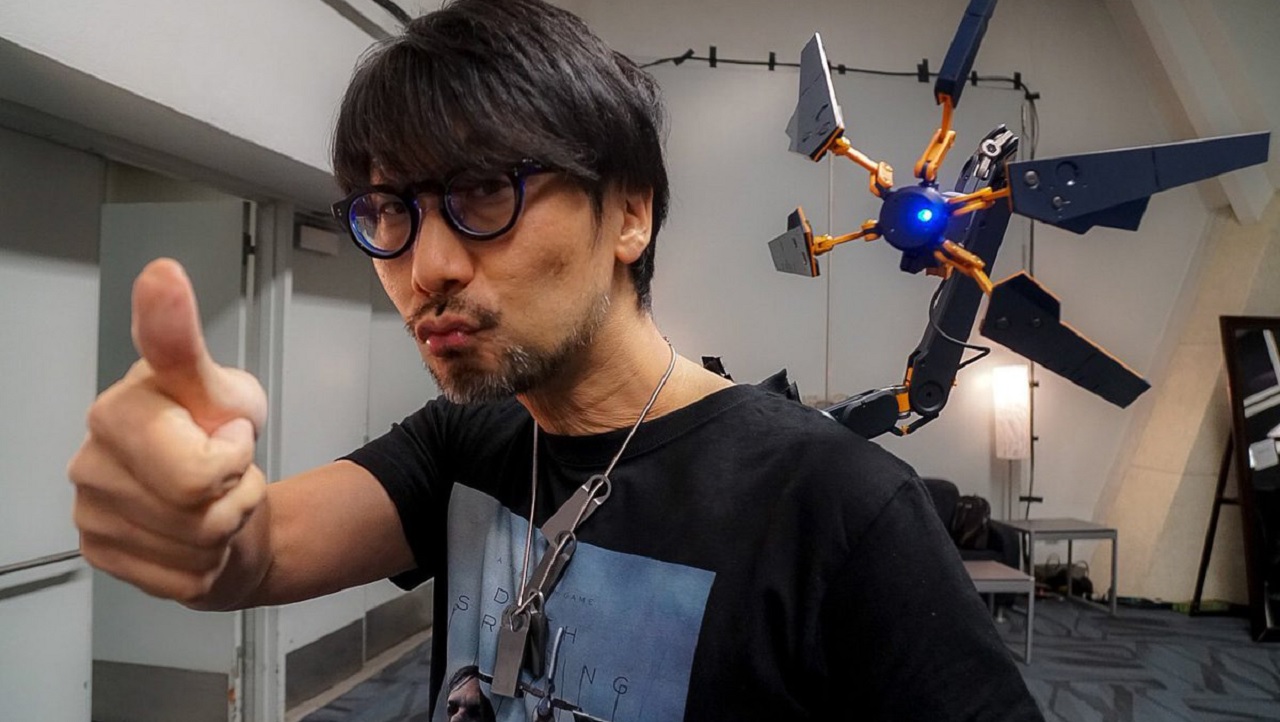 From the very announcement, it has been an odd thing to think about the implications of a title like “Death Stranding Director’s Cut”. It would seemingly imply that this is the version with everything Hideo Kojima wanted the game to have – that there was content left out from his vision before. Regardless, there’s quite a bit of a good-looking DLC coming in this edition of the game, and furthermore, apparently Kojima isn’t even 100 percent thrilled that it’s called a “director’s cut” for reasons he recently explained.

Kojima recently went to his personal Twitter to share some thoughts on the “director’s cut” monikor for Death Stranding Director’s Cut, sharing that it’s not entirely an accurate label here.

“A director's cut in a movie is an additional edit to a shortened version that was either released reluctantly because the director did not have the right to edit it, or because the running time had to be shortened,” Kojima wrote. “In the game, it is not what was cut, but what was additionally produced that was included. Director's Plus? So, in my opinion, I don't like to call [it] ‘director's cut’.”

2/2
In the game, it is not what was cut, but what was additionally produced that was included. Delector's Plus? So, in my opinion, I don't like to call "director's cut".

Indeed, Death Stranding Director’s Cut seems like a pretty nice upgrade and DLC pack on top of the regular game. The game features a number of neat additions, including new combat abilities, weapons like the Maser Gun, delivery equipment like the Cargo Cannon, a racing minigame, new story missions, and visual and performance upgrades specific to the PS5. Not only that, players won’t have to pay full price for it if they already have the base game.

It seems like some strange semantics in regards to whether or not the new edition should be called a director’s cut. It also seems like Kojima is standing in the way of Kojima doing what Kojima wants to do when it comes to how the new edition is labeled. Either way, we’ll be able to play Death Stranding Director’s Cut (or Plus) when it launches in September 2021.