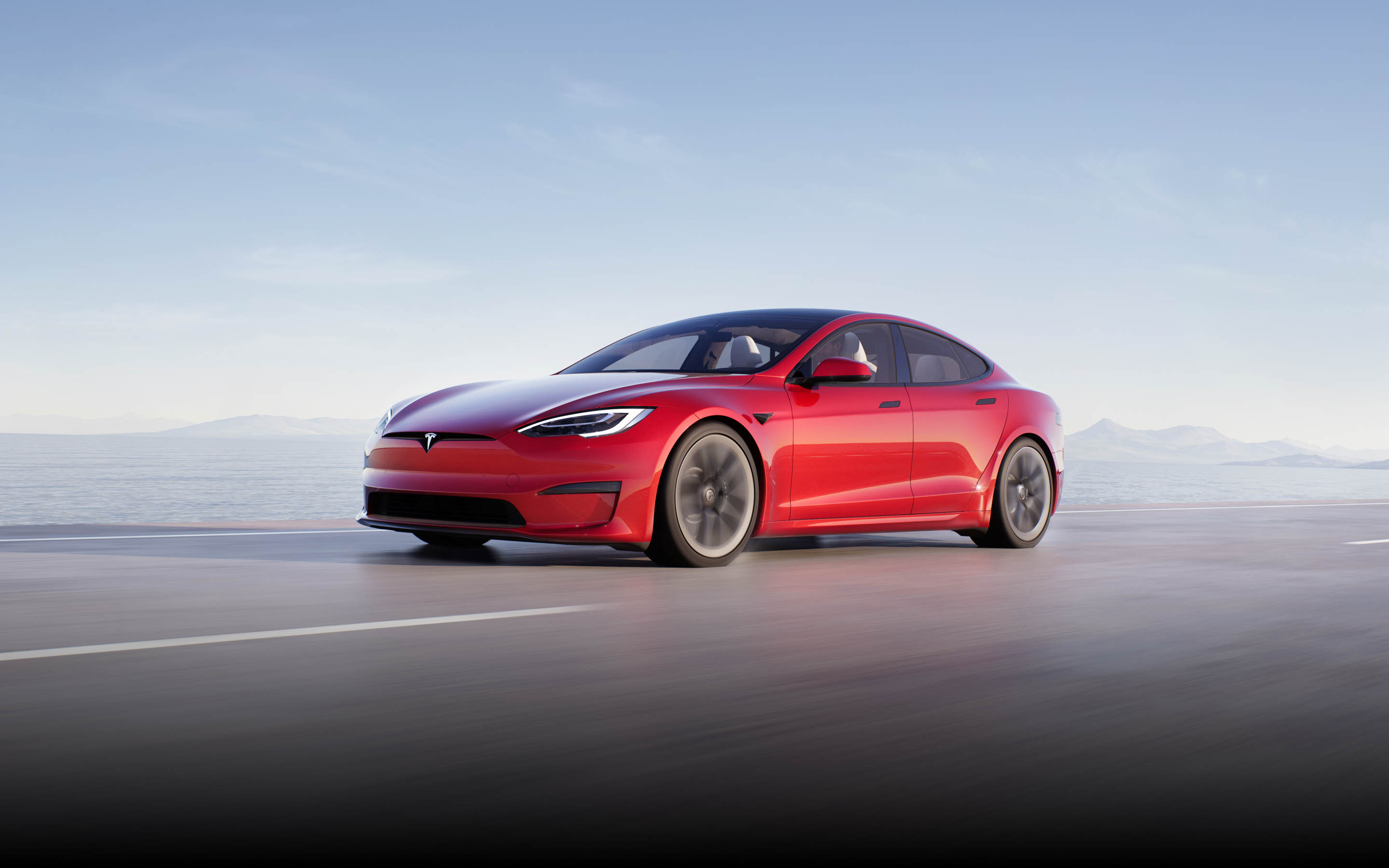 The Tesla Model S Plaid event is a chance for consumers to lay their eyes on the latest version of Tesla’s iconic electric vehicle. Being billed as the “quickest production car ever made of any kind” this event is sure to be one you won’t want to miss. You can tune in below to watch the announcement and reveal unfold.

The Tesla Model S Plaid livestream is scheduled to begin on June 10 at 7:00 p.m. PT / 10:00 p.m. ET. This will be a unique event in that it is actually a delivery event at the Tesla Fremont factory. Viewers will get to see the fresh batch of Model S units arrive and perhaps even witness their incredible speed.

Elon Musk revealed on Twitter on June 7 that the Tesla Model S Plaid can go from zero to 60mph in under 2 seconds. Musk states that it, “Has to be felt to be believed.” He goes on to claim that it is the quickest production car ever made. That’s a pretty big claim and one that fans and consumers all around the world are eager to witness during the stream.

There’s been lots of good news surrounding Tesla and its line of vehicles. It was recently revealed that AMD CPUs and GPUs will power AAA gaming in new Tesla Model S and X. This will put the Model S and Model X’s computing power on par with the PlayStation 5, according to Tesla CEO Elon Musk. On the cryptocurrency side of the equation, Elon has pushed for more efficient mining of Bitcoin following Tesla’s decision to stop accepting the cryptocurrency for payments.

Today’s livestream of the Tesla Model S Plaid is sure to be a treat. To see a vehicle hit 60mph in a time that make it the “quickest production car ever made” is something consumers will want to see. Better yet, it’ll be something they will no doubt want to feel for themselves. Make sure to keep it locked to Shacknews as we bring you the latest on Tesla.