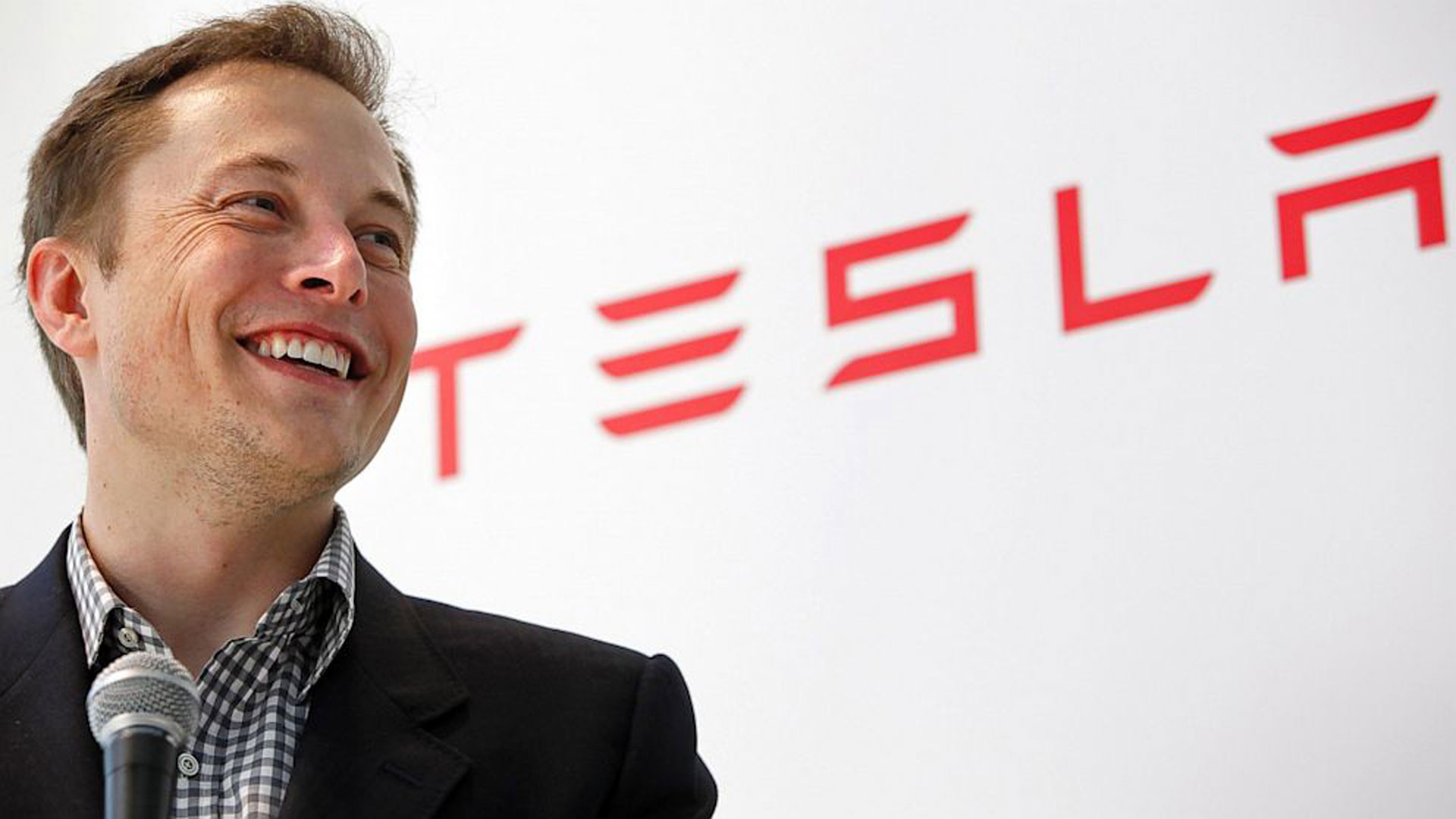 With Bitcoin and cryptocurrencies becoming more and more popular as of late, it was particularly fascinating when Tesla announced that it would be accepting Bitcoin as a payment method. However that change seems to have been short lived, as the company is now reversing course. Elon Musk has announced that Tesla will cease to accept Bitcoin for the time being, citing environmental concerns.

It was on May 12 that Elon Musk took to Twitter to make the announcement about Tesla no longer accepting Bitcoin. “We are concerned about rapidly increasing use of fossil fuels for Bitcoin mining and transactions, especially coal, which has the worst emissions of any fuel,” Musk said in a statement. “Cryptocurrency is a good idea on many levels and we believe it has a promising future, but this cannot come at great cost to the environment,” he continued. This all comes just months after Musk shared the news that Tesla would begin to accept Bitcoin as a method of payment.

This statement echoes a longtime concern over the logistics of cryptocurrencies - its environmental impact. Of course, those who closely follow Musk and Tesla have been speculating that the company will soon add Dogecoin to its list of accepted currencies. It’s unclear how the Bitcoin news will impact that possibility. Musk does end his statement by saying “we are also looking at other cryptocurrencies that use <1% of Bitcoin’s energy/transaction.”

It will be interesting to see how this news not only impacts Bitcoin, but Cryptocurrency as a whole. For more on Tesla and the latest from Elon Musk, we’ve got you covered right here on Shacknews.