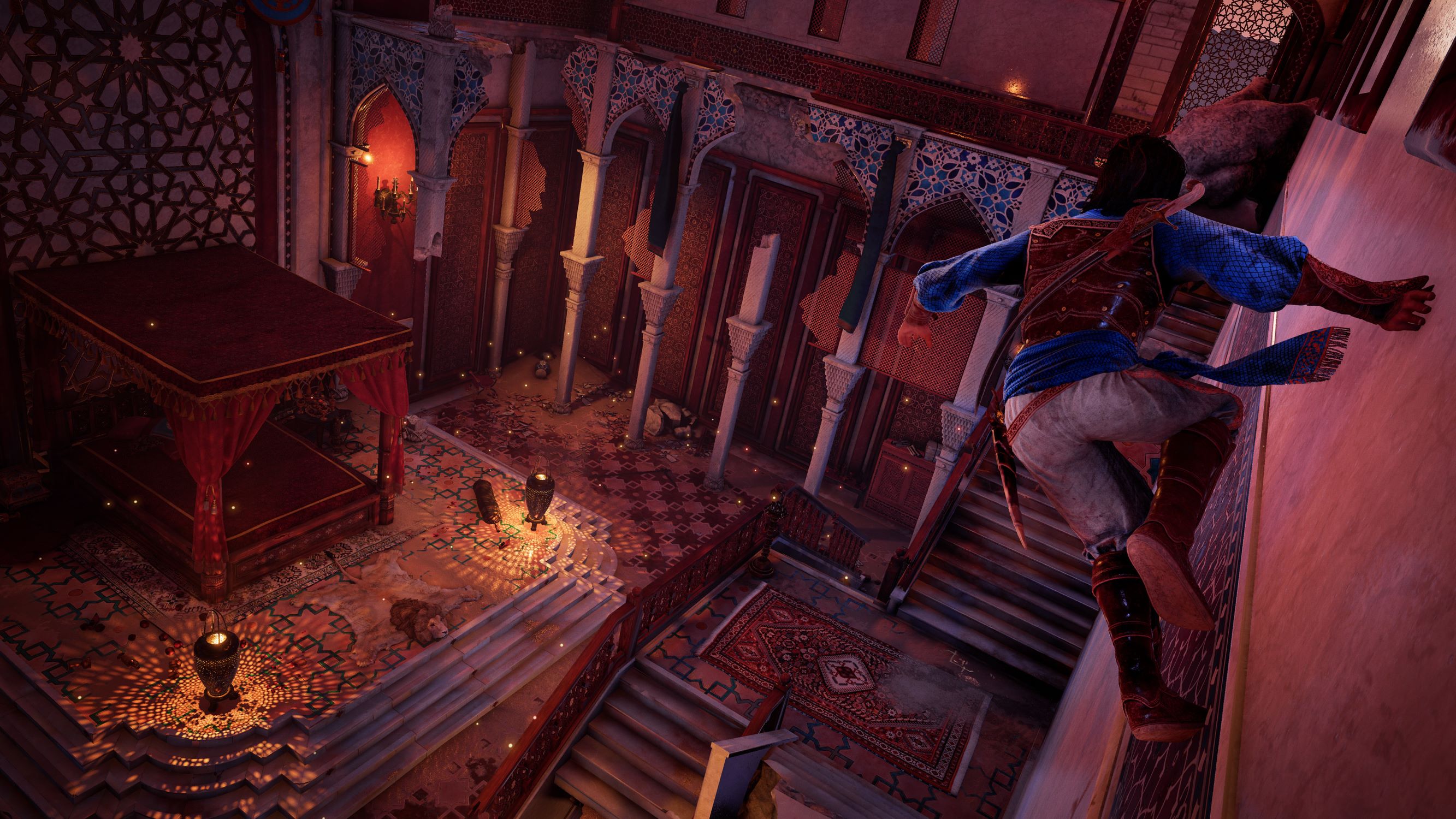 E3 2021 is set to kick off in just a few days, bringing about announcements and reveals from some of the biggest names in the gaming world. One of those names is Ubisoft, as the French developer has confirmed its conference for the first day of E3 on June 12. Although we still don’t know exactly what’s going to be shown, we now know one game to drop from our expectations. Ubisoft has announced that the upcoming Prince of Persia: The Sands of Time Remake will not be featured at E3 2021.

This news came from an official statement released on the Prince of Persia Twitter account. “Prince of Persia: Sands of Time Remake will not be in Ubisoft Forward. We are making great progress for our game to release next year, but we are not ready to share any additional information just yet. We will share an update as soon as we are ready.”

A message from the Prince of Persia: The Sands of Time Remake dev team: pic.twitter.com/3B8tgUGkwl

It makes sense for the developers to get out in front of things and confirm that Prince of Persia won’t be at E3, as to avoid disappointment or backlash from those that were expecting to see it. Prince of Persia: The Sands of Time Remake was originally supposed to launch in January of 2021. After getting pushed to March, the game was delayed once again with no specified launch window. Though we still don’t know when the game will come out. Today’s statement from Ubisoft indicates a release at some point in 2022.

Prince of Persia: The Sands of Time may be skipping E3 2021, but there’s still plenty in store. Ubisoft’s conference will take place on June 12 and will be the first showcase of the event. As we gear up for the onslaught of news that is E3 2021, stick with us right here on Shacknews.