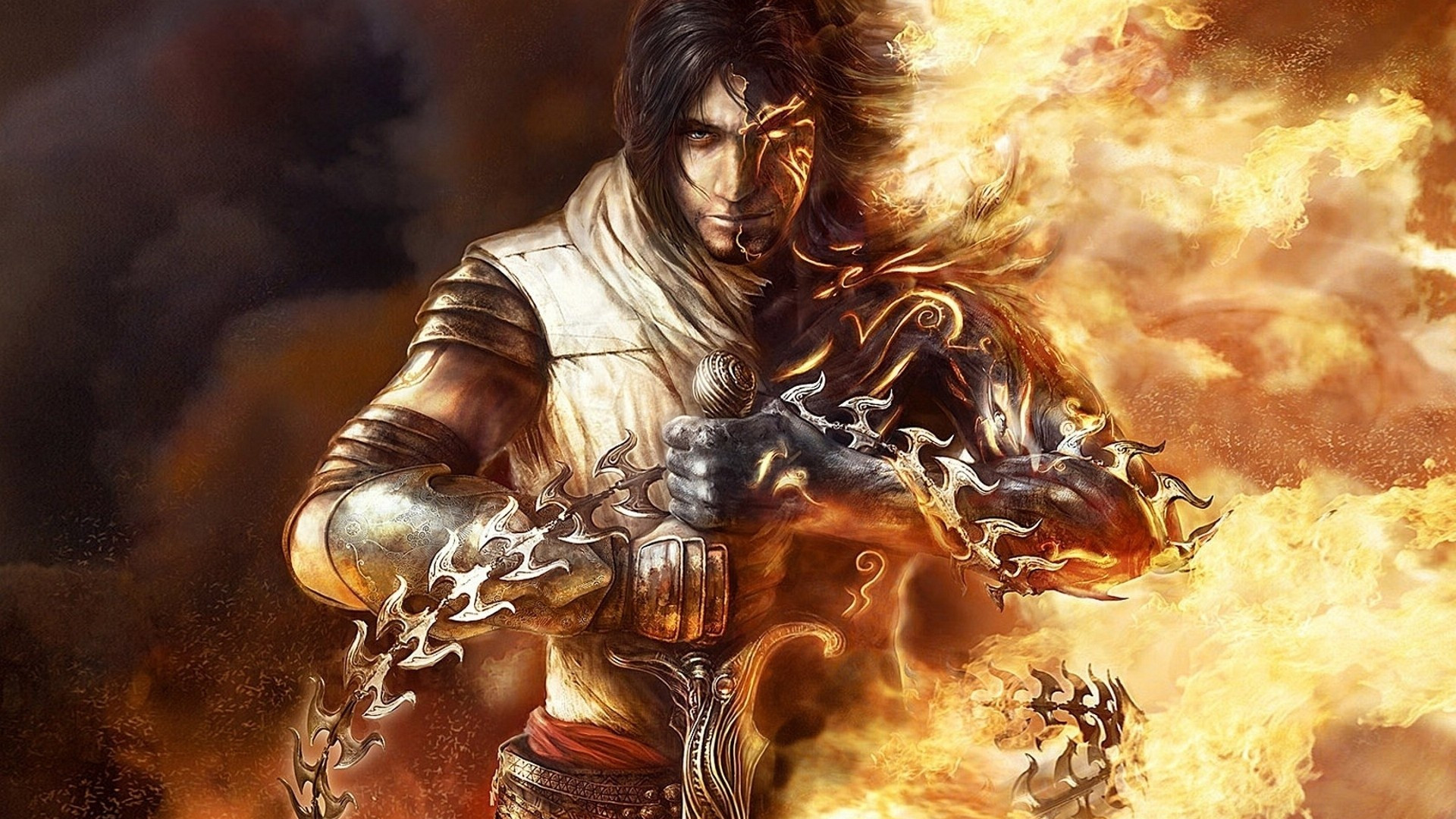 Back in September of 2020, Ubisoft revealed that Prince of Persia: The Sands of Time would be receiving a shiny new remake, following some credible leaks. Originally set to release in January, the game was pushed to March at the end of 2020. Now, Prince of Persia: The Sands of Time is moving its release date yet again, as Ubisoft has announced the game is being delayed once more.

The news came via a post shared to the official Prince of Persia Twitter account. “It is your passion and support that is driving our development teams to make the best game possible,” the statement reads. “With that said, we have made the decision to shift the release for Prince of Persia: The Sands of Time Remake to a later date.” This is the second time the game has been delayed, as it was previously pushed from January 2021 to March. Now, there is no new release date or window, meaning it could be several months before we get any news on the project.

Another update from Prince of Persia: Sands of Time Remake dev team: pic.twitter.com/O6OOmYXhOD

Prince of Persia: The Sands of Time is arguably the most beloved game in the franchise, so it stands to reason why Ubisoft may want to be very cautious about shipping a product that isn’t 100% what they envisioned. Add on top of that the fact that the COVID-19 pandemic continues to create new challenges for game developers, and it’s not shocking that the game is getting delayed once again.