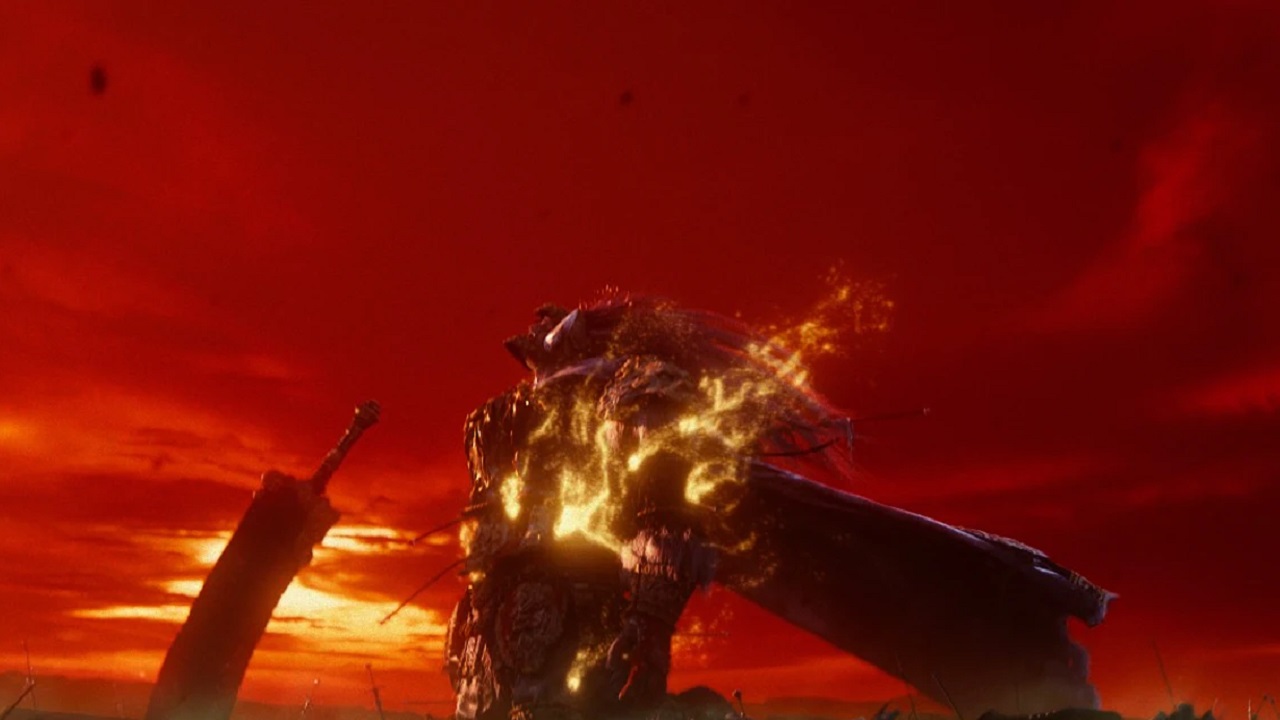 Elden Ring likely won't launch till mid-2022 at the earliest

Ever since FromSoftware first revealed Elden Ring at E3 in 2019, the developer has been extremely quiet on any and all further information about the game. Rumors and leaks have gone around talking about and supposedly showing content in the game (albeit very low quality to say the least), but we still know little about when to expect the game. Well, according to FromSoftware’s parent company Kadokawa, it likely won’t be until mid-2022, and that’s being optimistic. Recent reports suggest it won’t arrive in this fiscal year.

Kadokawa released a fiscal year-end financial report fairly recently, in which FromSoftware and the company’s other gaming ventures took up a small part. According to the report, while Elden Ring is most certainly in development, there’s really nothing new to speak of on the game. In fact, the company spoke to the COVID-19 pandemic as a major detriment to much of its ongoing work, including gaming and the development of Elden Ring. Because of the issues associated with COVID-19, Kadokawa has delayed expectations of several works, including its efforts on gaming, beyond the 2021 fiscal year.

For Kadokawa, the fiscal year begins on April 1. That would seem to suggest that Elden Ring has little chance of appearing before well into 2022 when the new fiscal year begins. Regardless, it hasn’t stopped small bits of the game from surfacing despite any and all efforts to keep the content of Elden Ring under wraps. Recent leaks showed off bits of an Elden Ring trailer, as well as teasing horseback riding and battles with dragons. Other than that, we’ve seen very little of what Elden Ring is about since its initial reveal at Xbox’s E3 2019 presentation.

Regardless, it seems like we’re still in for quite a drought before anything official makes its rounds from Elden Ring. If Kadokawa’s reports ring true, it could be 2022 before we start seeing official updates about the game, and that seems optimistic at this point in time.