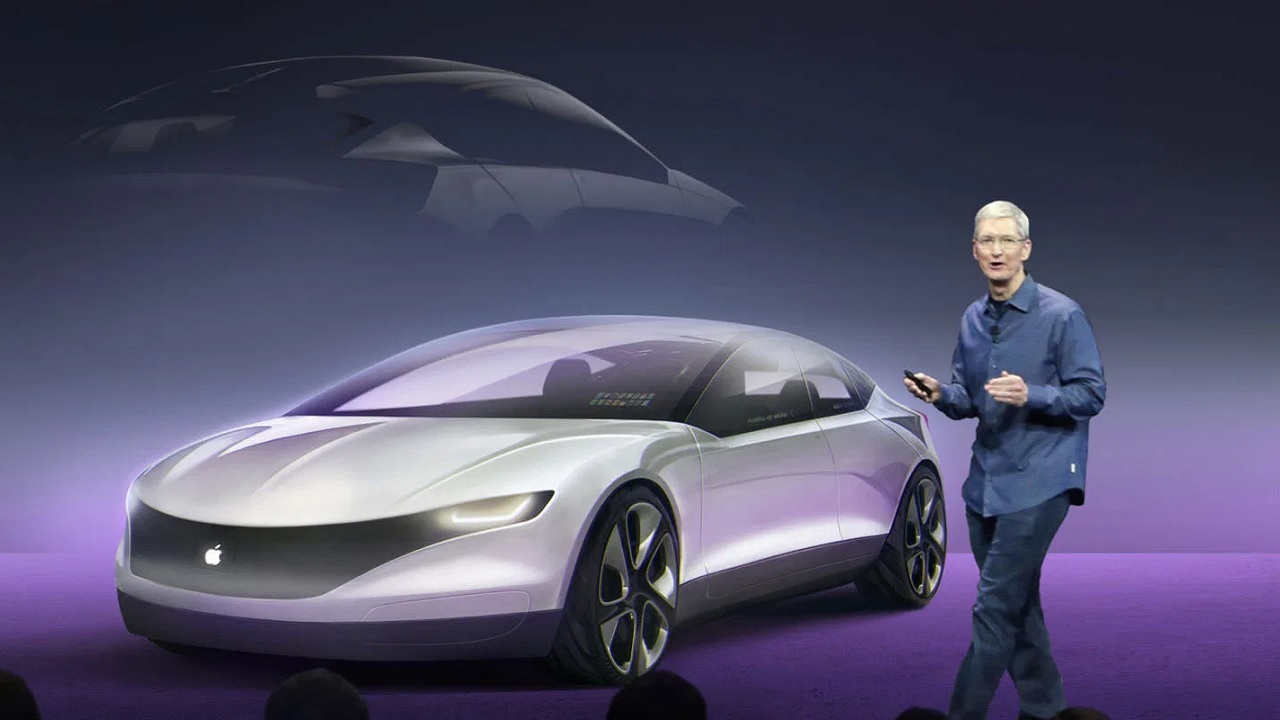 The rumors that Apple has been dipping its toes into self-driving car technology have been running around for quite a while now. With the tech giant exploring various opportunities and partnerships within the automotive space, it feels like it’s just a matter of time before Apple opens up about an Apple Car. That said, it’s not something Apple is close to talking about just yet, if CEO Tim Cook is to be believed. It seems there’s still a lot of internal investigation taking place on technology associated with the matter.

Apple’s Tim Cook shared a brief aside on the matter of the self-driving Apple Car in a recent interview with Kara Swisher on the Sway Podcast. In the conversation, Swisher and Cook speak about a number of topics, including Cook’s future as Apple’s CEO and how its App Tracking Transparency feature may affect Facebook. The Apple Car has been in conversation for some time now with Apple purchasing self-driving tech startup DriveID and Hyundai Motor teasing a collaboration with the tech giant. Even so, Cook says it’s not something he or Apple are ready to speak openly about.

At around the 26:10 mark, Swisher asks Cook directly about the possibility of the Apple Car and what form the concept will take, whether it’s a car by Apple or technology built into a car.

“In terms of the work that we’re doing there, obviously, I’m going to be a little coy on that. The autonomy itself is a core technology, in my view. If you sort of step back, the car, in a lot of ways, is a robot. An autonomous car is a robot. And so there’s lots of things you can do with autonomy. And we’ll see what Apple does. We investigate so many things internally. Many of them never see the light of day. I’m not saying that one will not.” ~ Tim Cook

While Cook would not expand on whether or not the internal investigations were taking on the form of a first-party designed vehicle or the technology for a third-party vehicle, he did muse that Apple has a vested interest in creating or owning a core component in the development and success of autonomous driving technology.

“We love to integrate hardware, software, and services, and find the intersection points of those because we think that’s where the magic occurs,” Cook continued. “And so that’s what we love to do. And we love to own the primary technology that’s around that.”

So, it seems we’re still a little ways out from learning more about exactly what an Apple Car would be. There are plenty of suitors out there that would happily design a car with Apple technology integrated in it, but it would appear we’ll be waiting a while longer as Apple continues to internally pursue the formative technology needed to make its mark on the self-driving space.