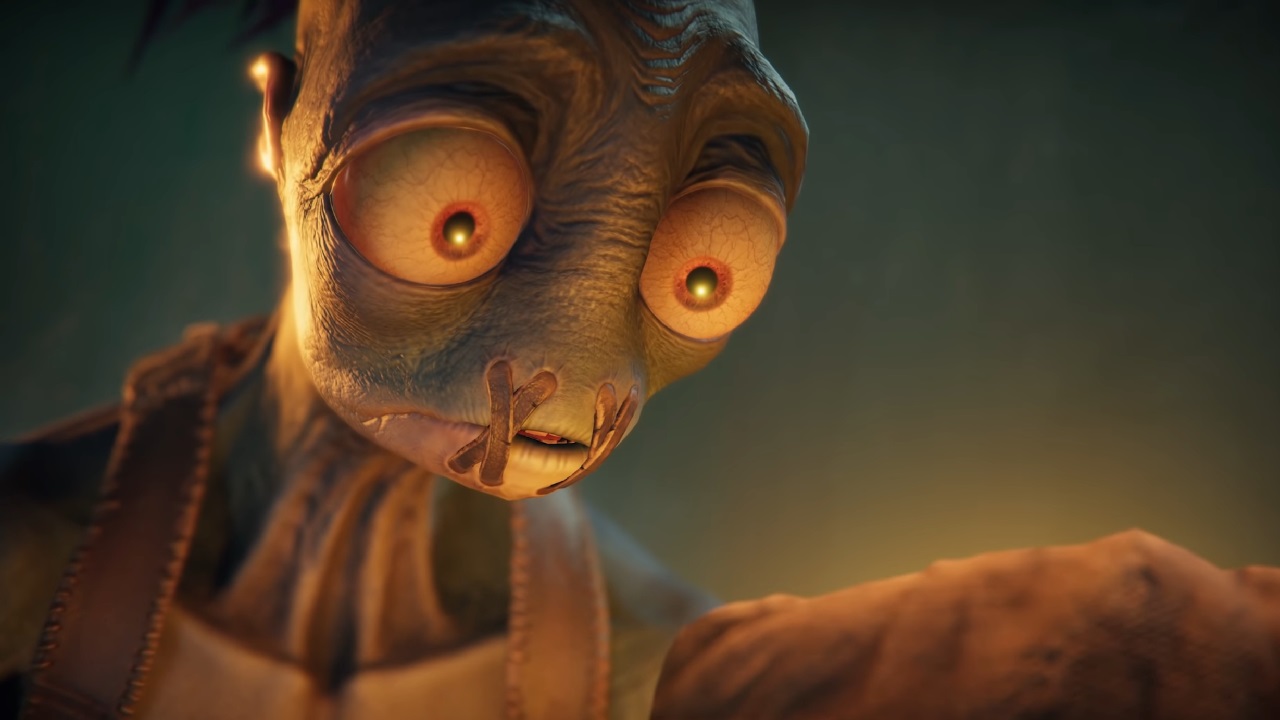 Each new month on PlayStation brings a nice collection of free games to go with it through the PlayStation Plus program. We’ve seen plenty of awesome titles come and go through the program and we’re about to get another as we go into April. This coming month, as the new and bizarre Oddworld: Soulstorm launches, PS5 players with PS Plus will be able to get it for free throughout the month. Meanwhile, all PS4 and PS5 players will also be able to claim copies of Days Gone and Zombie Army 4 throughout the month.

PlayStation announced the latest slate of PS Plus games for April 2021 via the PlayStation blog on March 31, 2021. Perhaps the most prominent game of the bunch is Oddworld: Soulstorm, which recently recieved a release date of April 6, 2021 on PS4, PS5, and PC. It will be featured on PS Plus as the free PS5 game for the month the same day as it launches. Unfortunately, PS4 players are out of luck for that particular game, but April’s PS Plus slate also includes Days Gone and Zombie Army 4 if either strike your fancy.

Days Gone might be a little more of a niche taste due to its few drawbacks, but it’s not a bad offering at all and Zombie Army 4: Dead War continues the over-the-top action of the Sniper Elite spinoff, letting you bring all sorts of wild gunplay and ordinance against the forces of the Aryan undead. Both would make for good time-passing pickups at the low price of free.

Meanwhile, don’t forget that games like Final Fantasy 7 Remake and Destruction AllStars are still available on March’s PS Plus slate until April 6. If you want to pick those games and others up, now is the time to do it before Oddworld: Soulstorm, Days Gone, and Zombie Army 4 replace them as the April PS Plus offerings.