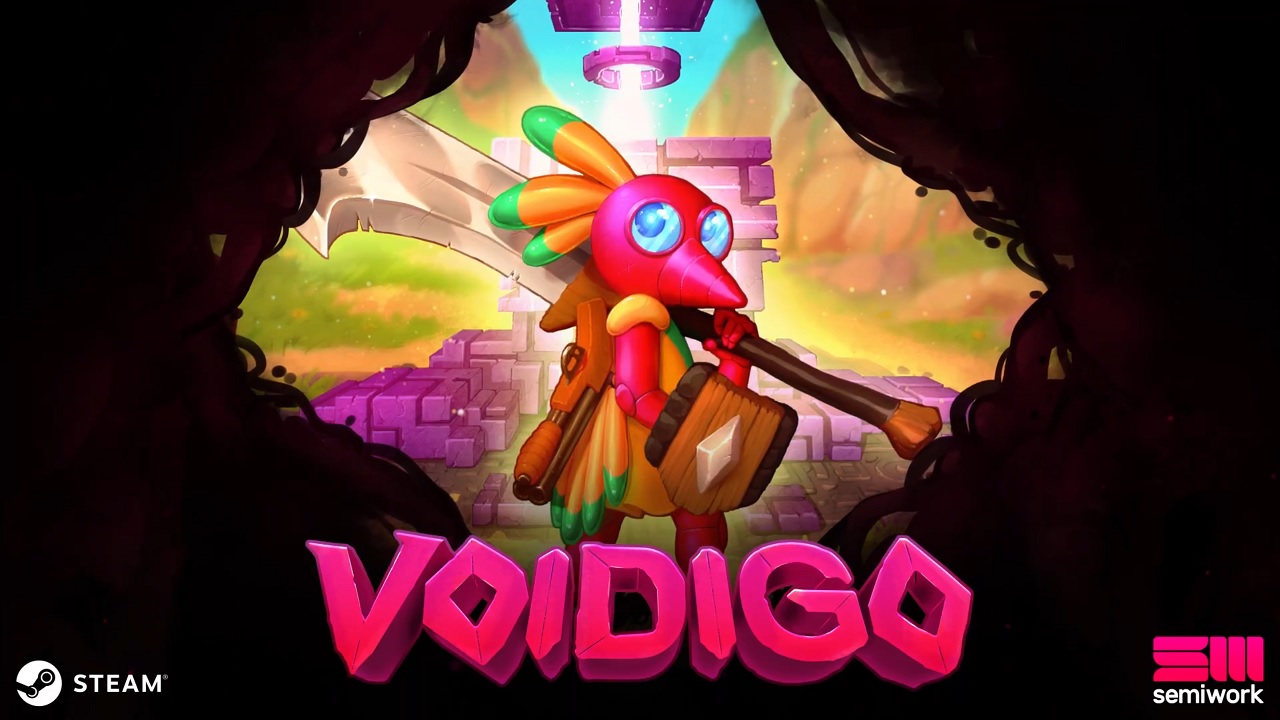 ShackStream: Indie-licious hunts to survive in Voidigo with the devs

Voidigo is an interesting amalgam. This roguelite top-down shooter/melee from semiworks features a hunt and be hunted element in which players must fight through way through levels combatting the Void and defeating giant corrupted beasts. It’s not our first run with Voidigo, but we’re playing it today on Indie-licious with a special guest from the studio!

As aforementioned, Voidigo comes to us from semiwork. The game is currently in early access on Steam and features an interesting roguelite premise. In various biomes of shifting danger and threats, players must arm up to take on a force corrupting different realms at the behest of the Antivoid. Each victorious fight takes you to the next level of to face a bigger, badder beast. Failure takes you back to the beginning to run it all over again versus a new randomized gauntlet.

We’ll be playing Voidigo today on the Shacknews Twitch channel for Indie-licious, where every Mondays at 1:30 p.m. PT / 4:30 p.m. ET, we check out new and interesting indies. What’s more, we’ll be joined by semiworks co-founder and jack-of-all-trades Walter Tischkewitz to talk about the game as we play.

As always, we’d like to thank everyone who tunes into ShackStream projects like Indie-licious. Your support and interaction helps sustain these projects and make them all the more fun. If you’d like to help support ShackStreams like Indie-licious, consider following and subscribing to the Shacknews Twitch channel. Don’t forget that if you happen to have an Amazon Prime account, you can link it up to your Twitch account to get a free subscription each week through Prime Gaming.

Indie-licious is also brought to you this week by Galahad 3093, which is launching an extended beta this coming Friday. Be sure to check out the beta, as well as our upcoming livestream with the team to kick it off.

The Void awaits but we’ll venture in bravely with semiworks by our side. Don’t miss it as we hunt and fight to survive on today’s episode of Indie-licious!