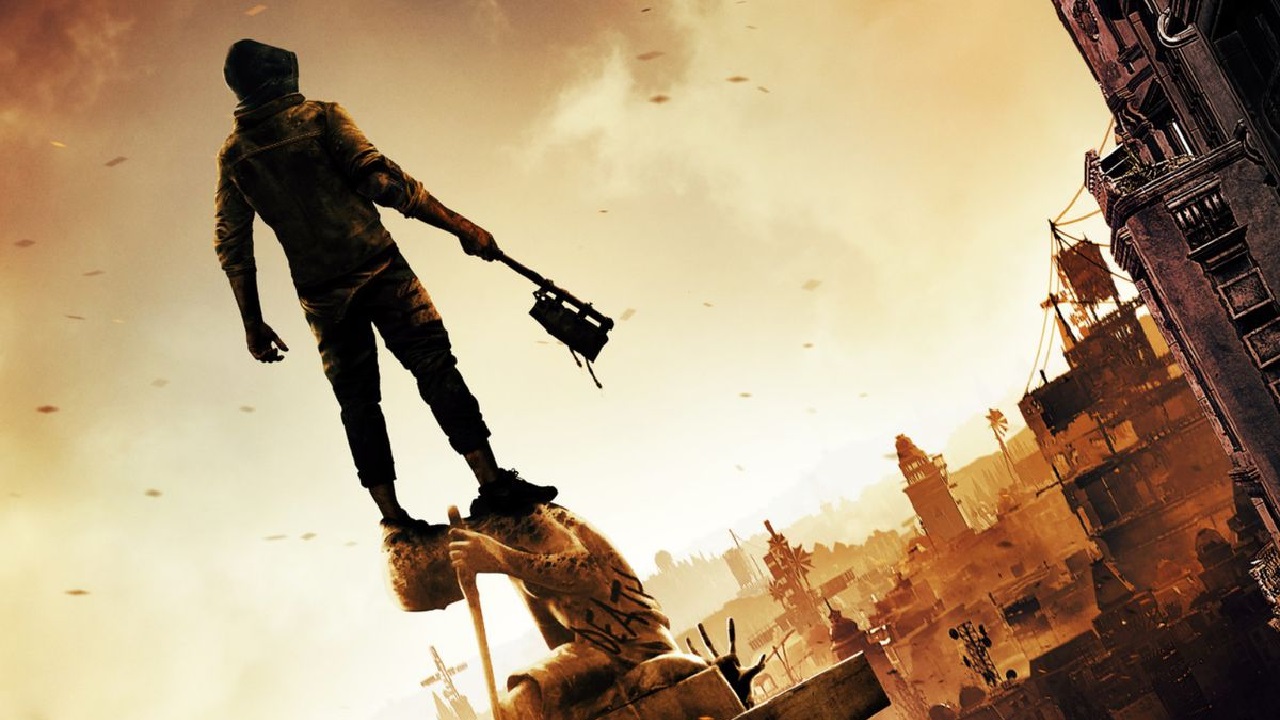 Dying Light 2 has been radio silent for several months. During that time and even before, Techland shed leads on the game that left many wondering about its fate, and further, more recent troubles at the studio haven’t helped either. That said, it looks like we’re finally about to get some kind of idea of what’s going on with it. Techland has announced an upcoming development update that will shed light on what’s going on with Dying Light 2 next week.

We've got a few words to share with you about the Dying Light 2 development process.
Be sure to be with us next Wednesday.

Want to see it first? Join our discord server now at https://t.co/Iyivc8uFWx pic.twitter.com/gkfcGLgsdV

Among its many issues, Techland was one of several gaming companies caught up in 2020’s wave of sexual harassment and workplace conduct allegations, forcing it to cut ties with designer and writer Chris Avellone amid said allegations. Months later, long time Techland art director Pawel Selinger suddenly left his position at the company and with the game as well. Then, only weeks ago, Techland was highlighted in allegations of toxic management within the company. In all of this, it has been a very long time since we heard anything about what’s going on with Dying Light 2.

It will remain to be seen what kind of news March 17 brings, given the cryptic nature of the announcement. That said, whatever is going on with Dying Light 2, you can expect to find out about it here at Shacknews as information becomes available.