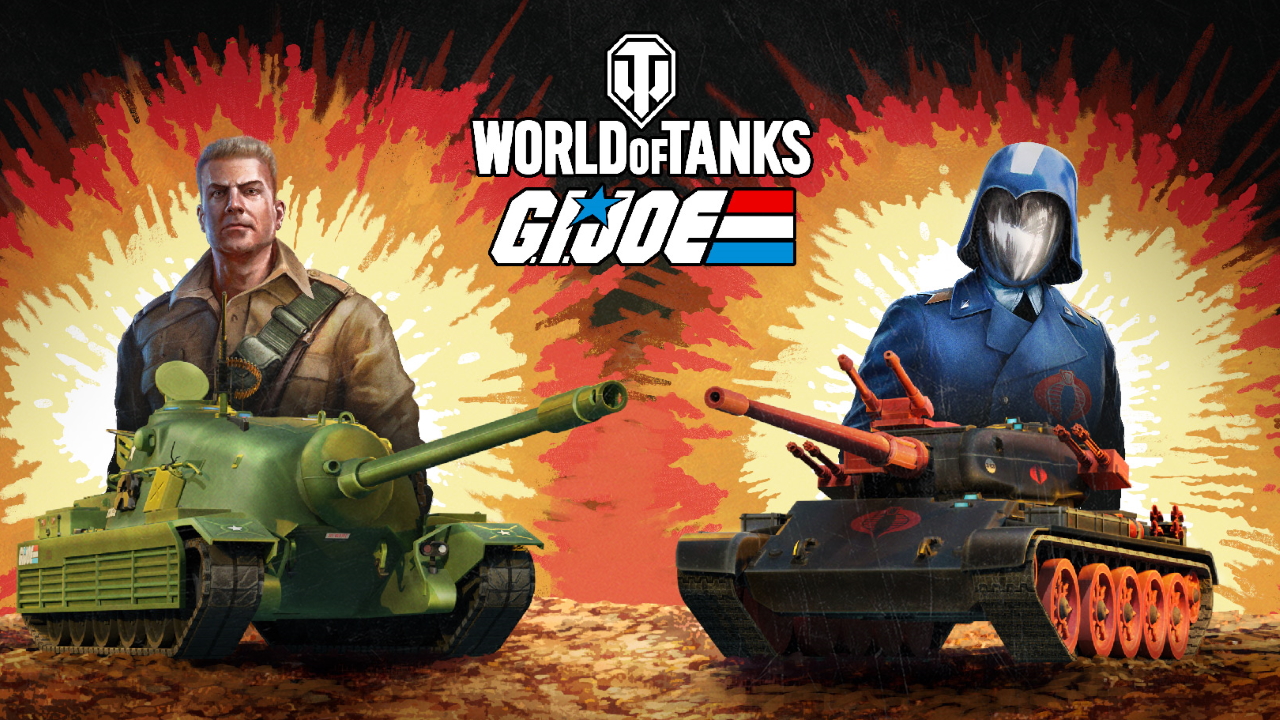 2021 has provided one hot collaboration after another. Last week, we saw Shovel Knight and Arby’s form a tag team and now some of the biggest stars of the 1980s are headed for one of the biggest MMOs. G.I. Joe, one of the most popular toy lines of all time, is headed for World of Tanks in an all-new partnership.

We reported late last year about the inclusion of 80s action heroes John Rambo, Snake Plissken, and Colonel James Braddock into the World of Tanks universe. It seems players of the action MMO can’t get enough of that nostalgic 80s action, so the heroes and villains from G.I. Joe are now making their own appearance in-game.

What can players expect from this mashup of action monsters? The most important details are as follows:

For all the latest news and updates on the newest games, be sure to check out our 2021 video game release dates calendar so you don’t miss anything coming down the pipe.