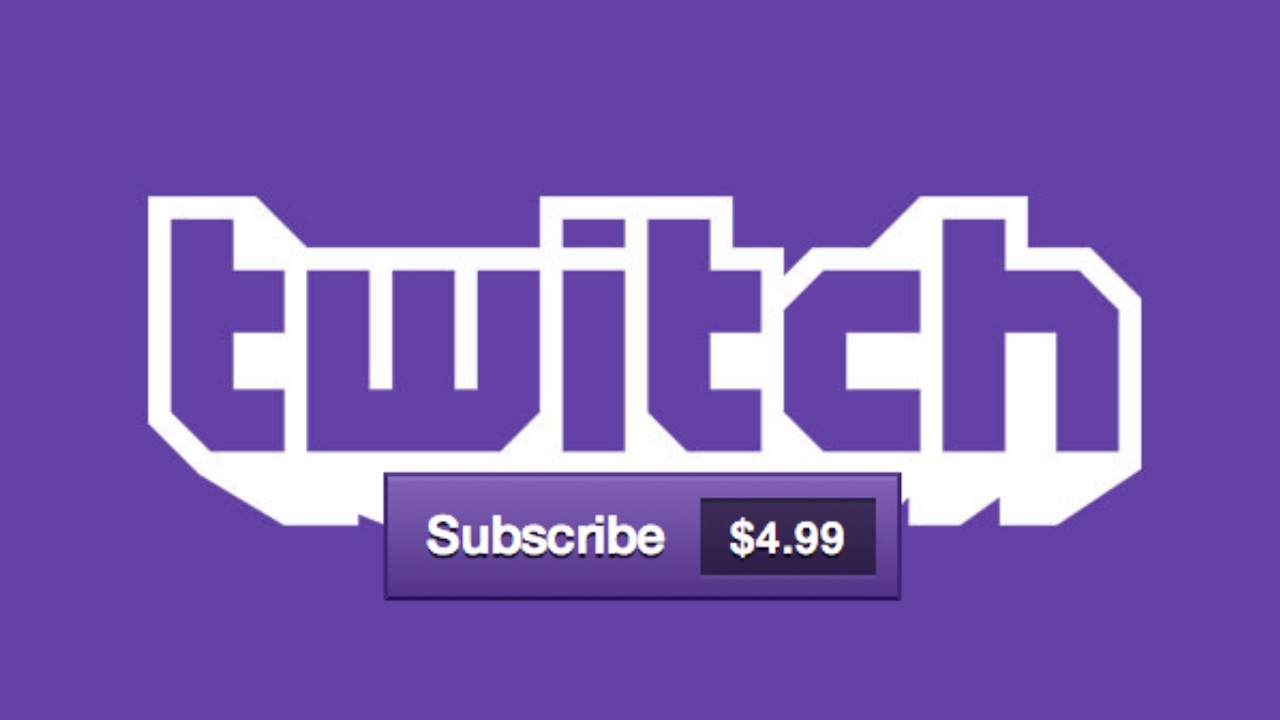 In the last year or so, Twitch has bumped up its game on trying to curtail harassment, hateful conduct, and trolling on its platform. It has revisited and revised its rules, banned problematic platforms, and more. One could probably applaud Twitch for the effort that has gone into combatting toxicity for the most part. However, a new option added to Twitch’s subscription refund menus seems both bizarrely counterproductive to this effort and ripe for abuse.

It was fairly recently that Twitch streamer Tiny of Tales of Tiny and the Sidequest Twitch group discovered a strange occurrence in Twitch subscription surges, followed by sudden drops. A look at Twitch’s subscription refund options alongside fellow streamers showed that a new option had been added, allowing Twitch subscribers to legitimately ask for a refund under the reason “I just wanted to get a shoutout”. Both Tiny and fellow streamer Mad Hatter Jimmy allegedly tested the option, discovering that you could, indeed, successfully have your Twitch subscription refunded through the option without issue. Shacknews has also explored the matter and can confirm that the option is indeed there under the Cancel And Refund process.

Twitch: we are doing our best to protect our streamers from trolls

And yes, I confirmed it works. It's not just a jebait option. I got a refund

While Twitch’s quick refund policy is definitely meant to protect subscribers from accidentally giving away money and ensuring their purchases aren’t accidental, the new option raises some questions. “I just wanted to get a shoutout” seems like an option tailored entirely towards viewers simply looking for attention without actually having to make an investment. In a time when Twitch has made such revisions to harassment, hateful conduct, and toxicity policies, as well as banning or removing streamers or personalities that used their platforms for notably problematic purposes, this seems counterintuitive.

While it is possible that Twitch is using this seemingly abusable option to collect data and keep tabs on viewers using subscriptions to troll streamers, it also seems a bit strange to offer them an effective option to do it. Shacknews will continue to follow this story for further information and updates as they become available.